Expert says construction accidents, like the one in downtown St. Louis, are on the rise

One expert said this isn't something companies can just throw money at. 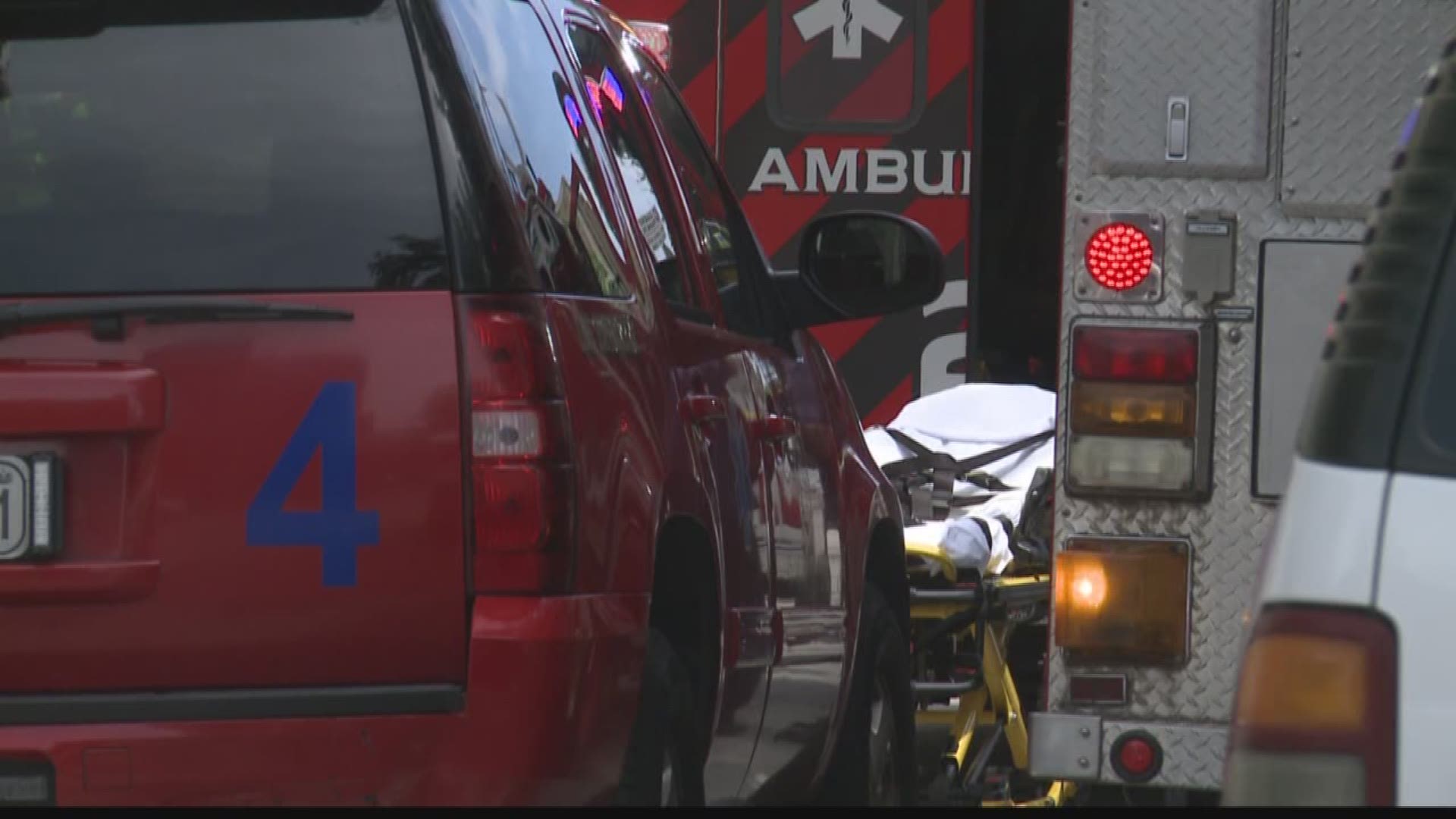 ST. LOUIS — A construction safety expert says incidents like what happened in downtown St. Louis Monday, are actually on the rise.

Two construction workers died in an accident on 15th and Washington Avenue. A third worker was injured.

"We’re spending more on fall protection equipment, and overall we’re safer workplaces but the number of fatalities due to falls continues to rise," said Thom Kramer, an expert with the American Society of Safety Professionals.

Kramer said this isn't something companies can just throw money at.

Kramer said training expectations have to improve because the 849 killed in 2016, nationwide, would be considered a crisis in any other field.

"But when you look at 849 people, that’s several jumbo jets that would fall out of the sky every year, and in the United States we wouldn’t allow for that to happen," said Kramer.

In the St. Louis region, 5 On Your side went through numerous OSHA and labor reports and counted 18 fall-related incidents resulting in nine deaths, since 2014.

In Missouri, falls make up one out of every 15 work-related accidents.

Thom said OSHA will now work to recreate the scene, inside the old International Shoe building.

He said pinpointing the exact cause of the accident is critical so that this growing trend finally reverses.

"They’re not that uncommon," he said.

OSHA will continue to investigate what happened. Kramer said if the federal government finds the contractor, Gencorp, responsible, they could face up to hundreds of thousands of dollars worth of fines.