Extra fear: Having a child of color who also has autism

"I had to let him know... there may be mean people out there that may say things that may hurt, but he is awesome and beautiful" 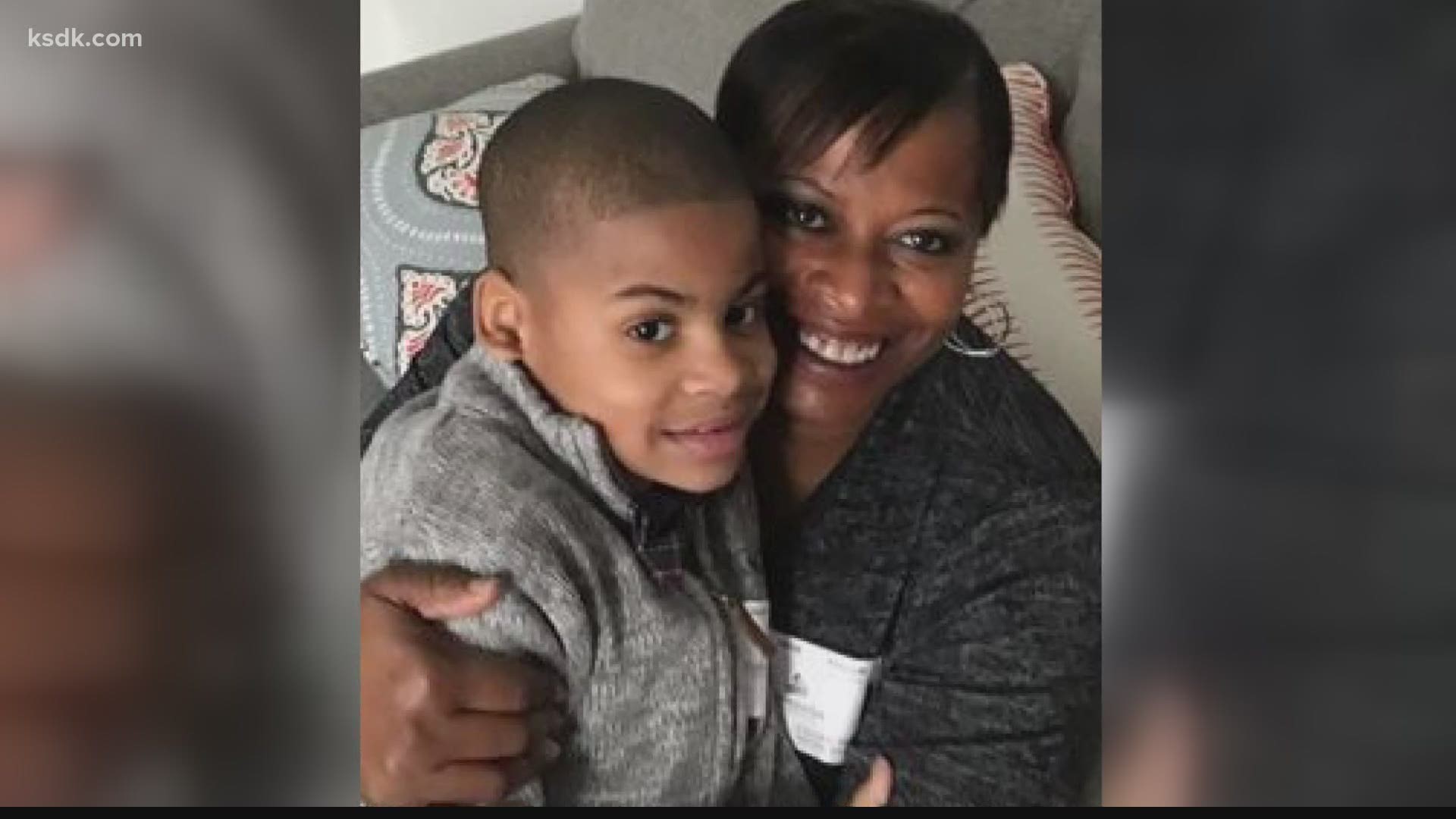 ST ANN, Mo. — People who know Celeste Brown say she speaks from the heart, but her Facebook video this week seemed to be coming from her very soul.

Brown is the owner of a north St. Louis County indoor playground called We Rock the Spectrum.

"It has swings and tents and tunnels and crash pads," she explained.

It's a therapeutic gym for kids with special needs, like her 11-year-old son who has autism. She adopted Chance six years ago.

"It's a tough journey, but it's worth everything. It's so rewarding," Brown said with a smile.

But it's also concerning. Especially when your child with autism is also someone of color.

But there's another worry.

There are dozens of YouTube videos showing police encounters with autistic teenagers. Many officers are trained for these situations, some are not.

"Someone may not understand when they flap their hands when they run away from them or run to them, because they're just loving," explained Brown.

It's why she decided to bare her soul on video.

"I'm going to let the police know about him, that he's wonderful and he is not violent. He is not combative," she said with tears.

Brown believes that any discussion we are going to have about change needs to include the special needs community.

"They need more than just a chair at the table. They need a microphone," Brown told us.

One woman getting real about diversity, inclusion and acceptance.

Posted by We Rock the Spectrum - North County STL on Saturday, June 6, 2020