According to Franklin County’s coroner, Bryan W. Petty, 37, of Fairview Heights, was found dead around 1:20 p.m. at Rend Lake

According to Franklin County’s coroner, Bryan W. Petty, 37, of Fairview Heights, was found dead around 1:20 p.m. at Rend Lake.

On Monday around 5 p.m., crews were dispatched to the lake for a report of a man who had went into the water from a boat and didn’t resurface. Petty was with his family at the time of the incident.

Rescue personnel were forced to suspend the search until Tuesday morning.

According to a press release, initial investigation of the incident revealed that alcohol is expected to have played a factor into Petty’s death. An autopsy is scheduled for July 8.

‘And you won’t be changing the name of St. Louis, will you?’ President Trump asks Gov. Parson during round table about reopening schools 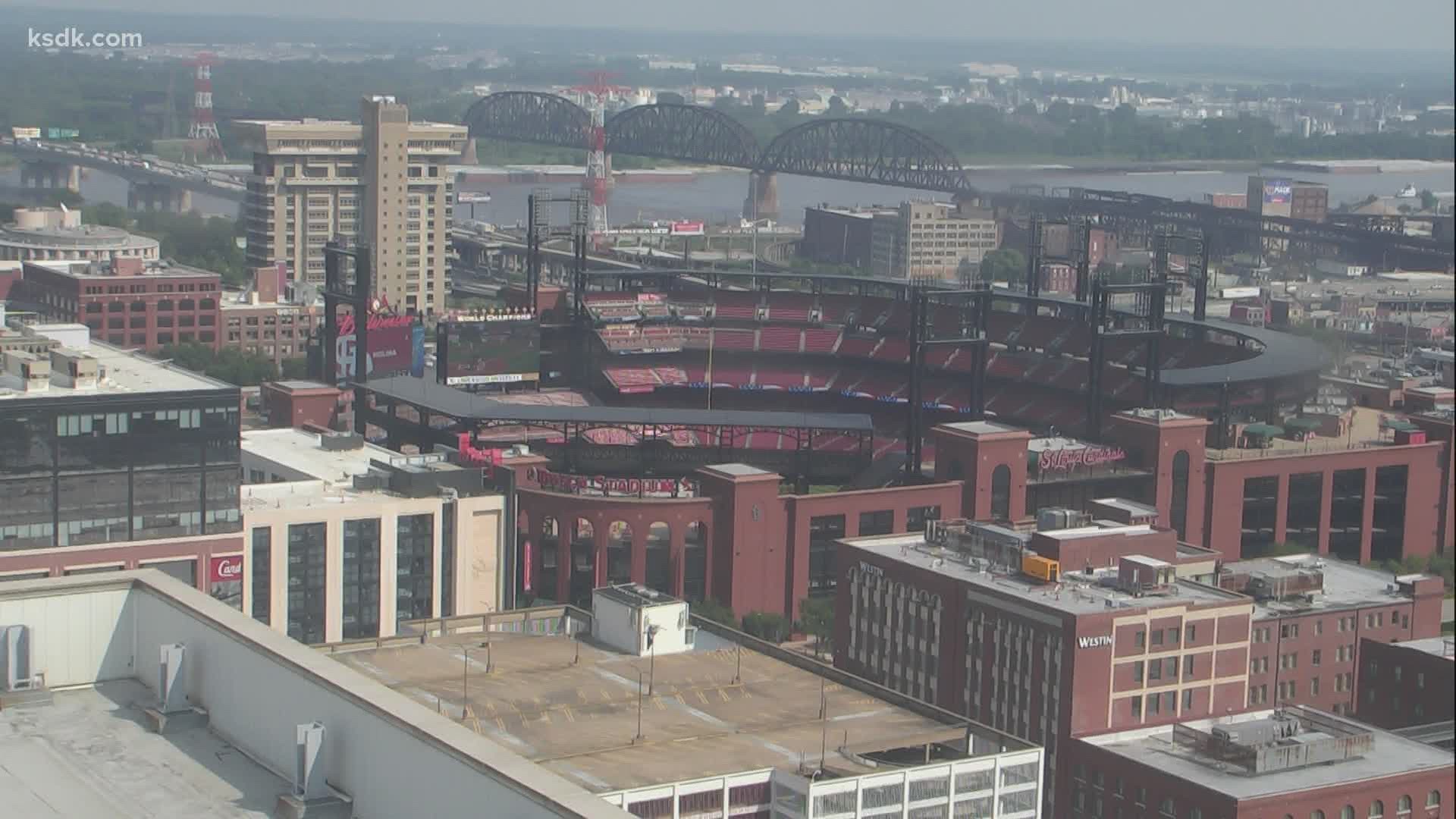