"It is a small token to keep memories of him alive," Michelle Dodson said. "Something that can be touched and held on to."

COLLINSVILLE, Ill. — In the scheme of things, pennies aren't worth a whole lot. But for a local family, pennies from a certain year could be worth more than anything.

Michelle Dodson's nephew,  22-year-old Austin Buneta, died after a car crash in May of 2019. Five months later, his daughter Skylar was born, never having met her father.

After his death, Austin's father, Don Buneta, came up with the idea to collect pennies from his birth year of 1996. They'll be used to make memorial necklaces for Skylar and other family members who are too young to be responsible for a necklace containing Austin's ashes.

"It is a small token to keep memories of him alive," Dodson said. "Something that can be touched and held on to."

Austin grew up surrounded by family, Dodson said, and a lot of his friends and family members had babies and toddlers.

"I don’t think there was a day that went by that he didn’t have a couple cousins hanging out with him or spending the night," she said. "He had a LOUD personality. It was one, which you could not help but want to be around. He enjoyed life to the fullest.

They need a lot of pennies, so the family is asking for help collecting them.

If you have 1996 pennies, they can be mailed to the following address: 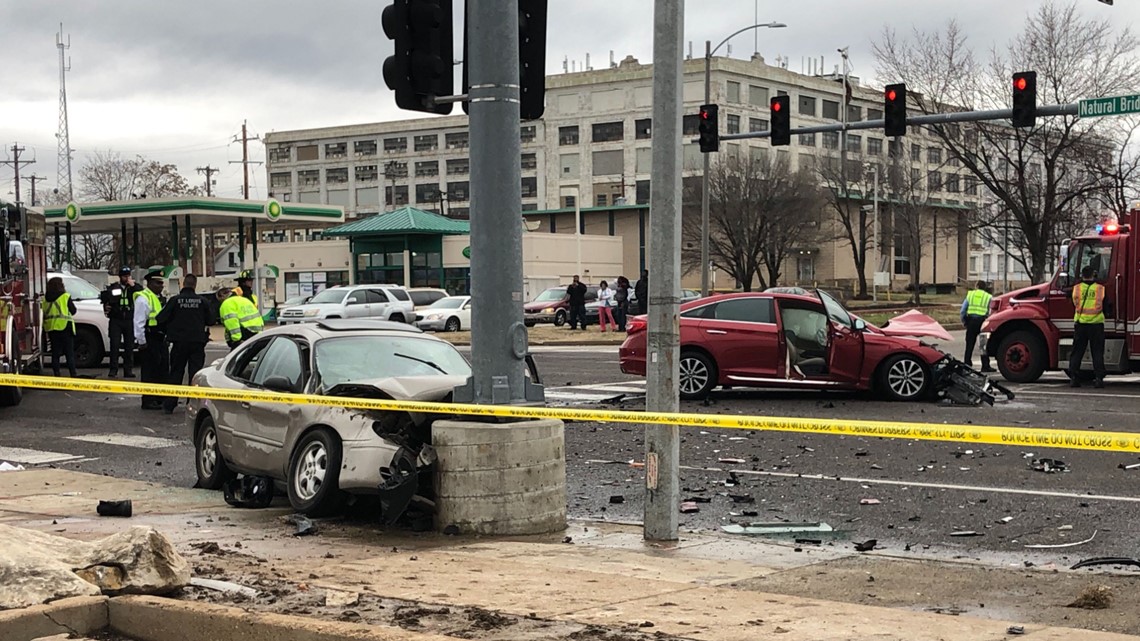 Another deadly crash on St. Louis road marked for safety improvements
ST. LOUIS - Natural Bridge Road is disproportionately dangerous: there are more crashes on the stretch of road in the city of St. Louis than other, similarly traveled roads, according to a traffic study by the Missouri Department of Transportation. Now, they're spending $6 million to make the road safer.