"I'm optimistic about what's going on with him. He's not out of the woods yet, but he's able to recover." 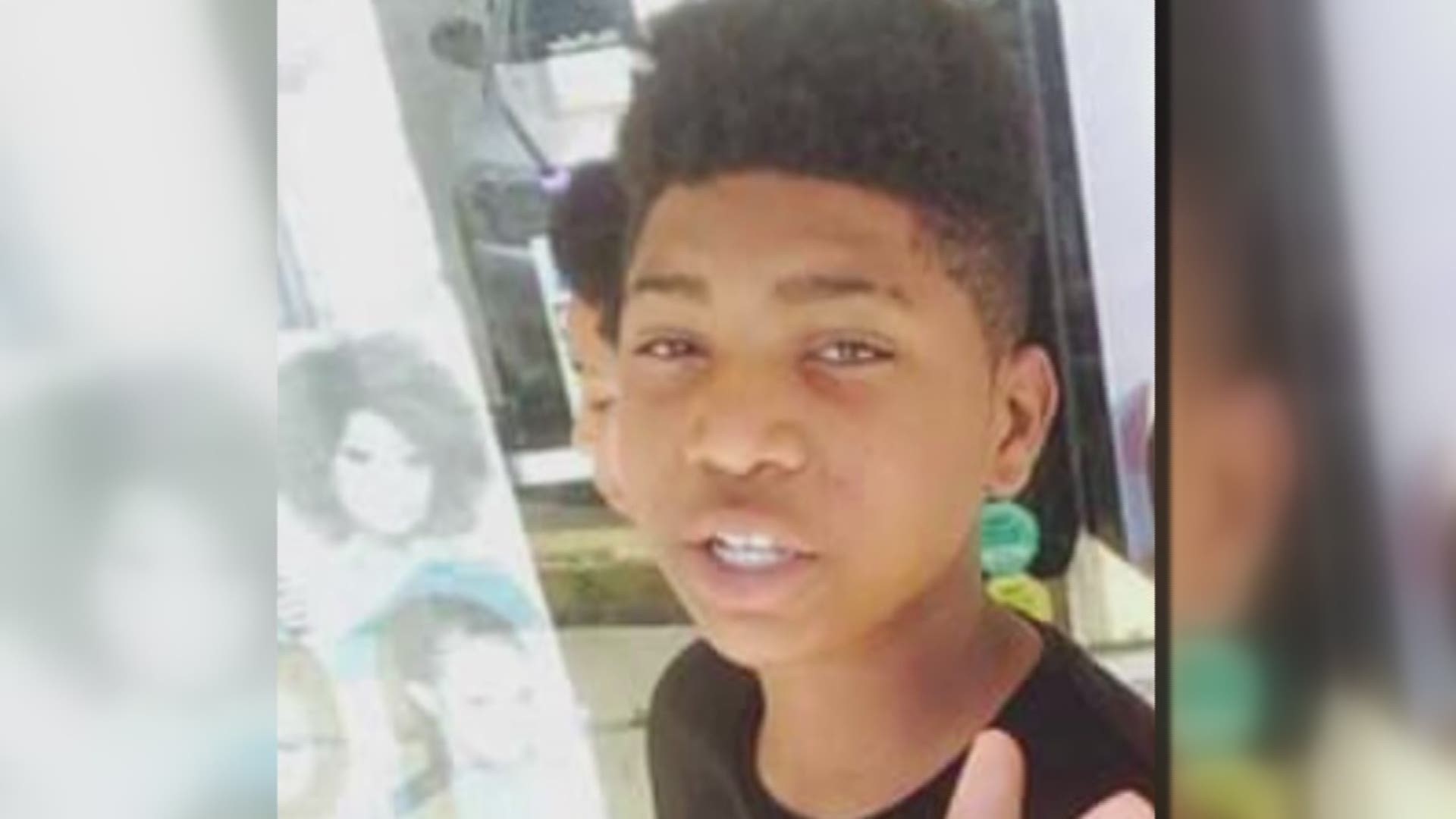 His family told 5 On Your Side they need more clarity about what happened.

"He was at the wrong place at the wrong time with his friends," Brandon Leachman's aunt Jennifer Crawford said. "This is one of my biggest fears and to be facing it I don't know how I'm still going."

St. Louis police say an officer shot Leachman after a group of people got into a fight near Union Boulevard and Wabada Avenue. According to investigators, the teen turned toward them with a gun in his hand before an officer opened fire.

Police say Leachman did not shoot.

“He’s in here fighting for his life because the police officer didn’t take a second to think," she said.

Crawford's nephew remains in critical condition at the hospital with injuries to his head, back and leg.

"He's fighting. It's going to be a long road. It's a tough fight but I'm really optimistic that he'll make it." she said.

The family told 5 On Your Side there are still a lot of questions, about what happened in the moments before the shooting.

"Nobody knows what happen between those seconds or minutes or however fast or slow it happened," Crawford said.

Crawford said the family is holding out hope that Leachman will survive. His relatives hope his dream of joining the military will provide him with a fighting spirit.

"I know he's going to fight with everything in him," Crawford said.

Family and friends say Branden's brother died at the same intersection in a hit-and-run crash in 2017.

5 On Your Side reached out to the police to see if there's surveillance video that documented the shooting. Police have not responded to our requests.