When 5 On Your Side reached out to Lamar Advertising, the company said they would give the Propsts a billboard at Highway 67 and I-55 for just $250. 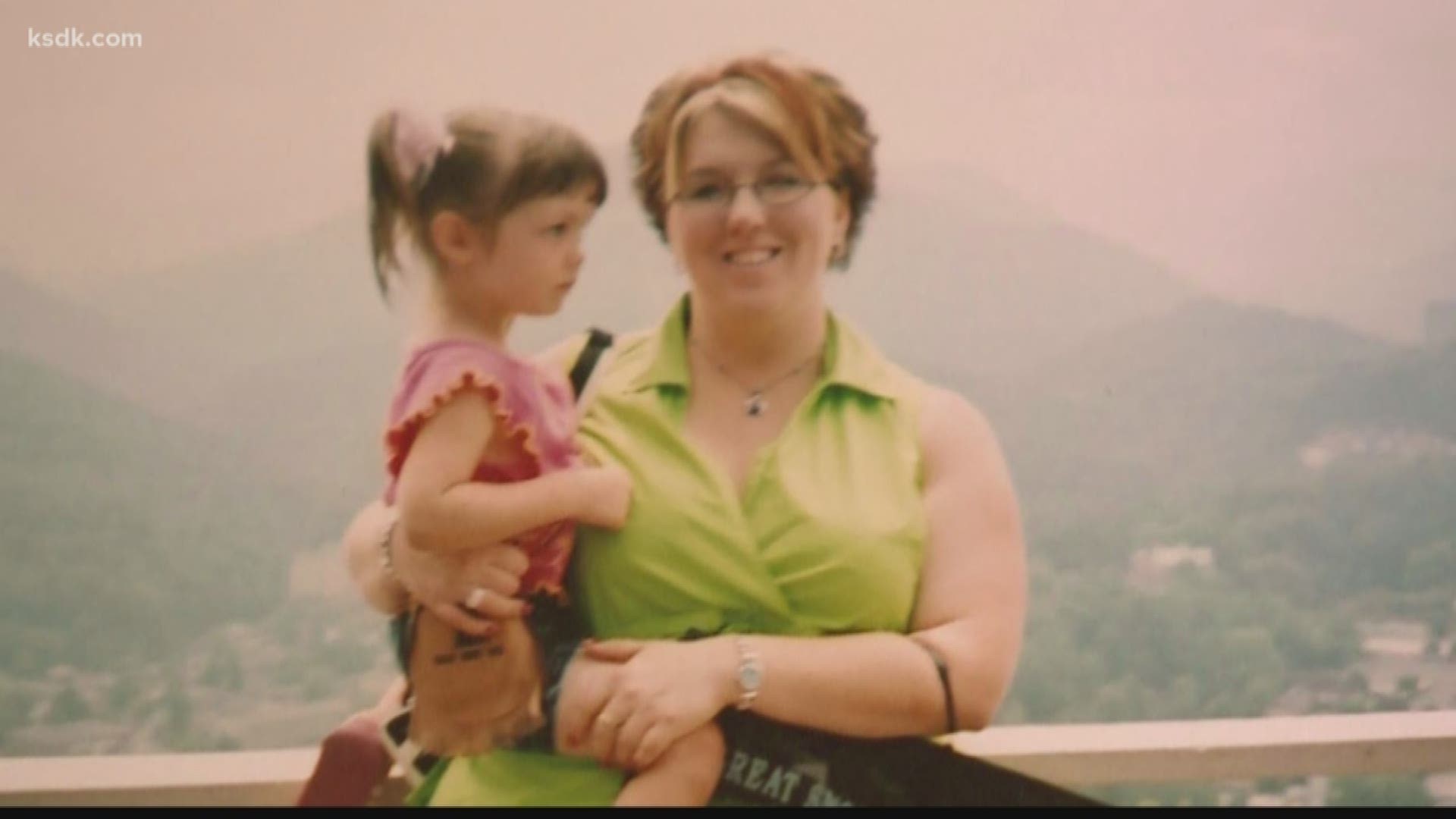 Above Hubert and Bertha Propst’s sofa hangs a cross with the word ‘faith’ on it. The parents’ faith has been severely tested since 2005 when their pregnant daughter Amanda Jones disappeared.

“Like I've told many people before, the unknown is worse than death itself,” said Bertha Propst. “Not knowing what happened or where she's at.”

Jefferson County sheriff’s detectives believe Brian Westfall was the last person to see Amanda alive at the Hillsboro Civic Center. No charges have ever been filed.

Keeping their daughter’s cold case in the public eye means everything to the Propsts. The parents have a GoFundMe page to raise money for a billboard in Jefferson County with Amanda’s face and a plea for information to solve her disappearance.

“We've had several people on Facebook say, ‘well, we thought she was found’. No. So the word needs to get out there again,” said Bertha Propst. “We wanted to do a billboard from the very beginning, but we just never had the funds to do it with.”

The Propsts learned Tuesday they’ll receive some unexpected help from a sign company. When 5 On Your Side called Lamar Advertising to learn the monthly cost of renting a billboard, a company representative was curious and wanted to know the rest of the story. When Lamar Advertising learned Amanda Jones’ story, the company offered use of a billboard at Highway 67 and I-55. There will be a minimal cost of $250 to pay for the vinyl covering for the billboard.

When Hubert Propst was asked why he hadn’t given up despite a $20,000 FBI reward, he provided a couple of reasons.

“Because I love my daughter and I want justice. I demand justice,” said Hubert Propst. “My granddaughter, Amanda's daughter, she'll be 18 in November. I want her to find out what happened to her mother.”