'It's heinous and unforgivable' | Family of man who died at St. Francois County jail part of reform movement 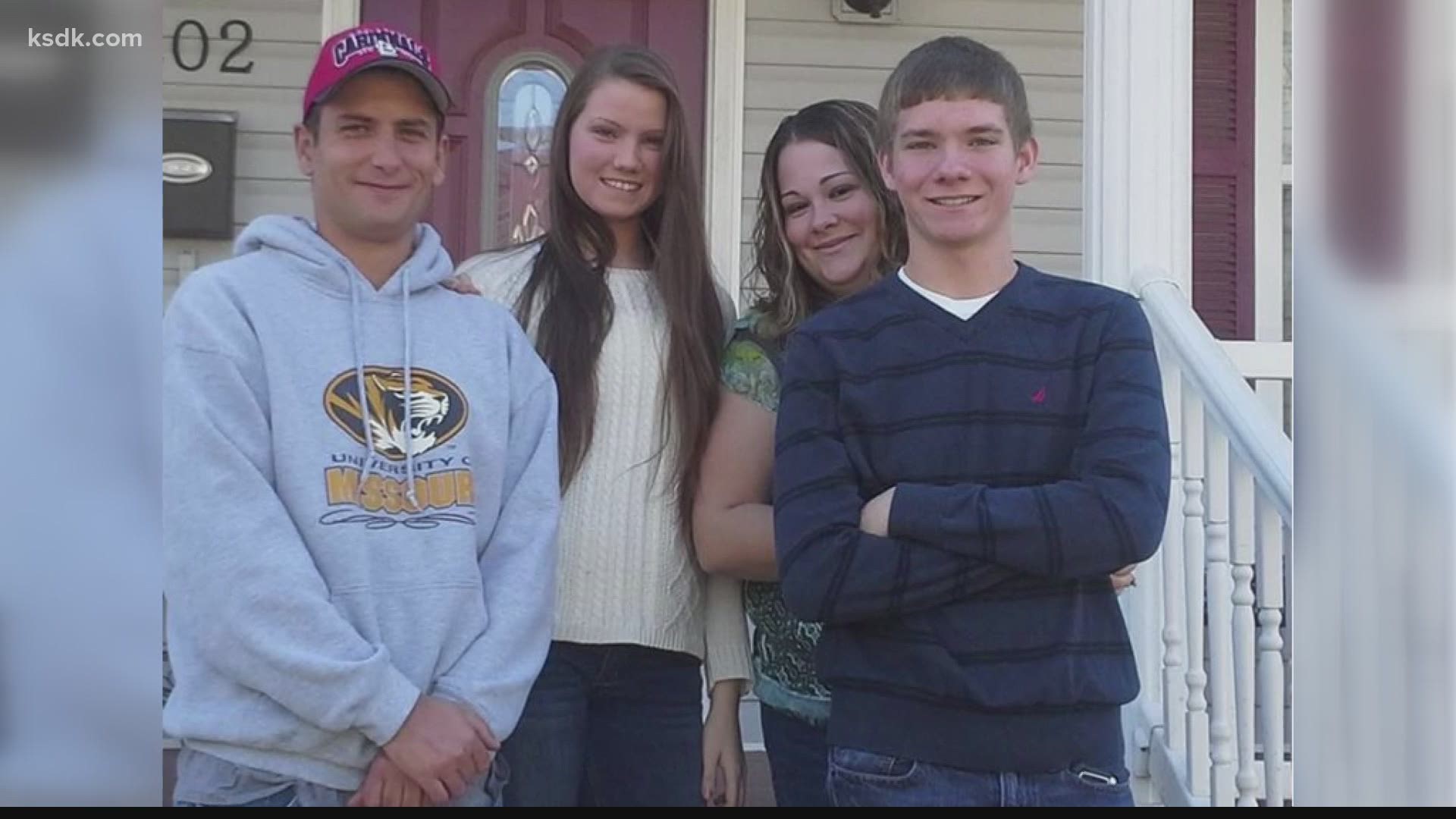 ST. FRANCOIS COUNTY, Mo. — Billy Ames spent the last 24 hours of his life in a restraint chair made to hold someone for two hours before its instruction manual states medical supervision is necessary.

The 36-year-old screamed for help until his voice failed him. He made so much noise that other inmates at the St. Francois County Jail also pleaded with guards to help him – especially when they thought he was having a seizure, according to a lawsuit filed by his parents.

His family said they believe he had at least one seizure because jail staff denied him nine doses of the anti-seizure medication he had been taking since he suffered a traumatic brain injury during an assault 14 years prior.

An autopsy concluded he died from a methamphetamine overdose.

Ames was one of three inmates to die at the jail within a four-month span between 2018 and 2019. Their stories, along with several others, have led to lawsuits and a movement within the community about 70 miles south of St. Louis.

A rally is planned for 4 to 10 p.m. Aug. 17 at the jail calling for the sheriff to resign. A flier for the event reads: "Protest against inmate mistreatment resulting in death. As well as inhumane conditions."

Ames’ family recently shared video footage of his final hours with 5 On Your Side hoping to draw more attention to the conditions at the jail.

“It is heinous and an unforgivable what occurred, the indifference and the negligence,” Joe Braun said. 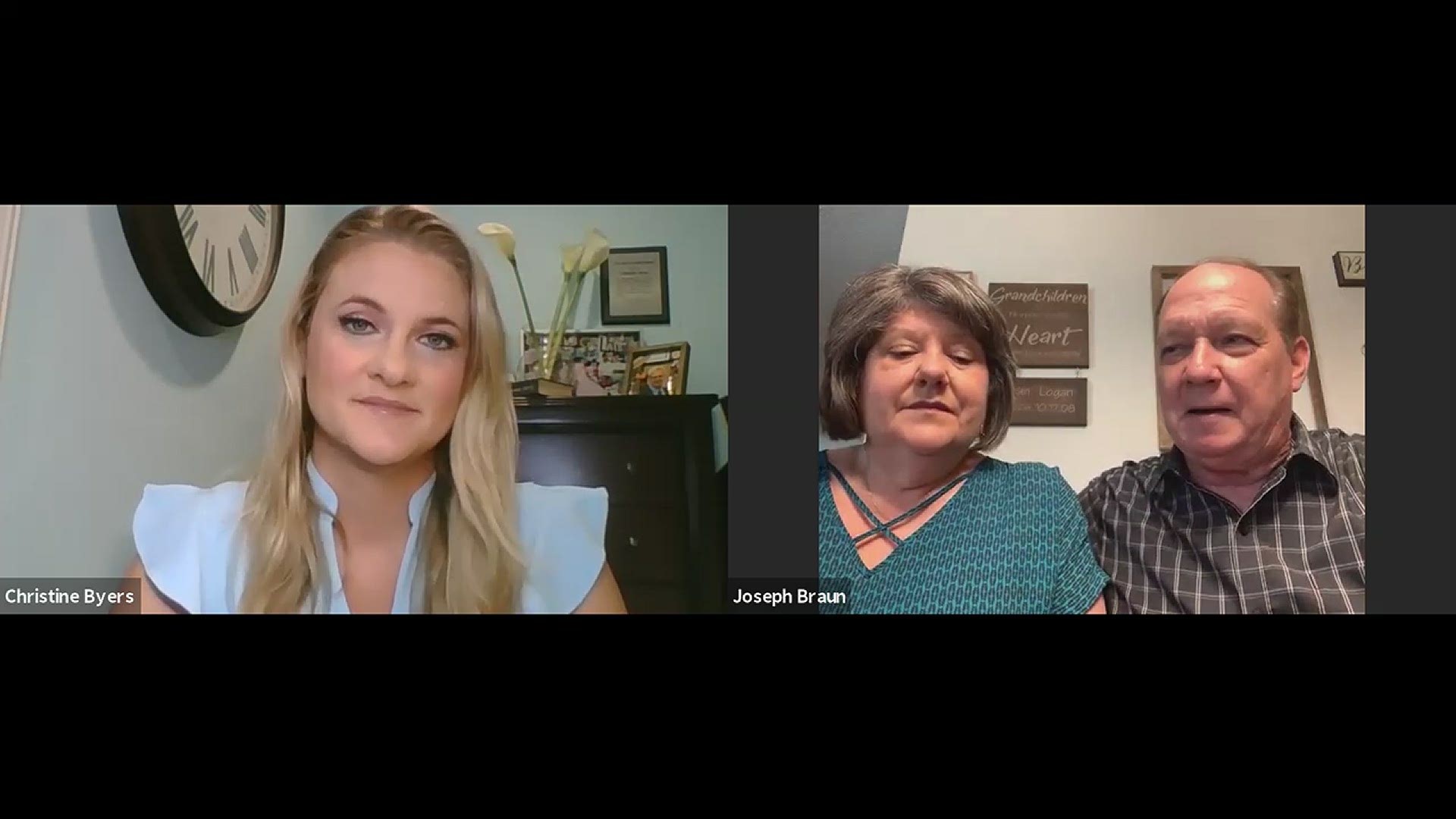 St. Francois County Sheriff Dan Bullock oversees the jail. He won the Aug. 4 primary with 60% of the vote. It virtually guarantees he will continue his 28-year career at the helm of the department, where he has worked for 40 years. He has no challengers in the general election.

There have been at least 26 lawsuits filed against the county during Bullock’s career for injury or death at the jail, according to federal court records.

He declined to comment on Ames’ case, citing the pending lawsuit.

Bullock said he doesn’t believe his jail has a higher number of deaths than any other jail in the country, and that families often file lawsuits when their loved ones die, or get hurt, while in custody.

Ames’ story was also the focus of a recent investigation into Bullock’s jail by the Marshall Project, a nonprofit news organization covering criminal justice issues in America.

He told Marshall Project reporter Maurice Chammah, "Take a trip around the United States, and you'll find every facility has the same complaints."

Chammah wrote: “He is not wrong: Ritualized fights, medical neglect and abuse by jailers plague jails across the country, and sheriff's departments frequently face lawsuits.”

About 50 former inmates and four former employees told Chammah their experiences, which included a tradition known as Friday Night Fights, in which men would fight to prepare for state prison as the outlines of jailers could be seen watching through the windows.

Some areas of the jail have been dubbed the “Thunderdome,” and a group of men known as the “wolf pack,” prey upon inmates jailers tell them are in for crimes against children or are police informants, according to the Marshall Project’s investigation.

In an email to Chammah, Bullock wrote, “I can say unequivocally that these allegations are not true.” 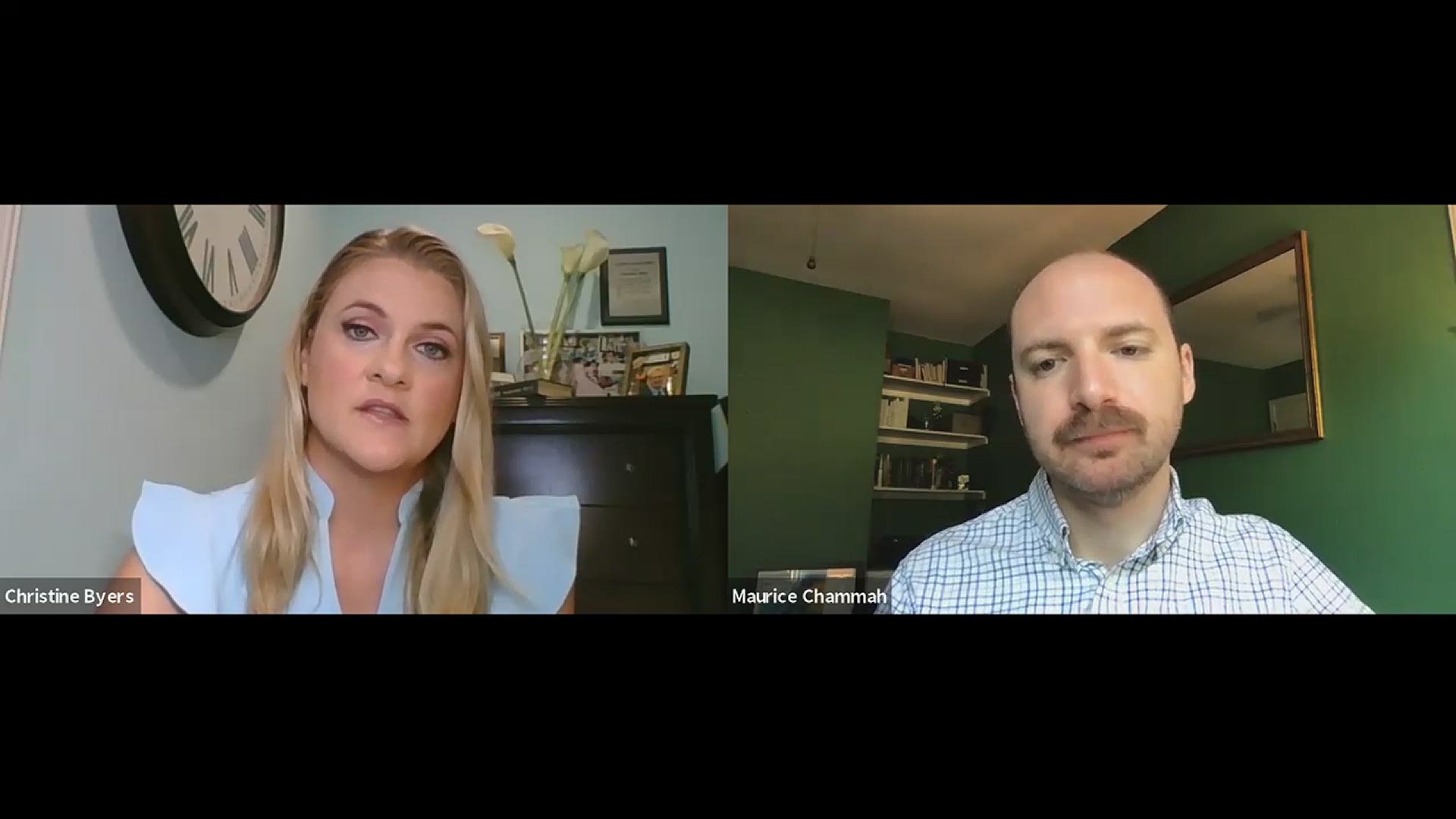 One inmate told a jailer, “I don’t give a (expletive) about that drug addict,” after she told him she believed Ames was dying, according to a Missouri State Highway Patrol investigation quoted in Chammah's report.

“Eventually these people get out of jail and it affects everyone,” Chammah said. “I heard lots of stories in which people say, ‘You know, I was a 17-year-old with a drug problem. I was 19, and I was addicted. And I went into the jail and that jail turned me into a career criminal.”

Ames had led a simple life after he survived an assault in his early 20s that left him with the impulse control of a 10-year-old, according to his attorney, Vonne Karraker. 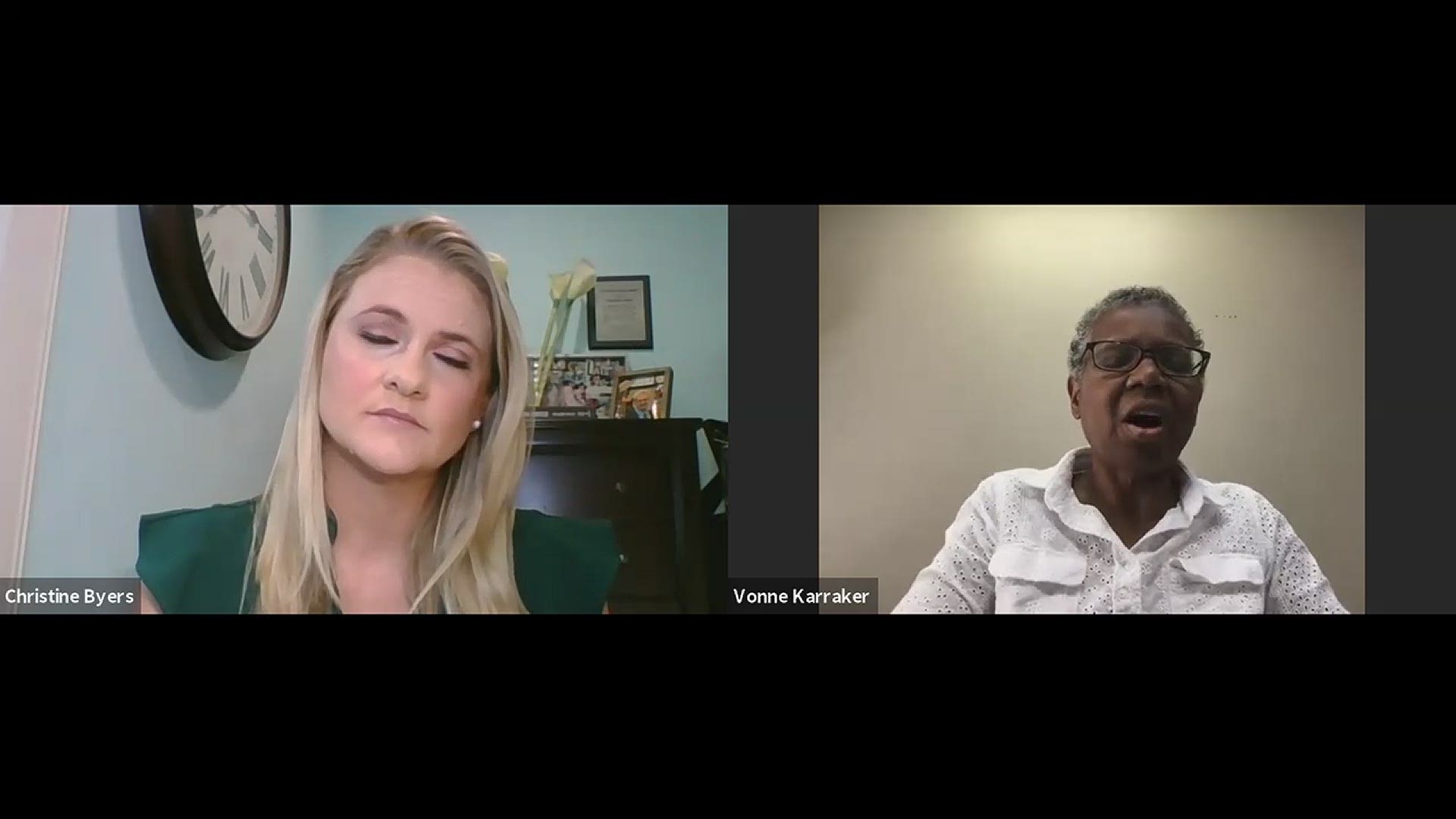 Karraker, who is battling breast cancer, is now working with ArchCity Defenders, a nonprofit legal advocacy organization that has sued jails in Missouri. The firm is seeking input from "people who have experiences with the St. Francois County jail," according to a statement.

Karraker said as long as she's breathing, she will remain committed to Ames' case and several others she has pending against the department.

She said Ames was on medical disability and took anti-seizure medication three times a day.

In his mid-30s, his mother and step-father, Laurie and Joe Braun, say Ames let an old friend move in with him upon his release from prison. That friend got Ames hooked on meth, according to the Brauns.

In November 2018, Ames went to his father’s house and caused some property damage. His step-mother called the police. A warrant was issued. And he was arrested during a traffic stop on Nov. 8, 2018.

“It sounds a little strange, but it was almost a sigh of relief because we felt, OK, he’ll be safe there,” said his step-father, Joe Braun. “And, at this point, maybe we can attempt to get him some real help.

“But that's not how it how it ended up.”

Ames had a plastic baggie full of “flakka,” a mixture of meth, cocaine and bath salts, in his pocket. He swallowed it right before his arrest.

His family released clips of surveillance footage from the jail to 5 On Your Side, all about two minutes long.

The first shows Ames getting out of a deputy’s car and walking around it in handcuffs as he arrives at the jail. He is calm and the deputy with him walks with him. 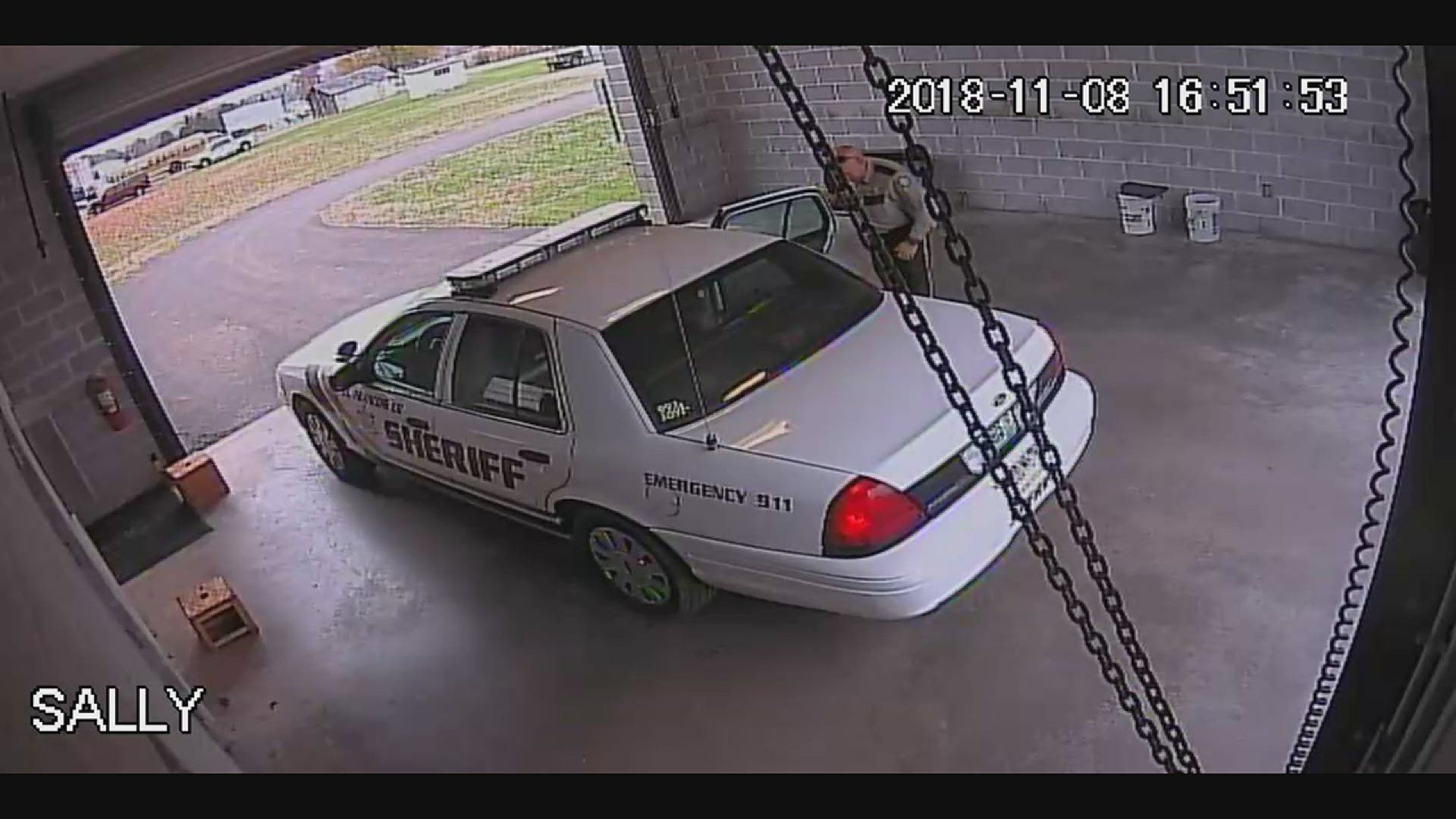 Hours later, his family believes his stomach acids had broken down the baggie he swallowed enough to let the narcotics inside hit his system.

Jailers put him in the restraint chair, and he can be seen in an agitated state, squirming in the chair, his eyes bulging and racing around the room. He appears to be speaking, but there is no sound from the tapes. He is slouched in the chair, almost hanging from the straps wrapped under his armpits and attached to the top of the chair. He flicks his hands several times, but they are held down by restraints as well.

In the clip taken about an hour before his death, he is barely moving, other than occasionally moving his mouth.

It’s unclear whether he’s trying to say something.

Or just trying to breathe. 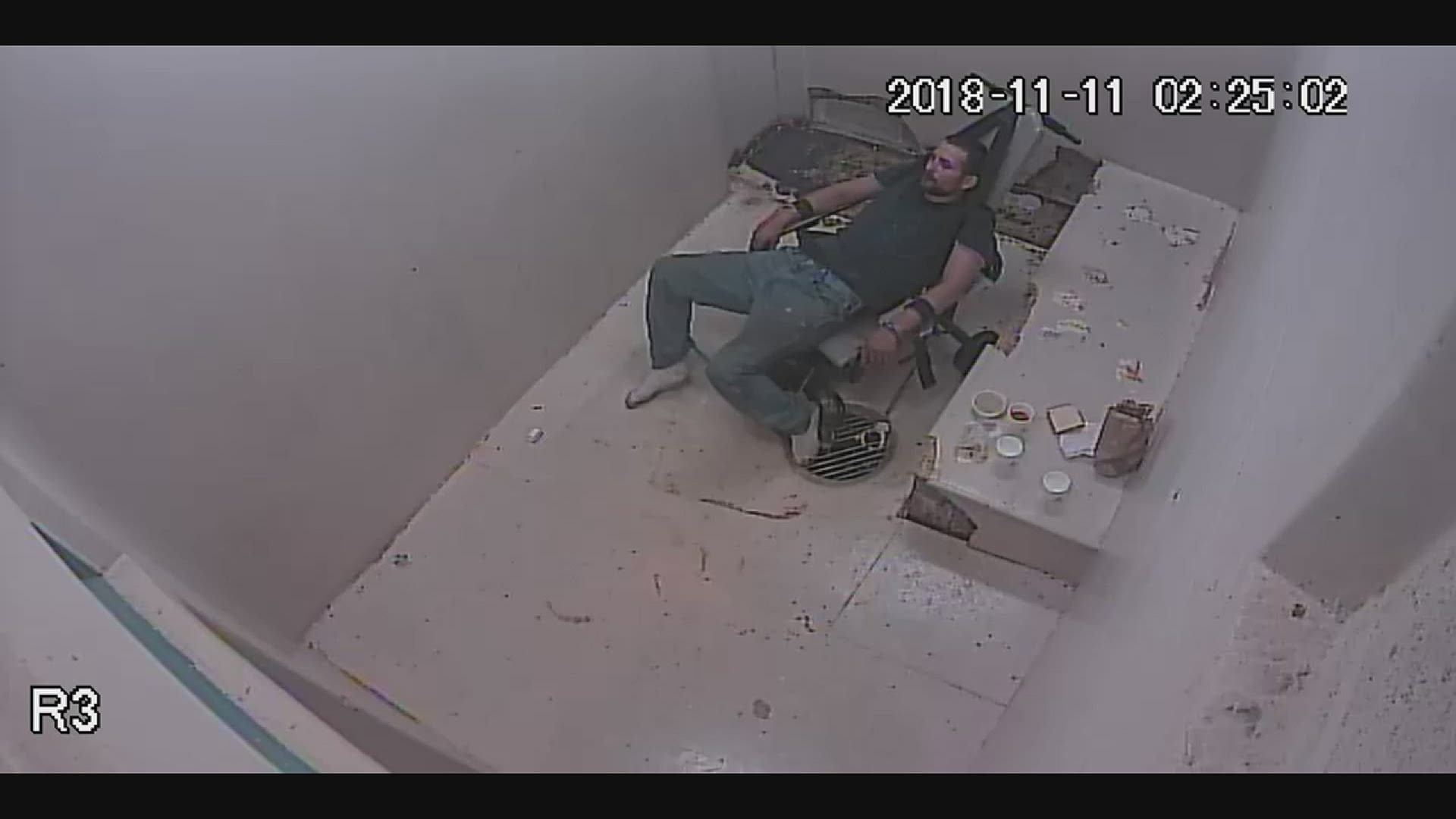