Family says teen was 'in the wrong place at wrong time,' when he was shot and killed 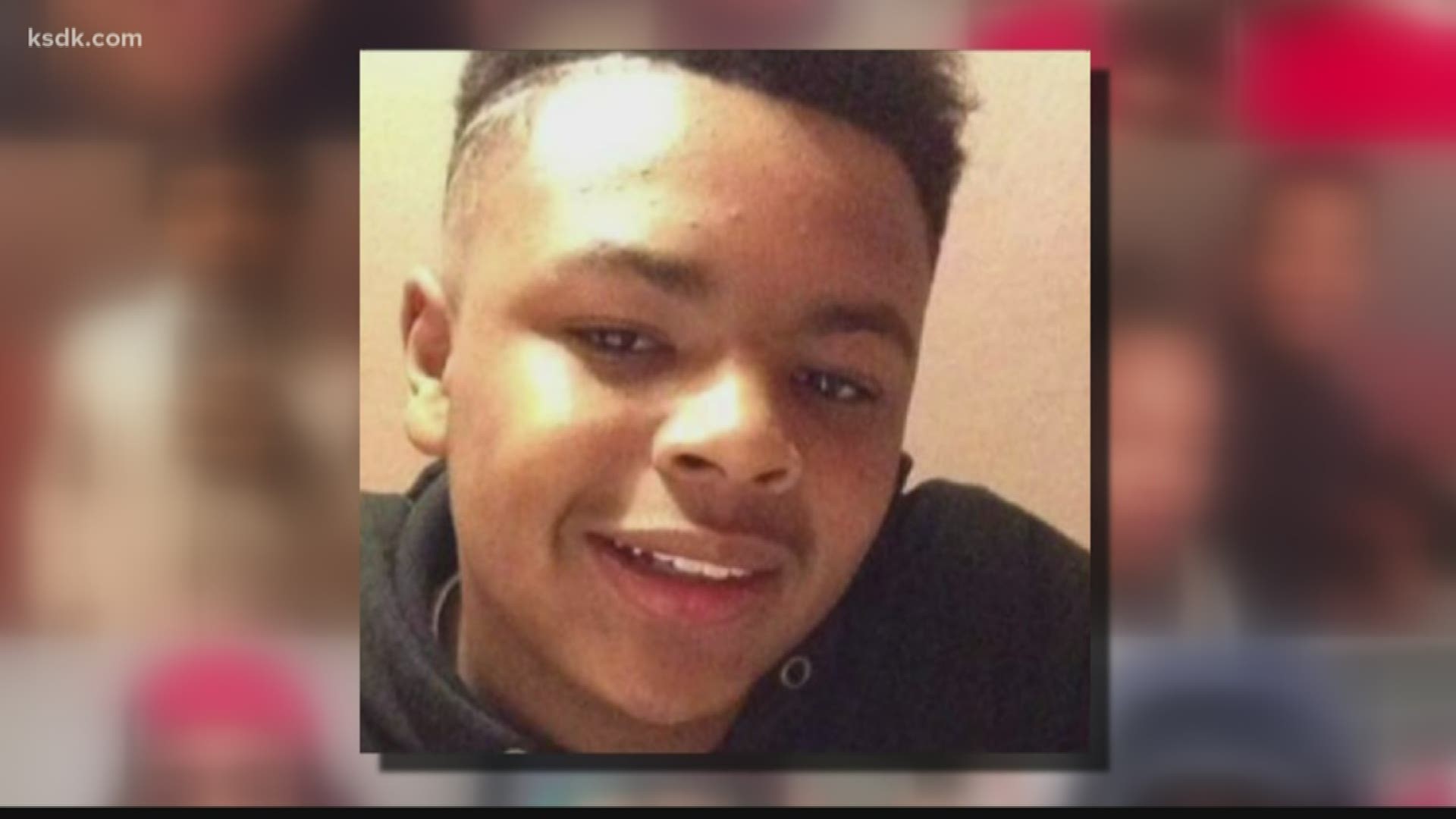 ST. LOUIS — Charles Shelton has dedicated his life to mentoring young men. He helps find jobs for them and keeps them off the streets.

“I'm tired of the senseless violence,” said Shelton, who runs a non-profit organization, Teens of Tomorrow.

Naturally, when it came to his cousin, Jason Eberhardt, 16, he tried to guide him.

“With me working with young people on the regular, I believe in family first,” Shelton said. “I tried to reach out to make sure he stayed on the straight and narrow."

Early Sunday morning, Eberhardt was found shot and killed in a parking lot on 1300 Hogan, in the Carr Square neighborhood. Another teen, an 18-year-old, was also injured in the shooting.

“Unfortunately, I think he was in the wrong place at the wrong time,” Shelton said. “And, like too many of our youth, he didn't listen when they were supposed to.”

Shelton said his cousin was a gifted athlete, especially on the football field.

“Whenever he touched a football, he excelled in it,” Shelton said. “That was his sport.”

Shelton said he has been to too many vigils this summer. This one, for his cousin, will be the toughest.

“Whenever you see your family, especially close family that's hurting, it automatically hurts you. I don't care who you are,” Shelton said. “I'm tired of going to vigils, especially senseless violence. We have to come together and work together. It's ridiculous. Our respect on life is gone. Our morals are wrong.”

RELATED: Group of boys wanted for armed robbery over bike in Dutchtown