Woman killed in crash on I-270 in St. Louis County identified

MoDOT will close all westbound lanes of I-270 near West Florissant Road at 8:30 p.m to allow law enforcement to complete reconstruction of the crash

ST. LOUIS COUNTY, Mo. — A woman died and three other people were injured in a crash along Interstate 270 early Thursday morning.

At around 2:55 a.m., police were called to westbound I-270 near the Washington Elizabeth exit for a crash.

The Sonata changed lanes into the right lane and was struck by the Sentra. The Sentra was traveling at a high rate of speed, according to the police report.

The driver of the Sentra, a man, was taken to the hospital with minor injuries.

There were four people in the Sonata. Three of them were taken to the hospital with minor injuries and the fourth, a woman, was pronounced dead at the scene.

She has been identified as 51-year-old Alean Williams.

The crash is being investigated by St. Louis County Police Department’s Bureau of Crimes Against Persons and Accident Reconstruction Team.

Anyone with information regarding the crash should call St. Louis County police at 636-529-8210.

The Missouri Department of Transportation will close all westbound lanes of I-270 near West Florissant Road at 8:30 p.m. MoDOT said the closure will allow law enforcement to complete reconstruction of the crash.

Westbound traffic will detour at New Halls Ferry, take Dunn Road to southbound West Florissant and access westbound I-270 from there.

MoDOT said all lanes should be reopened by midnight. 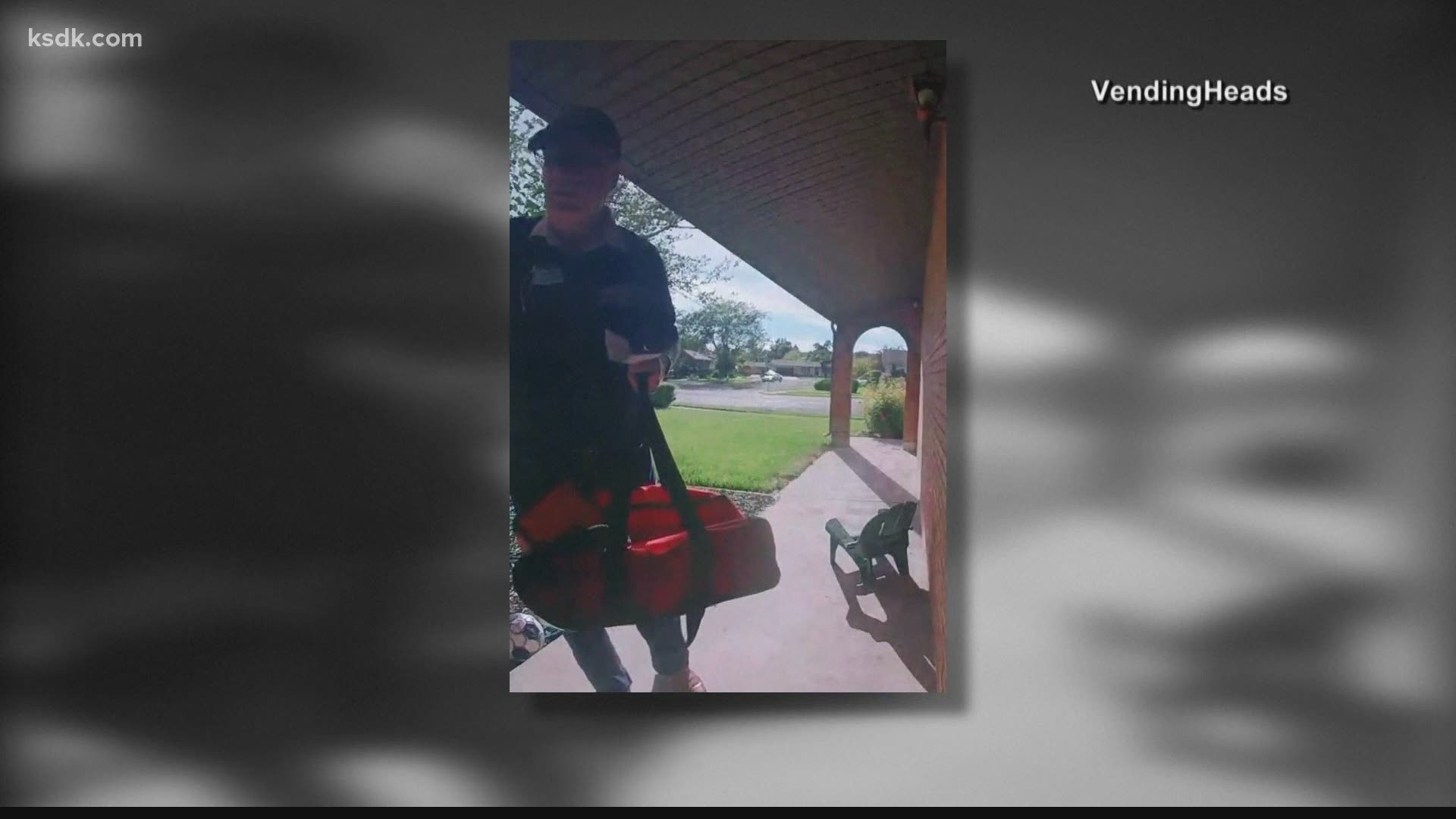