I-70 reopens in St. Louis County after fatal crash 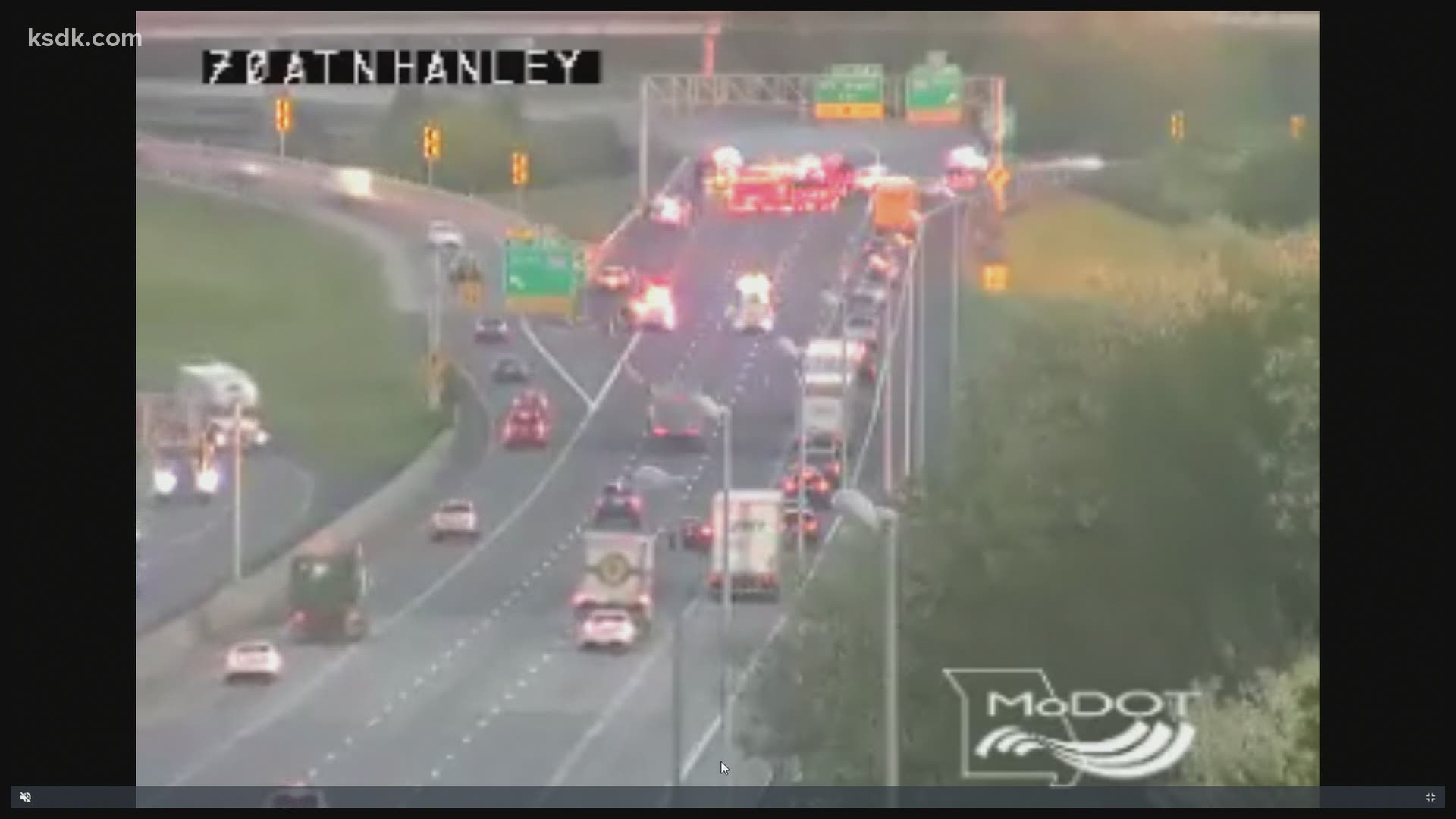 At around 4:30 a.m., Missouri State Highway Patrol was called to the scene on I-70 near Interstate 170 for a crash involving two vehicles with two people who were trapped and unresponsive. When troopers arrived at the scene, they were told the two victims had died.

The westbound lanes of I-70 have reopened after being closed for several hours while officials investigated the crash.

No other information about the crash has been released. This is a developing story and will be updated as 5 On Your Side confirms more details.

For a look at traffic in your area, visit the 5 On Your Side traffic map.

5 On Your Side's Ryan Dean took this video from the scene.