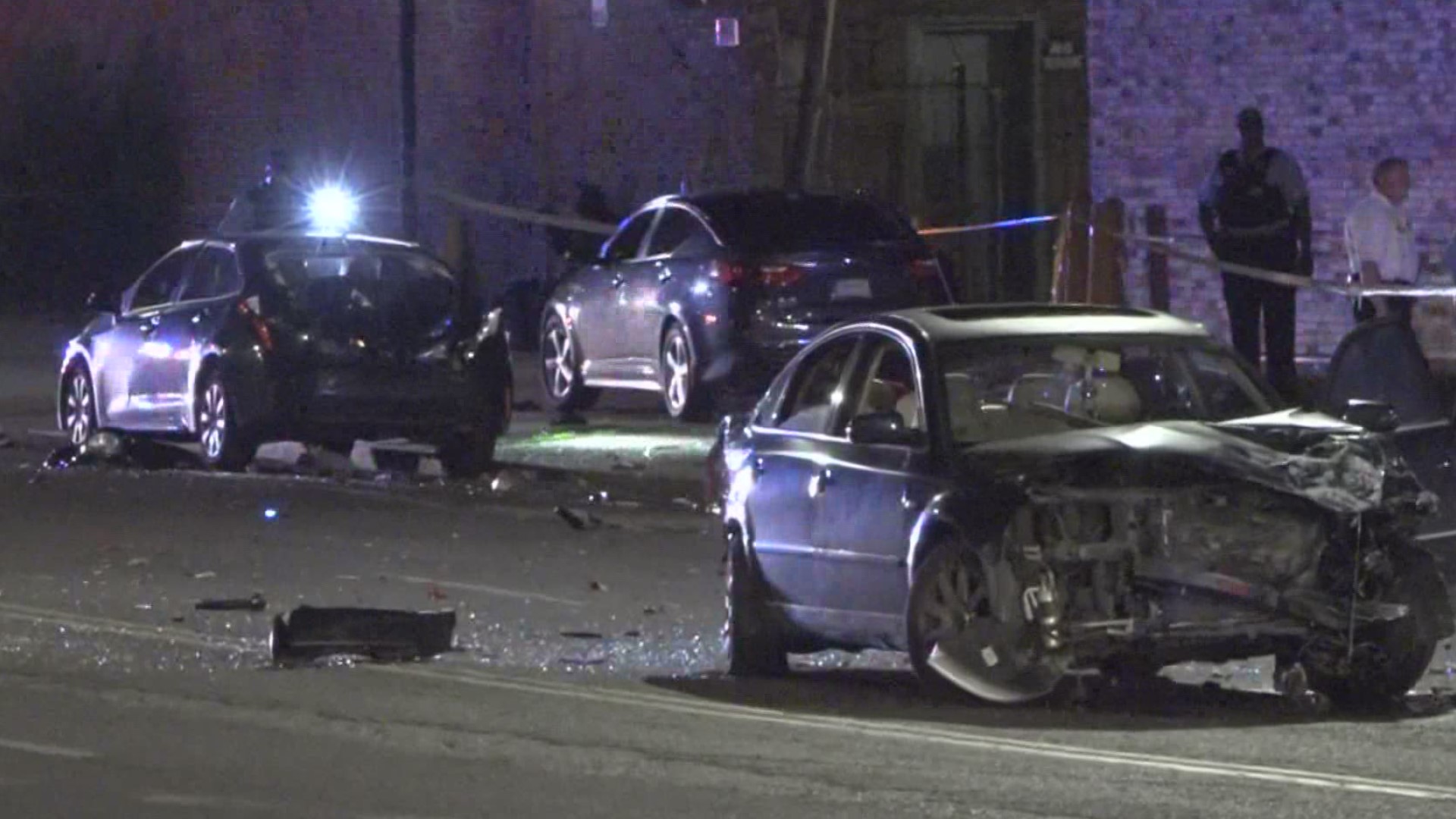 At around 12:45 a.m., St. Louis police were called to Grand Boulevard and Montgomery Street for a report of an accident with injuries.

Investigators said two motorcycles were traveling north on Grand when a VW Passat made a left-hand turn onto Montgomery, into the path of the motorcycles. Both motorcycles hit the Passat.

Both motorcyclists were taken to the hospital. One of the victims later died and has been identified as 46-year-old James Frenchie. The second victim, a 45-year-old man, remains at the hospital in critical condition.

The driver of the Passat, a 41-year-old man, stayed at the scene and cooperated with police. He was not injured.