'Someone here will change your life': Support center opens in downtown St. Louis 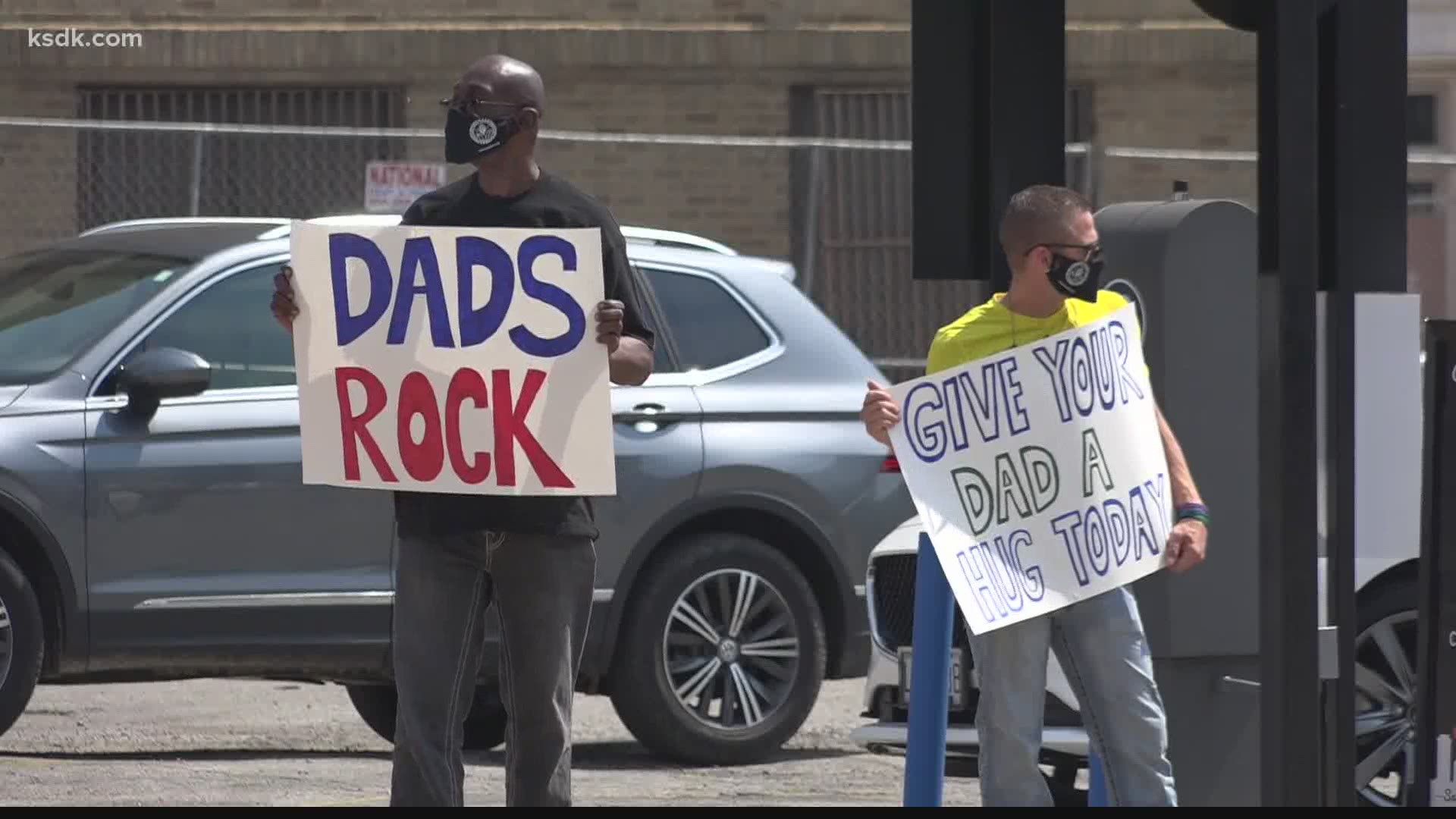 ST. LOUIS — With Father's Day less than 24 hours away, an organization downtown focused strictly on helping dads is moving into a new multi-million-dollar location in downtown St. Louis.

The donations for the new Fathers & Families Support Center facility will help more fathers foster better relationships with their significant others, themselves and their children.

Among the honks and the signs stood a group of dads with a fresh outlook on fatherhood.

"This program has changed my life to the point where I became a better father than I ever was before," said Aaron Cook.

Cook is just one of the many examples of dad's who the program is helping become better people.

"Now if I have an issue now, I know how to talk without tearing the house up because at first I had anger problems real real bad," added Cook.

It's also helping them develop better relationships with their children.

"GED, Health literacy classes, marriage education classes, child support classes, as well as helping them get a job, so it's a checkup from the neck up," said president and CEO Halbert Sullivan.

A check up most of these fathers say was long overdue.

"Kind of reinvigorated my case and gave me more time with my children because I was in a custody dispute," said Father Aaron Bean.

Now with their new location downtown, renovated with more than $4 million in donations, the center will now be able to help more dads than ever before.

"Someone in here will change your life around," added Cook.