No city council members were involved and no one was arrested, according to the mayor 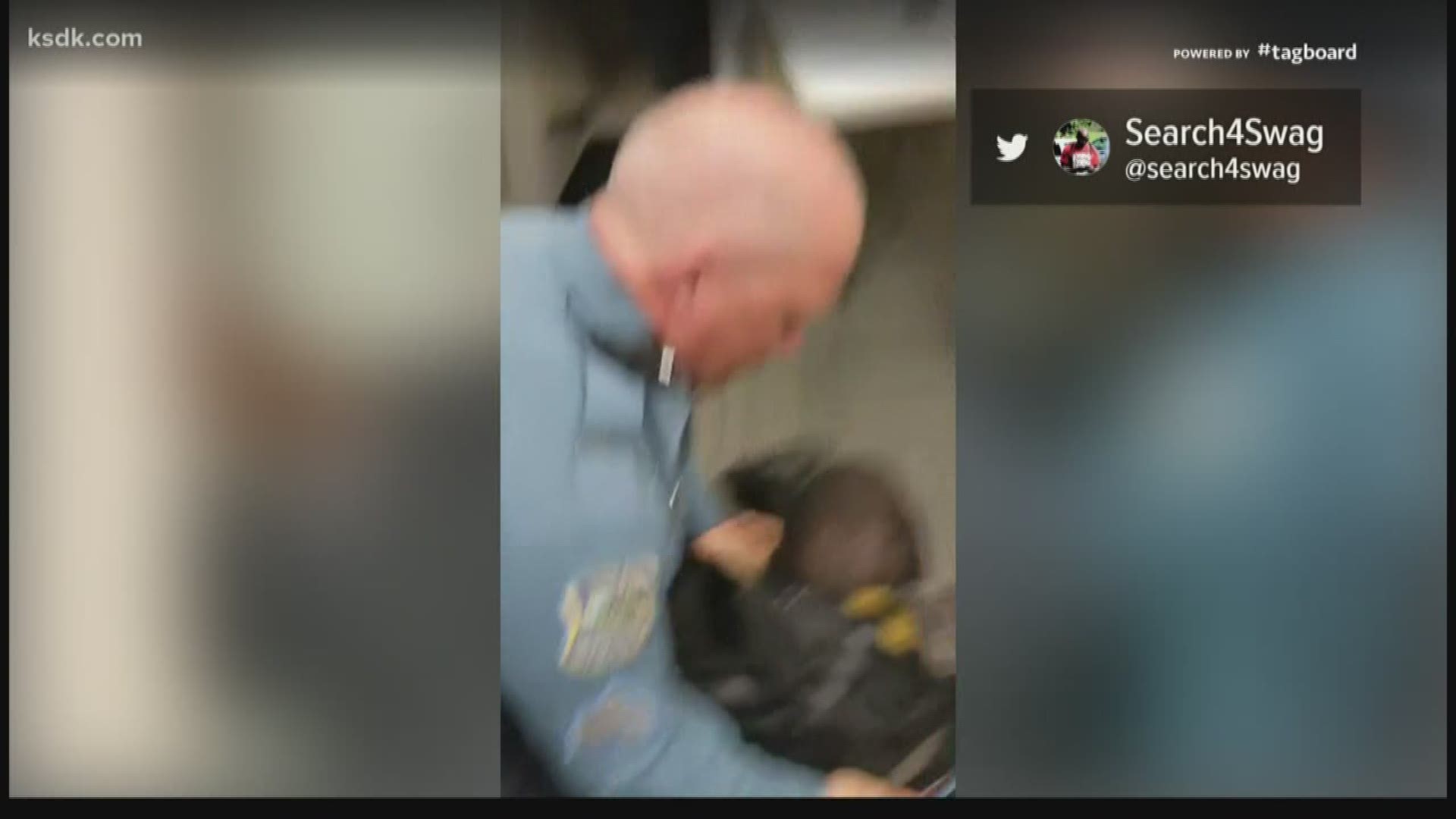 In a video taken by a witness and shared with 5 On Your Side, there appears to be some kind of scuffle involving the public. Police officers are seen ushering people out of the meeting. Police are always at the meetings, but according to Ferguson’s mayor, they stepped up their presence last month after someone refused to relinquish the podium.

There were no city council members involved in the incident, according to Ferguson Mayor James Knowles III. He also told 5 On Your Side that the police chief said there were no arrests. 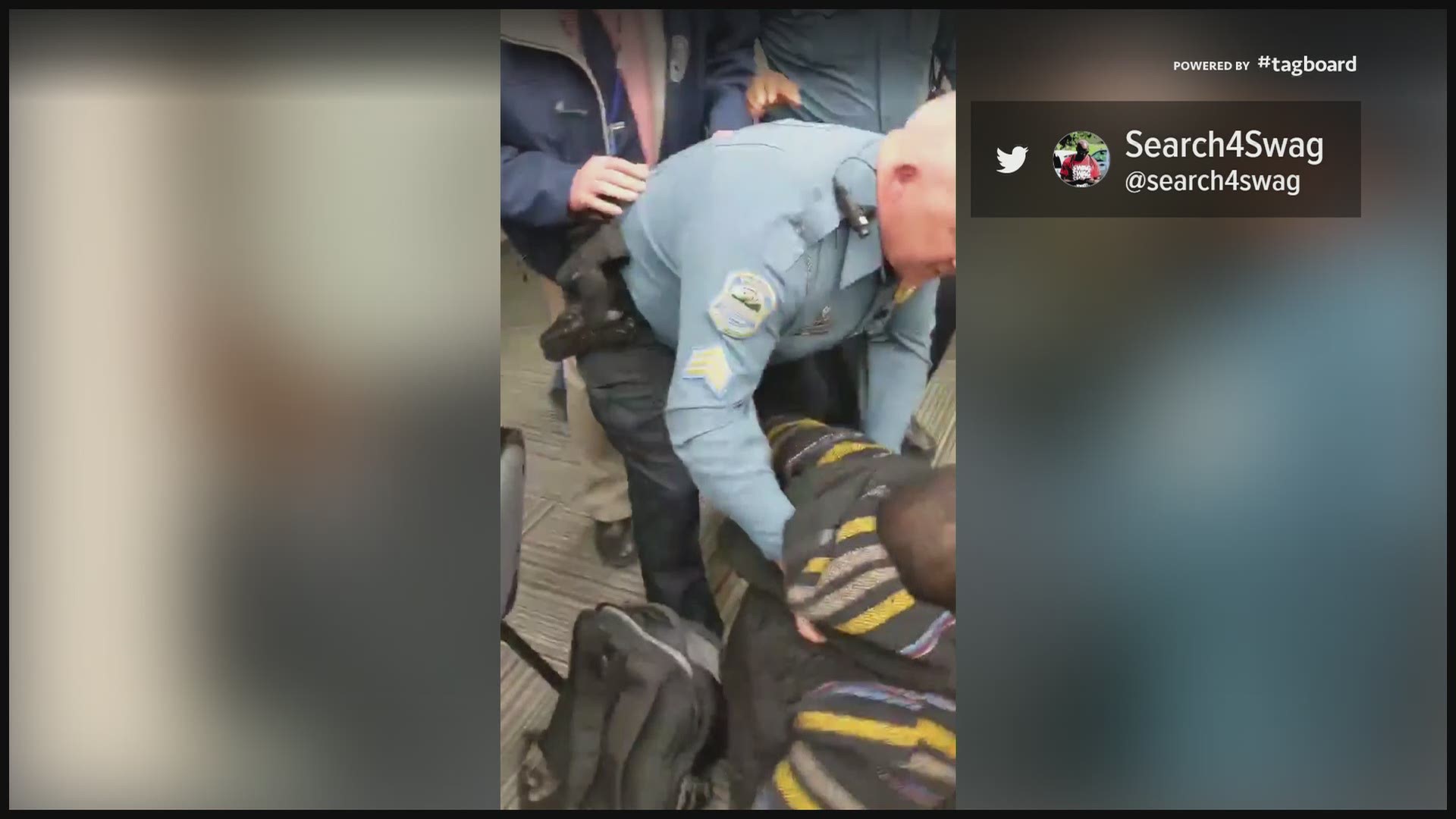