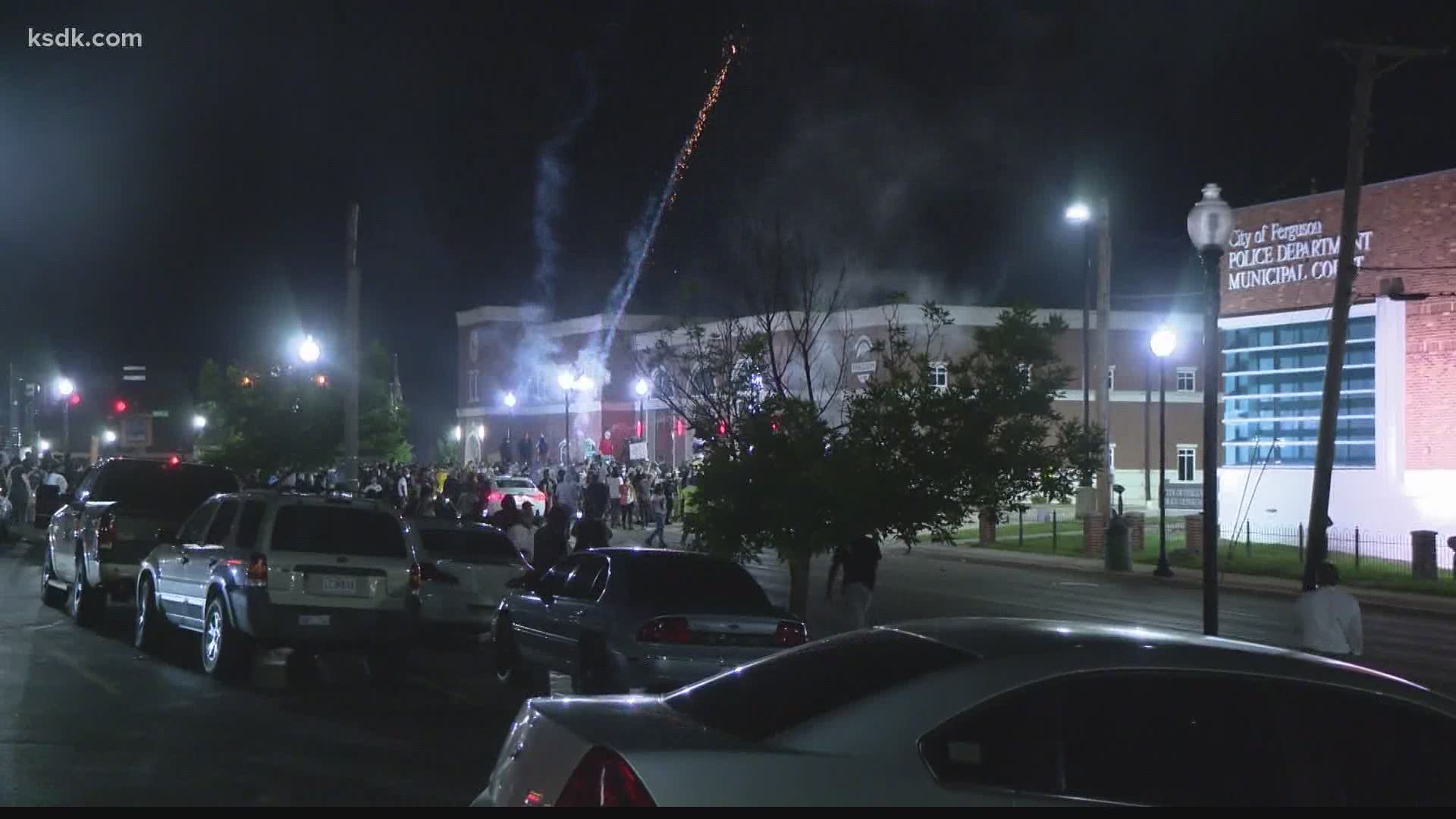 FERGUSON, Mo. — Mayor James Knowles III declared a state of emergency for the city of Ferguson, including a curfew that will run from 8 Sunday night until 5:30 Monday morning, expanding hours for the city's second curfew in as many days.

The order includes an exemption for law enforcement, first responders, utility companies, and other essential services.

But legal experts question the strength of the order, which applies to "the corporate limits of the City of Ferguson."

"A lot of curfews have been struck down because they go citywide or countywide. And the broader they are, the more they are subject to abuse number one and are subject to legal challenges," John Ammann, Professor Emeritus at St. Louis University School of Law, said.

Knowles said the order was crafted after discussions with clergy leaders and protest organizers, who he said planned to end their demonstrations by 8 p.m.

Knowles said he believes some of the property damage Sunday night was carried out by outside agitators, not the people who had been peacefully walking around St. Louis County earlier in the day.

Roughly 20 minutes before sundown, Knowles said the earlier curfew gives demonstrators enough time to get home before sundown. He doesn’t want people with destructive plans to be able “to hide among peaceful protestors."

Sunday night’s curfew was posted to Knowles’ Facebook page just minutes before it went into effect at midnight.

“Curfews are allowed by the law, but in most cases you will see that they are issued many hours or even days in advance of when they go into effect,” Ammann said. “This one did not have the benefit of giving anybody any notice that it was going into effect.”

Ammann also believes the requirement to that people be “in the places of their residence” may also be too broad should someone be charged with disobeying the order.

St. Louis County Police reported no arrests during the unrest late Sunday and early Monday. Ammann said most police forces will issue a citation for violating curfew, though it could also be added a second offense to anybody taken in on suspicion of trespassing, destruction of property, or other more crimes.

RELATED: 7 officers injured, no arrests made after Saturday night protests in Ferguson