They say it's part of a new, more humane approach to police work. 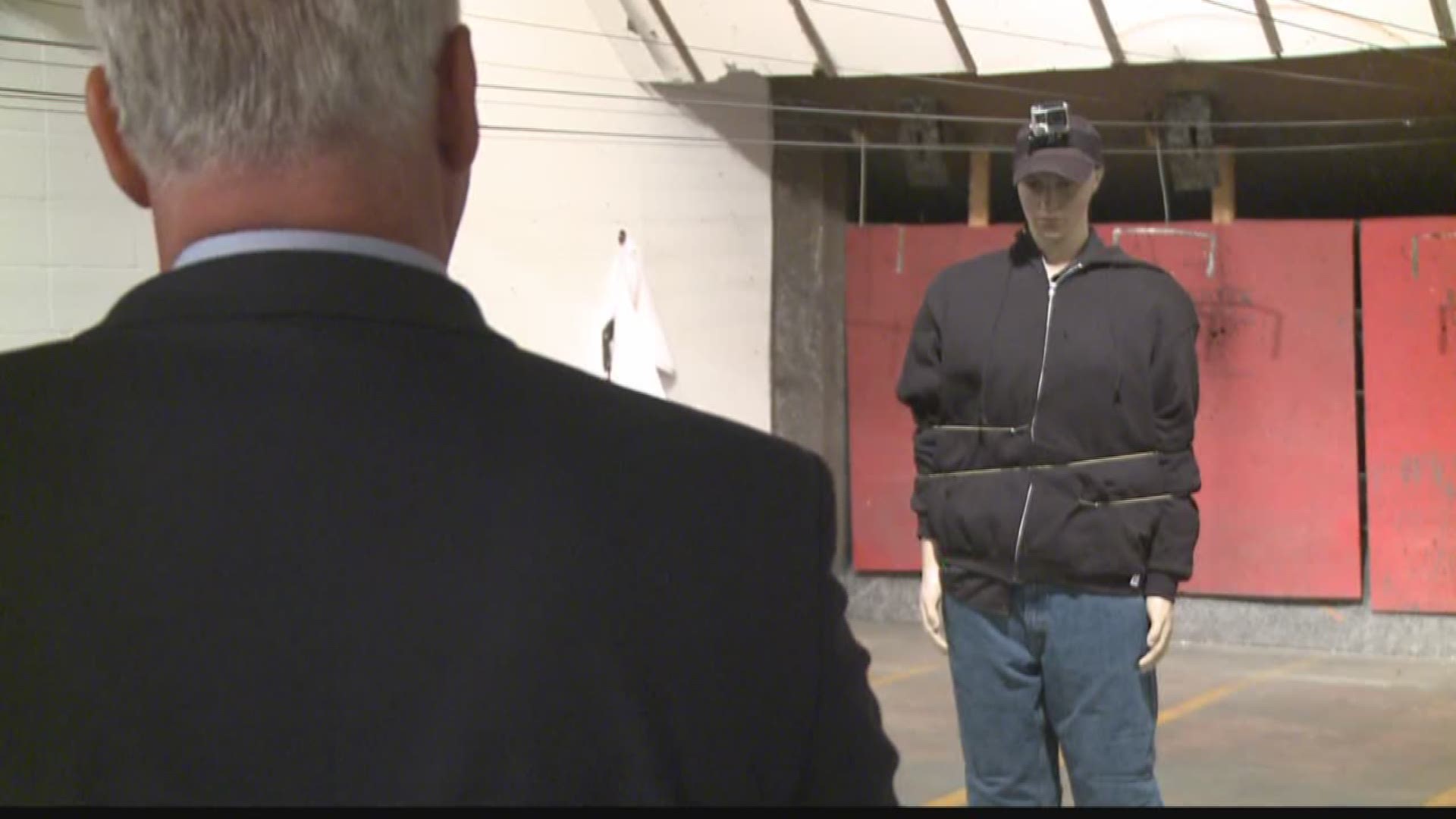 FERGUSON, Mo. — It's technology police say could save lives and soon it could be in the hands of Ferguson officers. They say it's part of a new, more humane approach to police work.

It's called BolaWrap 100. The handheld device launches a thin rope that wraps around a person.

Ferguson Police Chief Delrish Moss invited the makers of the device to show area officers how it could help save lives.

“One of the saddest things to happen is when you call police to help you and they end up having to take someone's life or someone gets hurt as a result,” said Moss. “One of the things we're trying to do is find creative ways to still do the job, but not hurt people.”

Moss said the BolaWrap 100 could be particularly helpful in working with people with mental health issues.

“They're progressive departments and their chiefs are involved in what's going on in society today and they're interested in making a difference,” said Rothans.

5 On Your Side showed the demonstration to Reverend Starsky Wilson, the former co-chair of the Ferguson Commission. The group was charged with addressing racial issues after Michael Brown was shot and killed by a police officer in 2014.

“My initial reaction was a bit of concern around training on this,” said Wilson. “As you deploy this, it seems to work at a level.”

Wilson said he appreciates police considering the new device. But he feels technology is only part of the equation.

“Ultimately, what the community has called for is de-escalation. So, what does it mean for an officer to appreciate and understand the situation.”

Chief Moss said that's all part of the decision-making process.

“There's a long way to pushing the button to make this happen.”

Before Ferguson police can start to use the device, the department will have to draw up a policy and have it approved by the U.S. Department of Justice. Moss said that process could take up to a month.