Police were in the area directing traffic 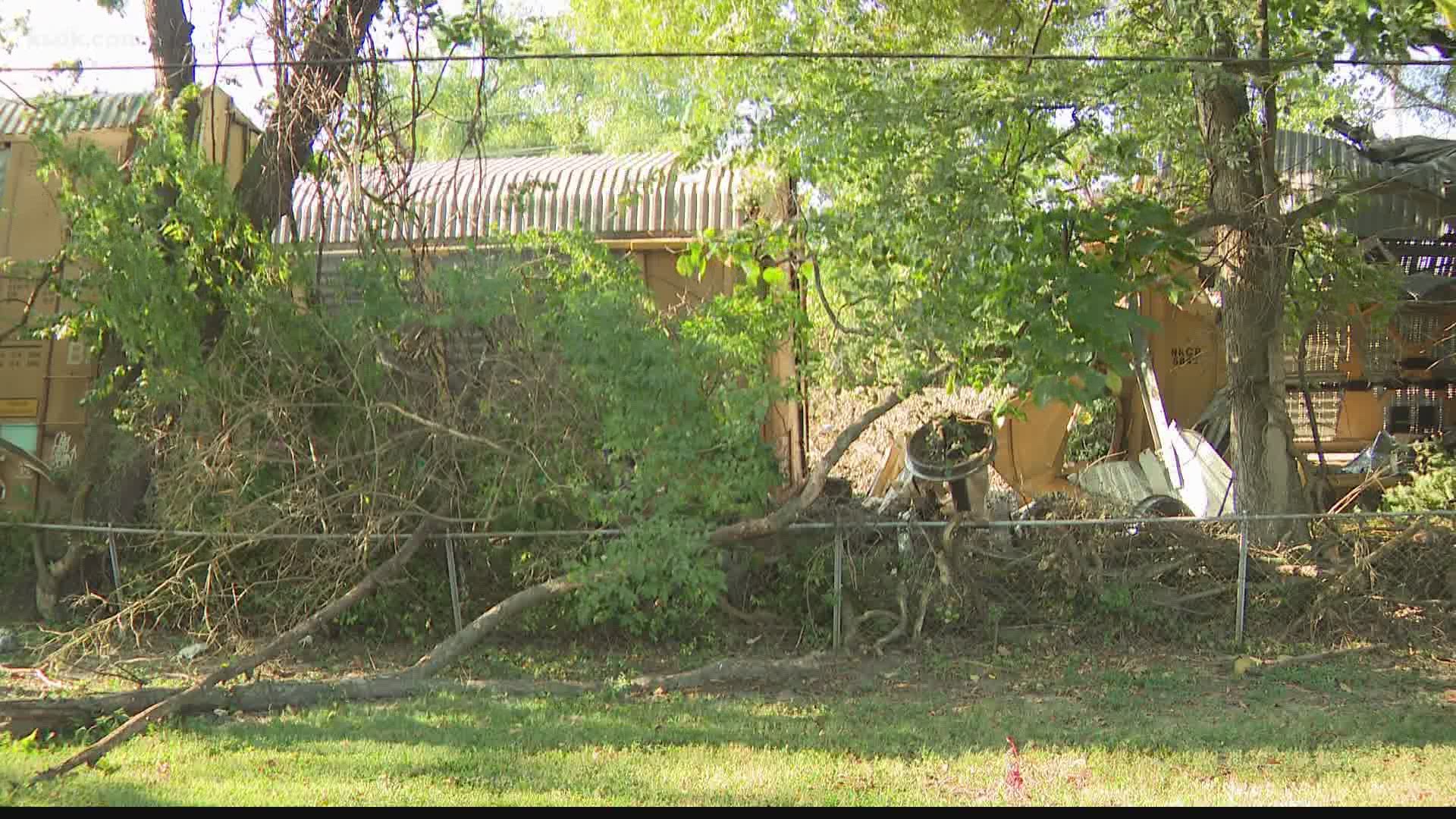 According to Central County Dispatch, a freight train derailed near 330 S. Elizabeth Ave. and six cars went off the track. No one was injured and there was no property damage to the area, dispatch said.

There were not any hazmat materials on the train.

Ferguson police were in the area directing traffic along Elizabeth Avenue at around 9:30 p.m.

Here are some photos a bystander, Tim Larson, took of the incident: