We reached out to Wesley Bell's office. They say they are not participating in Michael Brown Sr.'s news conference on Friday. 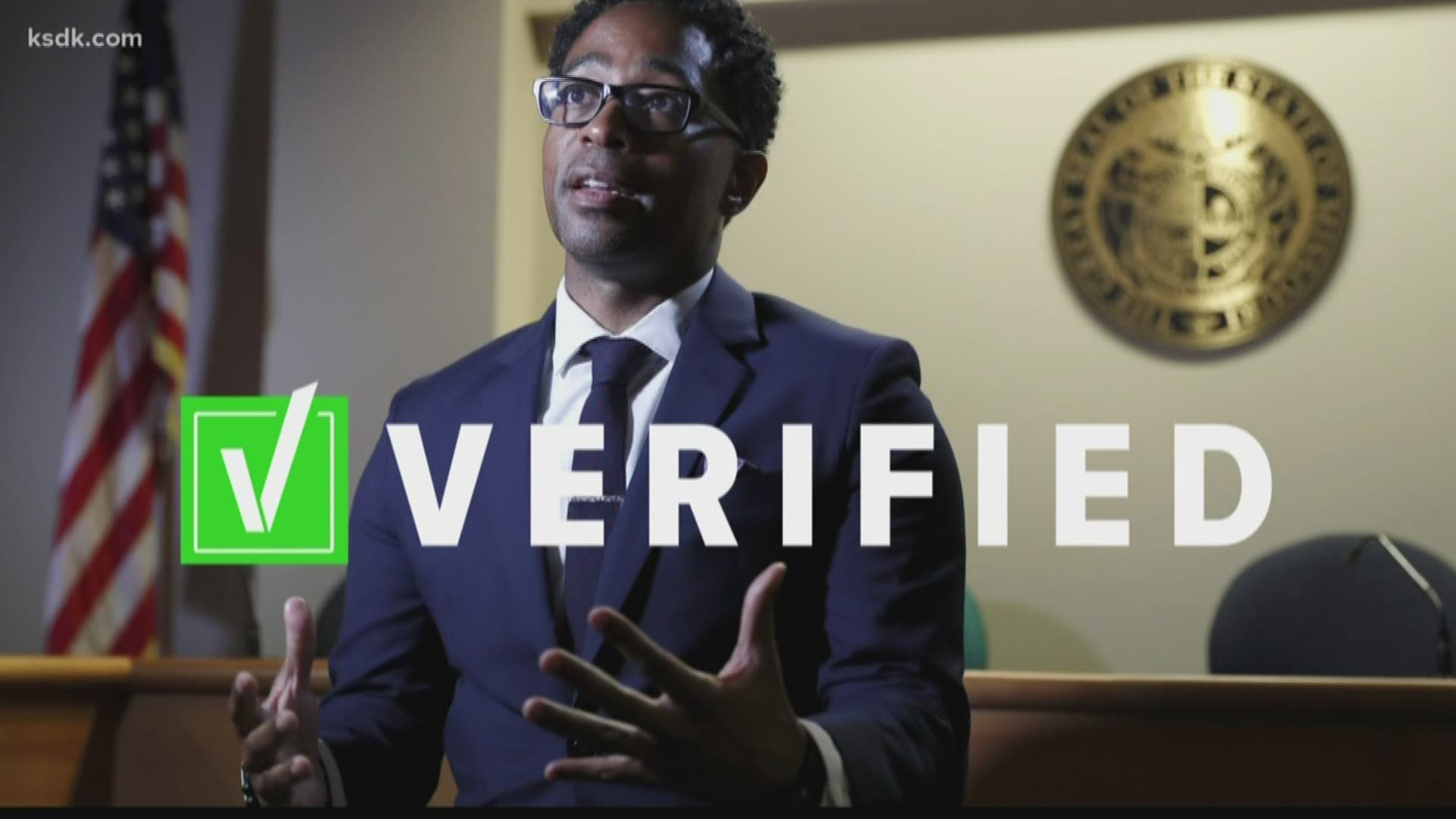 But is that even a possibility?

Our sources for this story: SLU Law Professor John Ammann, a report from the U.S. Department of Justice and the Missouri Legal Code.

First, it's important to note, Officer Darren Wilson was never actually prosecuted in the first place.

A grand jury declined to charge him, so double jeopardy isn't in play because he never faced charges in the first place.

According to the Missouri Legal Code, a Class A felony like murder, doesn't have any statute of limitations so any time a prosecutor wanted to bring charges against Wilson, it would be possible but only for murder charges.

The Missouri statute of limitations for a charge like manslaughter, which is a Class B felony, is three years so that window has already closed.

The same for "hate offenses", which are either Class D or E felonies.

So we can verify if Prosecuting Attorney Wesley Bell wanted to bring forward charges against former Officer Darren Wilson, he could, but only for felony murder charges.

The next question we can't verify one way or another, but is worth considering: how likely would it be for new charges to be issued in this case?

During the Obama Administration, the Department of Justice released an 86 page report on the case and ultimately determined, "this matter lacks prosecutive merit and should be closed."

That report has no legal bearing on what a local prosecutor could or couldn't do, but still, the analysis in that report could impact their decision.

We reached out to Wesley Bell's office. They say they are not participating in Michael Brown Sr.'s news conference on Friday, requesting a new look at the case and are not releasing any statement at this time.