Fighting fireworks in St. Louis City: Why they're a problem and finding possible solutions

"While I think there should be wiggle room to allow residents to have fun, there have been disastrous repercussions." 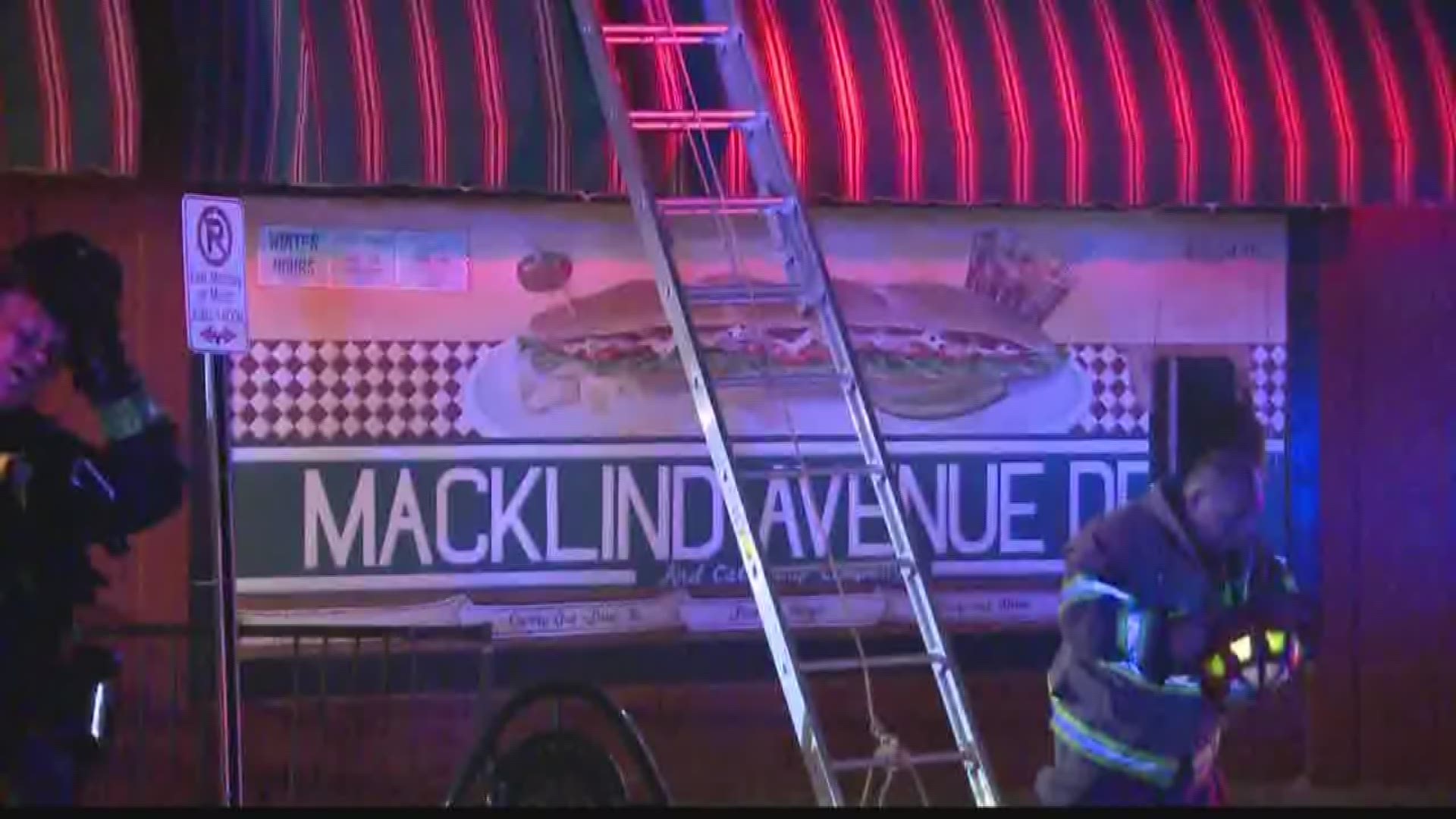 ST. LOUIS — Independence Day celebrations are long gone, but a haze of fireworks still hangs over the city of St. Louis as people continue to set them off illegally.

“The system in place needs to be reviewed and changed,” said Alderwoman Christine Ingrassia in an email. “Fires, increased fire department resources over many days, adverse health impacts to fire fighters, limited police resources dedicated to the issue, PTSD, pet/child well being, and immense litter issues are among the topics we are concerned about.”

It's why she and several other aldermen are hosting a community town hall, seeking solutions to the ongoing problem.

“Many residents of Gravois Park, Marine Villa and Dutchtown describe the 4th of July in their neighborhoods as a ‘war zone,’” said alderwoman Cara Spencer in an email. “While I think there should be wiggle room to allow residents to have fun, there have been disastrous repercussions of this dangerous fun including a firefighter who tragically lost his life from complications of fighting a fire that a firework sparked in a vacant building in the Gravois Park neighborhood.”

Another piece of evidence is Macklind Avenue Deli, which burned down on July 4 and is said to have been caused by fireworks.

"Is it surprising to me? No, I've lived in St. Louis my whole life," said Max Grask, one of the owners. "Everybody kind of knows that in South City or in the city, you know take your dogs out somewhere else. It's just gonna be either gunshots or fireworks pretty much all night."

But even he admits finding long-term solutions will be difficult.

“Whoever shot off that firework did not intend to burn down anything or do anything but just have some fun."