2 injured in fire at 3-story house in north St. Louis

More than 30 firefighters helped battle the fire in the 5300 block of Cabanne Avenue. 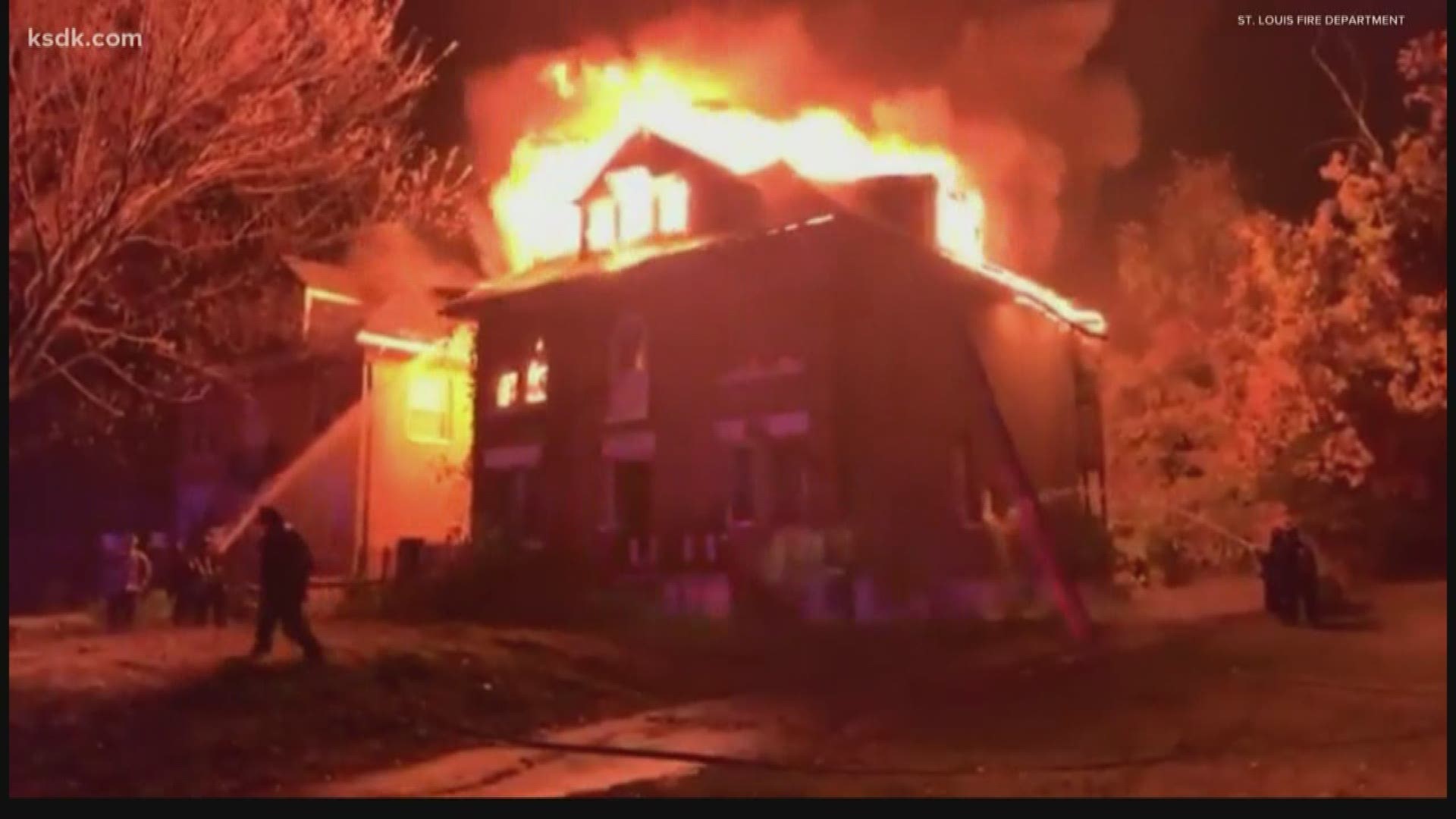 The fire happened at a 3-story house in the 5300 block of Cabanne Avenue. All three floors were engulfed in flames and fire officials said it is no longer structurally sound.

The two people that were inside at the time got out on their own and suffered burns. They were both taken to the hospital with non life-threatening injuries.

Fire officials said more than 30 firefighters were on the scene.

There is no word on what caused the fire.