There was no word on the severity of the fire. 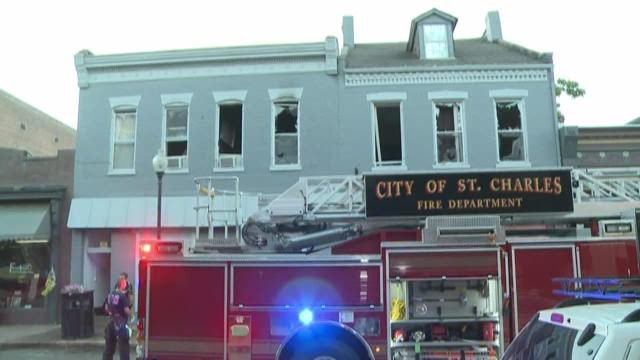 Around 2:30 a.m., firefighters responded to 212 North Main Street, which formerly housed the Two Twelve Nightclub. According to fire officials, the fire started in the apartment above the nightclub. Three people were inside the building at the time; all three people and two dogs safely escaped.

The cause of the fire is under investigation, nor was there any word on the severity of the fire.