The fire was isolated to two units, but firefighters are not sure how many people will be displaced 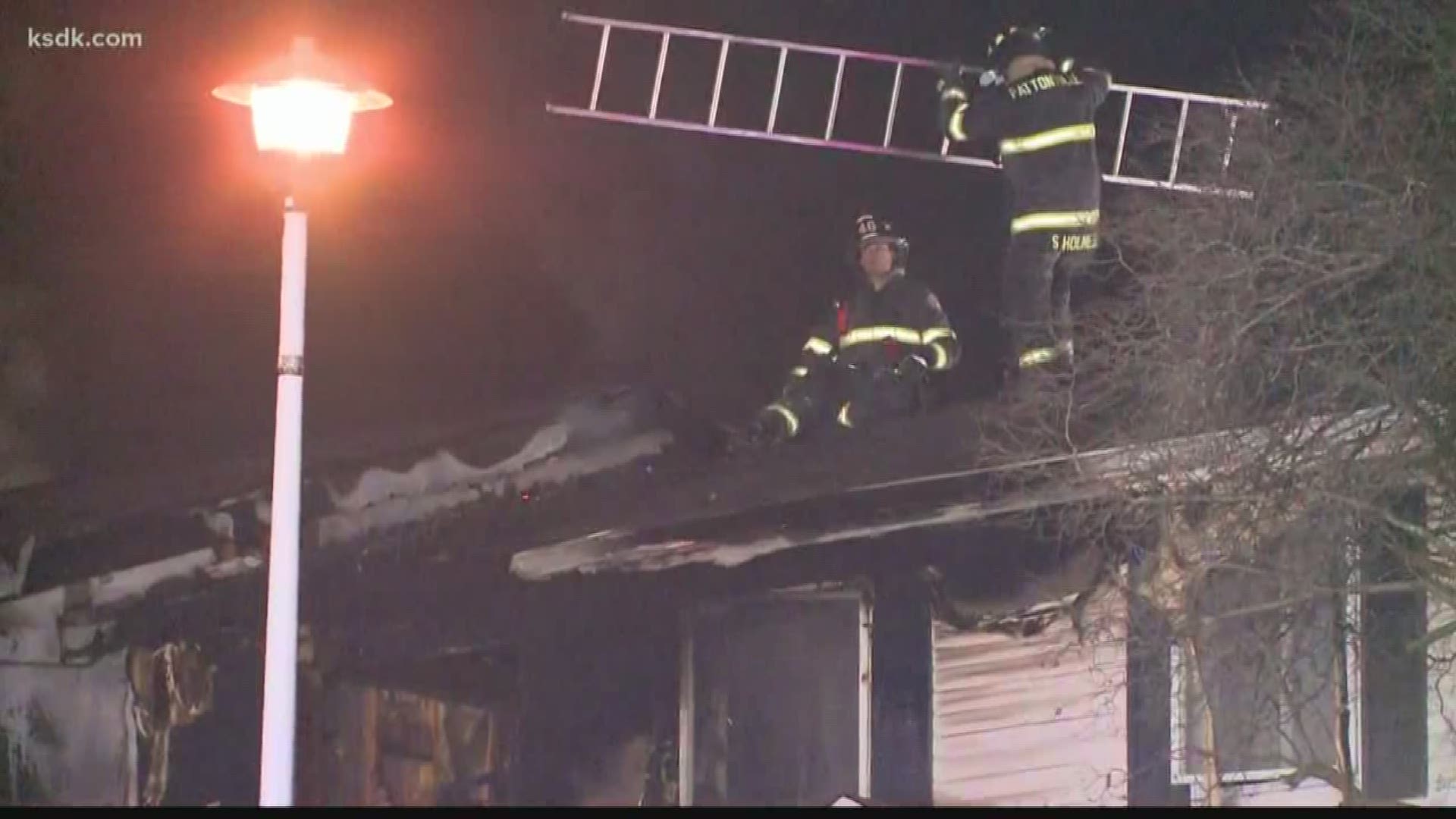 MARYLAND HEIGHTS, Mo. — Firefighters braved the cold Monday night to extinguish a fire that burned through the roof of a Maryland Heights apartment complex.

Once they were told everyone was out of the building, Daus said firefighters took an aggressive stance. The fire was under control by about 7:15 and no one was hurt in the fire.

“The unit that the fire started in was occupied. They were able to get out prior to our arrival and we did a search of the entire building and found no one inside," Olshwanger said.

Firefighters said it started in one unit and spread to another before burning through the roof. Firefighters were able to limit the damage to those two units.

Firefighters said they don't know how many people will be displaced. The Red Cross was on the scene to help people who need shelter or goods. 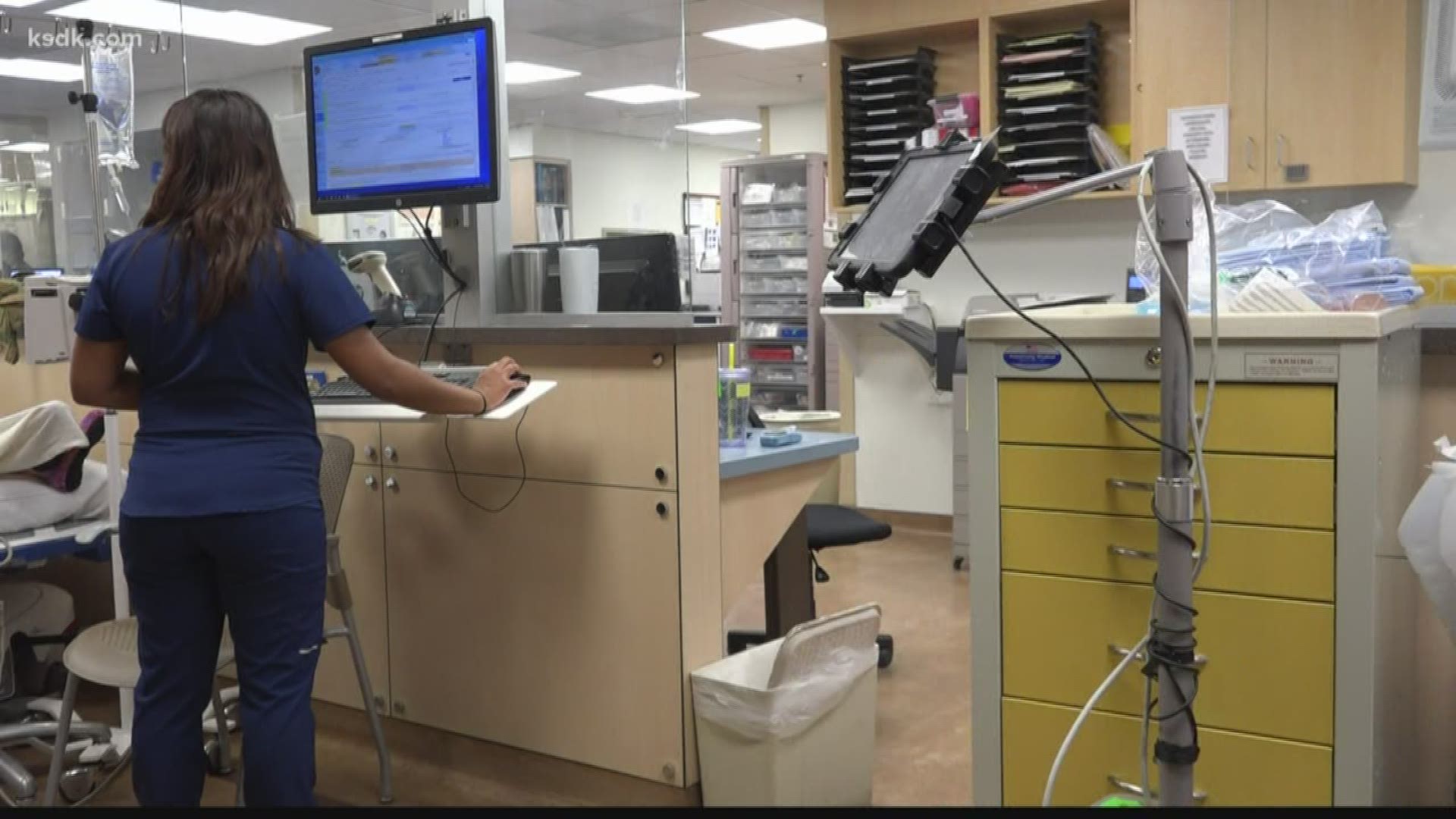 RELATED: Affton man may have been stabbed to death for his car