Neighbors told 5 On Your Side they woke up to a loud boom and saw a building engulfed in flames. 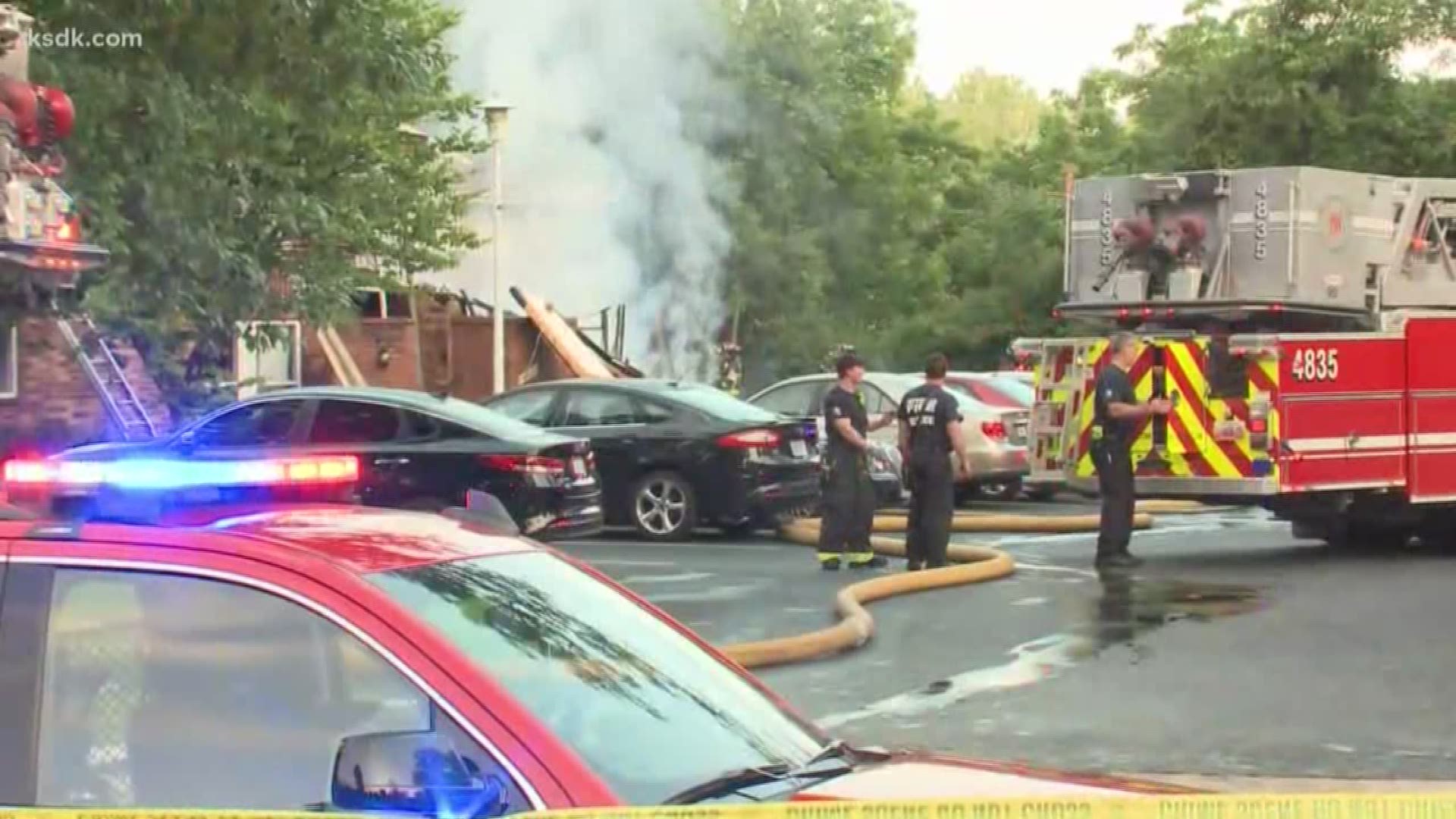 ST. LOUIS COUNTY, Mo. — Fire crews were on the scene of a two-alarm fire at an apartment complex in Bridgeton early Friday morning.

Around 4:30 a.m., fire crews were called to the apartment complex on Gallatin Lane for reports of an explosion.

Neighbors told 5 On Your Side they woke up to a loud boom and saw a building engulfed in flames.

Fire officials said two people were injured in the fire. One of the victims suffered cuts and scrapes and the other suffered first and second-degree burns. They were both taken to the hospital for treatment.

There were seven people in the building at the time and they all were able to get out. Nearby apartments were evacuated as well.

Some cars in the parking lot were damaged by the fire but no other buildings in the area suffered damage.

Officials believe gas may have played a role in the fire, but an official cause has not been released. 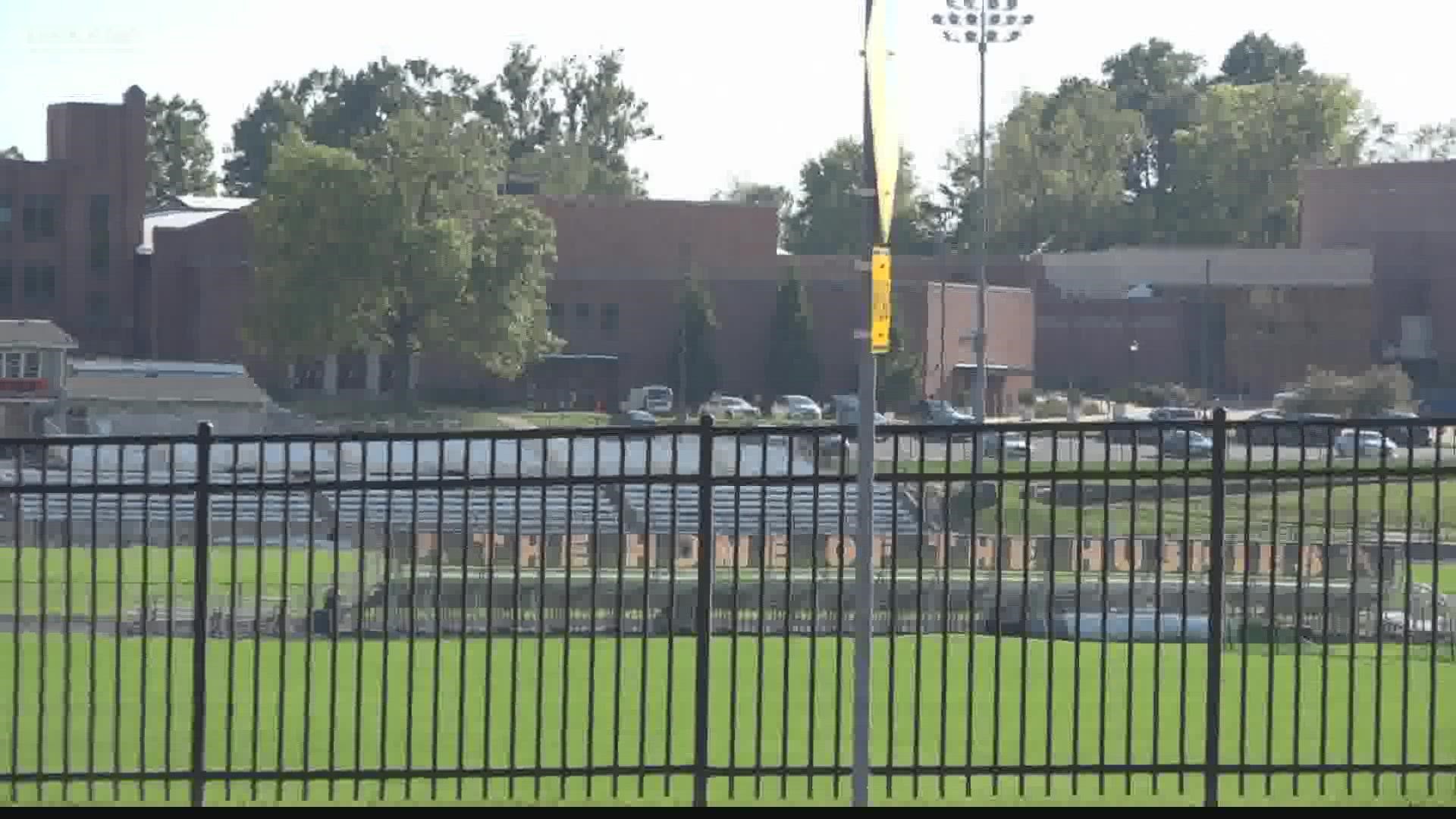