The St. Louis Fire Department sent boats and firetrucks to the Mississippi River after a report of an aircraft in the water. It ended up being an amphibious aircraft that took off again before they could get there. 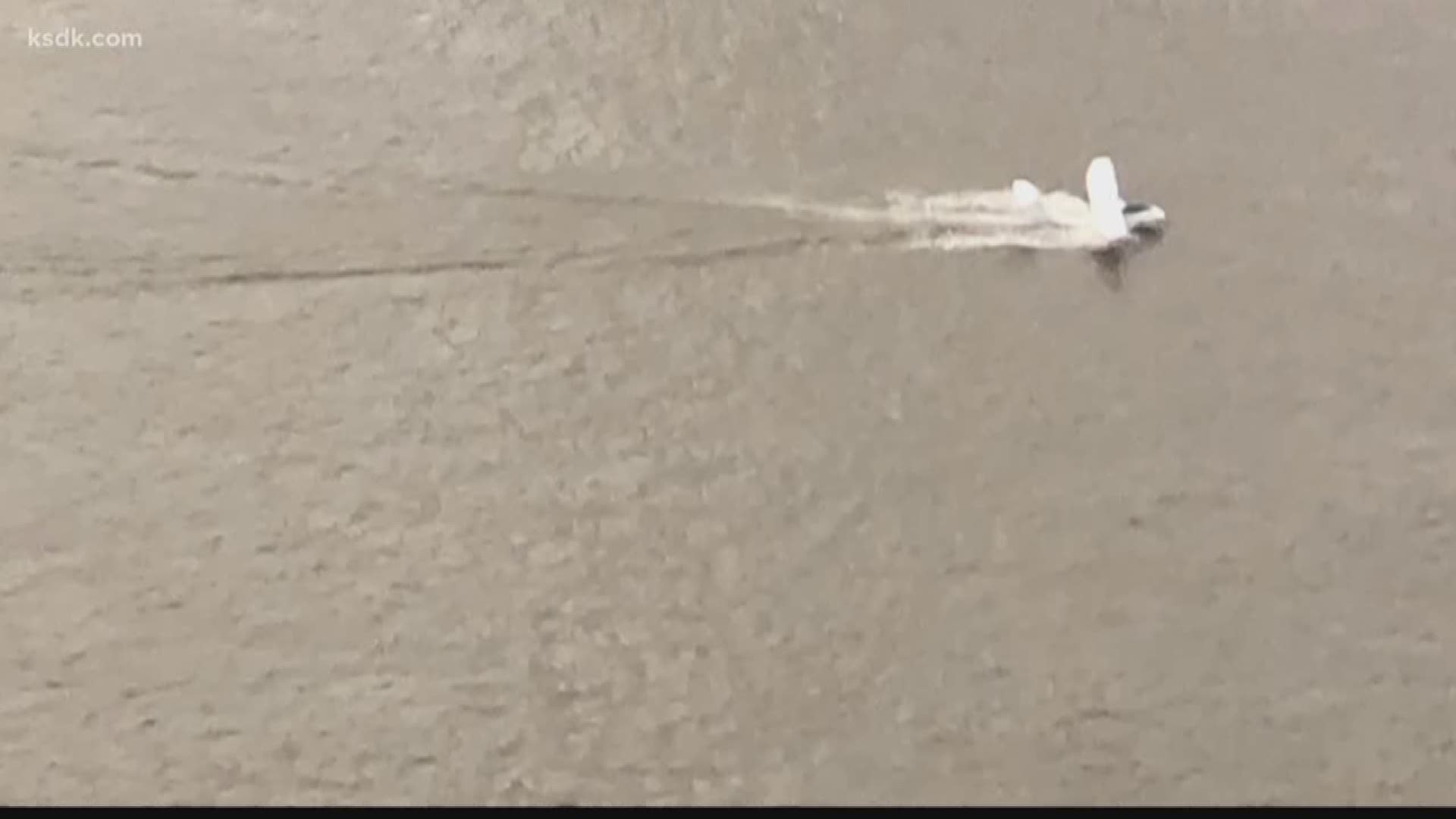 ST. LOUIS — The St. Louis Fire Department was sent scrambling Wednesday afternoon after a report of a plane landing in the Mississippi River near the Archgrounds.

Luckily, the amphibious plane touched down intentionally before taking off again.

Before the fire department was able to figure it out, however, they sent multiple fire engines and boats to the area.

Captain Garon Mosby said they were eventually able to make contact with the pilot of the plane, who told firefighters that he was fine and that the plane was back up in the air.

Rick Rief owns the Icon A5 that got so much attention. He’s also the regional sales manager for the company that makes them.

“It’s an amphibious aircraft, which is why we were running our demonstration flights and landing in the river,” said Rief.

The A5 is remarkably small. Folded up, it could almost fit in a parking space. He had one of his demo pilots, take it for a test drive for a prospective buyer.

He didn’t find out until much later, that the plane’s air-acrobatics had launched the armada.

“We’re excited to get the exposure quite frankly, but we didn’t want to scare anyone,” said Rief.

Rick emphasizes, his pilot followed all the right protocols, including getting permission from air traffic control.

“We followed all the right procedures, had clearance from the tower and we’re just trying to have fun,” he said.