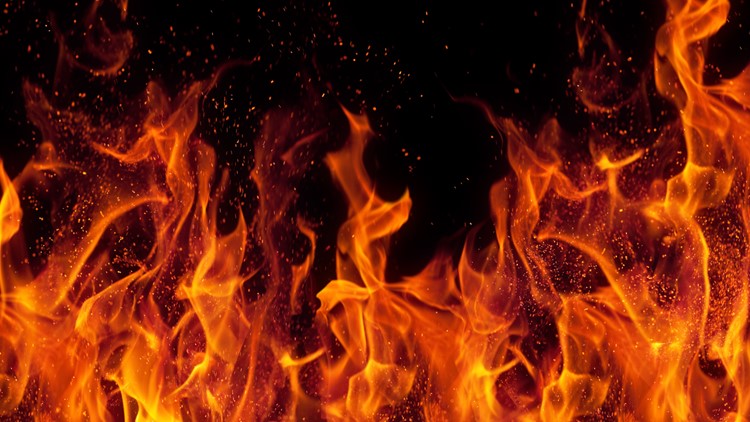 Woman dies of smoke inhalation after fire at home near Rolla

PHELPS COUNTY, Mo. — A woman was found dead after a house fire near Rolla Thursday night.

According to the Doolittle Rural Fire Protection District, firefighters responded to a house fire on Private Drive, near Rolla around 8:10 p.m.

Firefighters said a man made it out of the home, but a woman was still inside when they arrived. Due to heavy fire and smoke conditions, firefighters were unable to get into find the woman right away.

Three additional firefighters showed up and went inside. A woman was found, she was pronounced dead due to smoke inhalation.

The man was transported to a hospital for smoke inhalation.

The Rolla Rural Fire Department, Missouri State Fire Marshal’s Office and the Phelps County Sheriff’s Department began an investigation as to the cause of the fire. The fire was determined to be accidental.

The woman has not been identified.