The dog was rescued, albeit unconscious, and was transported to a veterinarian. 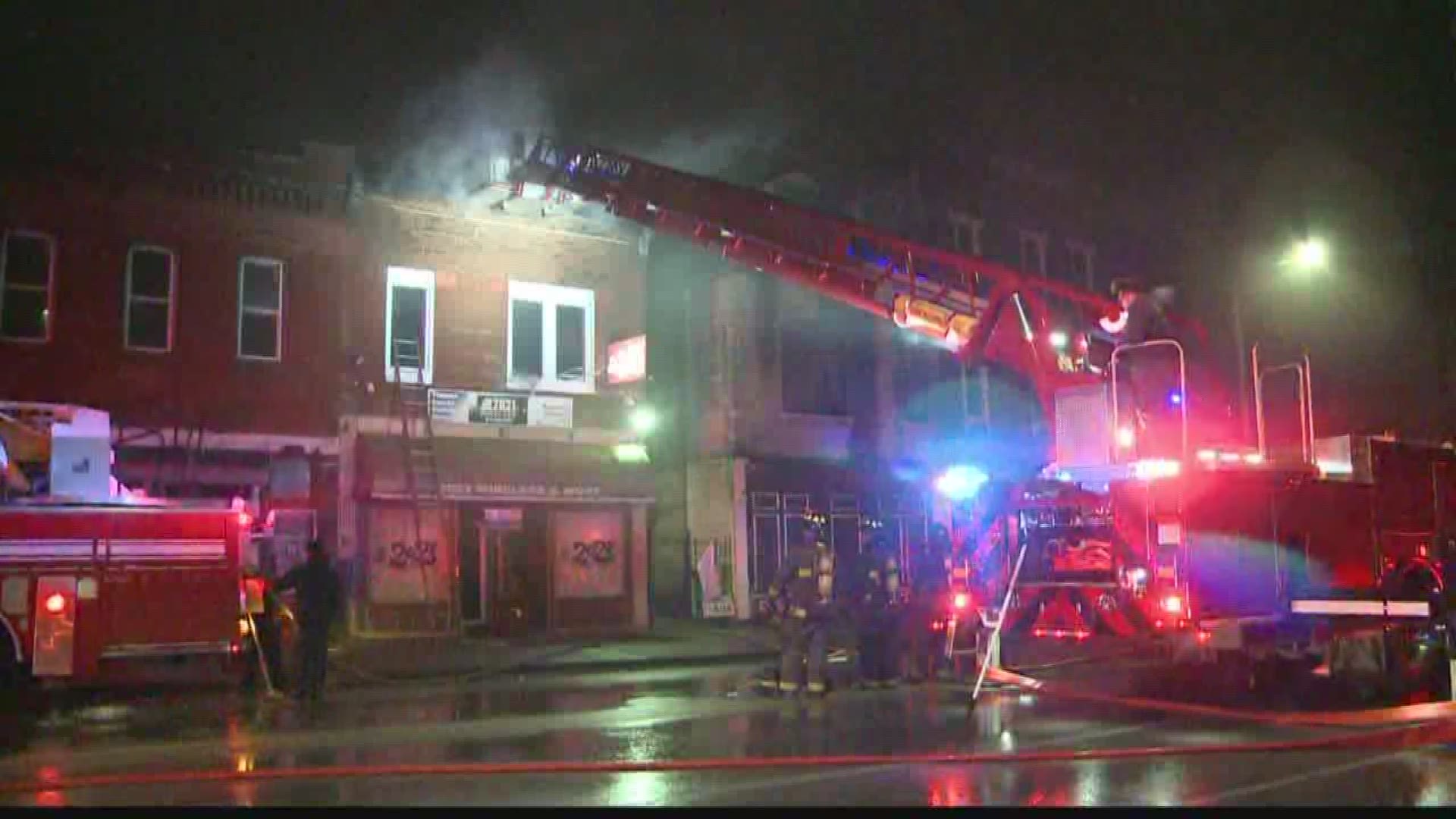 Around 2 a.m., firefighters arrived at the 2000 block of East Grand in north St. Louis to respond to a fire at the 2021 Wireless building. Despite putting out the fire, the building was deemed a total loss. Officials believe the fire began in the back storage room and spread quickly.

Fire crews told 5 On Your Side that no one was inside except for a dog, named Sasha. She was rescued, albeit passed out, and was transported to a veterinarian. She is expected to recover.

On Thursday, firefighters responded to a fire in the 5600 block of Kennerly and rescued a kitten.

While the #fire was actively being fought, #firefighters render compassionate care to this #rescued 🐱.

Captain @GregRedmondstl located the disabled 🐈(immobile) on the 2nd floor & carried it to safety.

When reunited with its owner, the 🐈 was breathing on its own. #STLCity pic.twitter.com/S6Jsmk4mSa