Florissant's animal shelter is shutting down

Florissant's mayor said it costs about $150,000 to run the shelter each year, but it needs a $2 million renovation. He said that's money the city doesn't have. 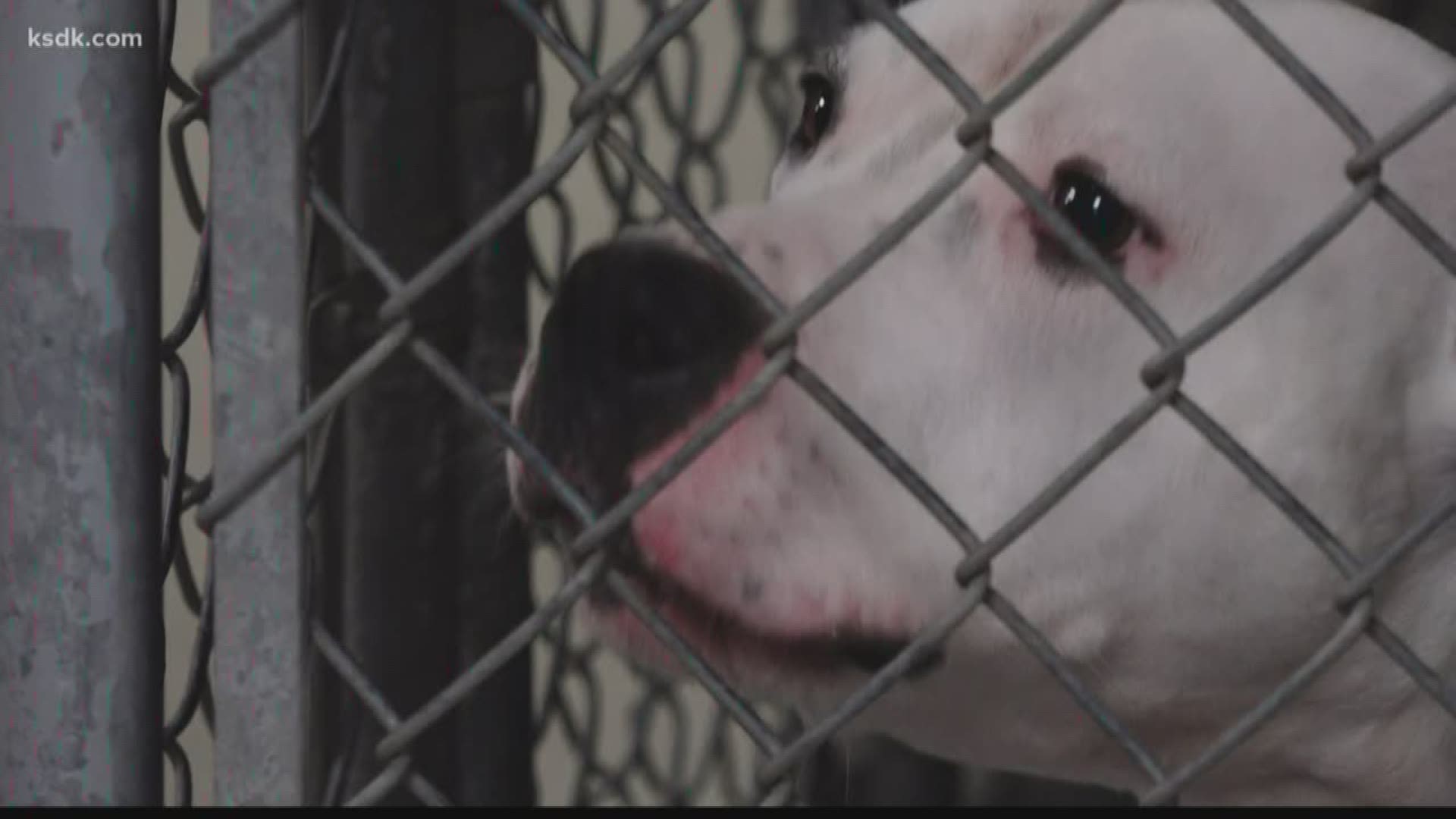 FLORISSANT, Mo. — Florissant Animal Control is shutting down because there isn’t enough money to pay for it, Mayor Tim Lowery said.

"When the years were good and the budget was there and the money was there, it was a great service to provide. But unfortunately, now we have to look at ways to cut,” Lowery said.

Lowery said it costs about $150,000 to run the shelter each year, but it needs a $2 million renovation. That's money the city doesn't have, so the city council voted to take the shelter out of the 2020 budget altogether, Lowery said.

"I lived right down the street. I used to visit this when I was a child. Of course, it's difficult,” he said.

Lowery said there is no timeline for when the doors will close for good.

A rescue group told 5 On Your Side they're taking the cats to the Animal Protective Agency of Missouri, and Stray Rescue of St. Louis said that it took the four remaining dogs and the fifth had been adopted.

As for what happens next: the mayor said Florissant already pays St. Louis County for animal control. He's meeting with their representatives next week.

"And I've been following the news with St. Louis County -- some of the issues there,” Lowery said.

The county's animal shelter is restructuring after an audit found it fudged euthanasia numbers. Lowery said it's his responsibility to make sure the animals stay safe and find homes.

Florissant plans to keep one animal control officer on staff.

If you want to adopt one of the dogs from the shelter, contact Stray Rescue of St. Louis.