A mother's DNA matched a foot that was found in a south St. Louis County park. 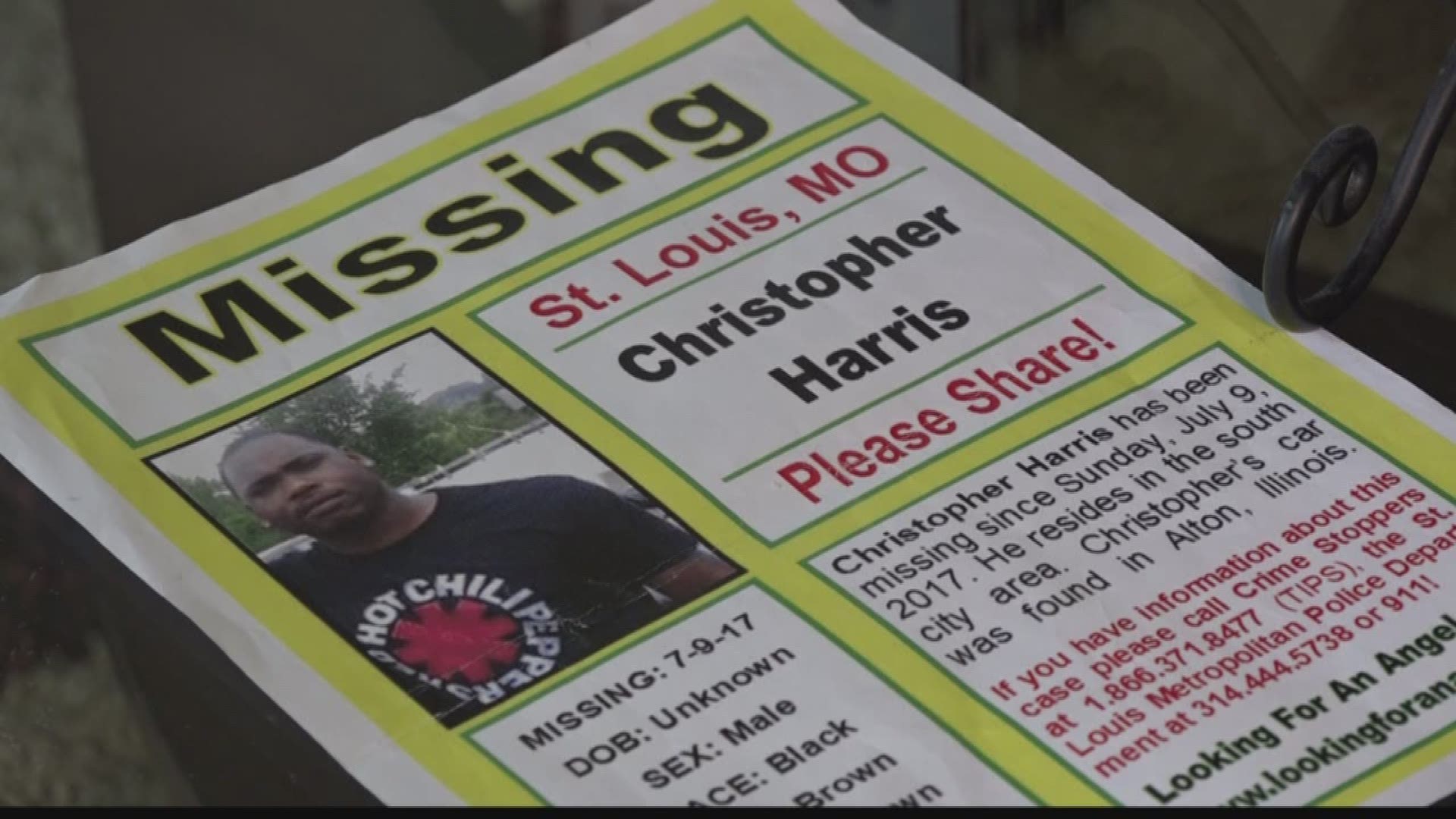 ST. LOUIS COUNTY - A mother who's been looking for her son for almost year finally got answers Tuesday. This comes after her DNA matched a foot that was found in a south St. Louis County park.

Felecia Thomas-Macon said this year she provided DNA for the second time, and thanks to the national missing and unidentified person system she's now a step closer to finding out what led to her son's disappearance.

Macon’s son Christopher Harris went missing In July of 2017. Since then, her life has been in a whirlwind trying to find out what happened to him.

"Nobody knew where my son was and it was just the worst day of my life,” Macon said.

Last week she was told her DNA was a match for a foot that was found at the Bee Tree County Park and that it was her son's.

"It was a bittersweet moment because yet that's not the news I wanted to hear but I heard something," Macon said.

This comes after she and her family did some legwork of their own, looking for Christopher in the area where his car was found near Alton, Illinois. She said they even stumbled across a store called Dirt Cheap, it’s a place she was told her son had visited a day before he went missing.

"The clerk said she would show the footage that he was there. I passed out flyers I called NAMUS myself I didn't just sit there and wait for the police," Macon said.

However, when she told police she said they never followed up on it because it was too many jurisdictions working the case.

She felt the communication gap between the departments has pushed her further away from knowing what really happened to her son.

Although the new details are helpful for the investigation she won’t stop searching until she receives justice for her son.

“I don't know if it's a wrongful death, I don't know if he was murdered. I don't know the whole details but I know God have given me something now and I am grateful for that. I am not going to stop until I get a resolution concerning the missing of my son,” Macon said.

After the human remains were found St. Louis County police said several search efforts were performed in that area but they never found anything more. Macon has started a GoFundMe to continue the search efforts for Christopher.