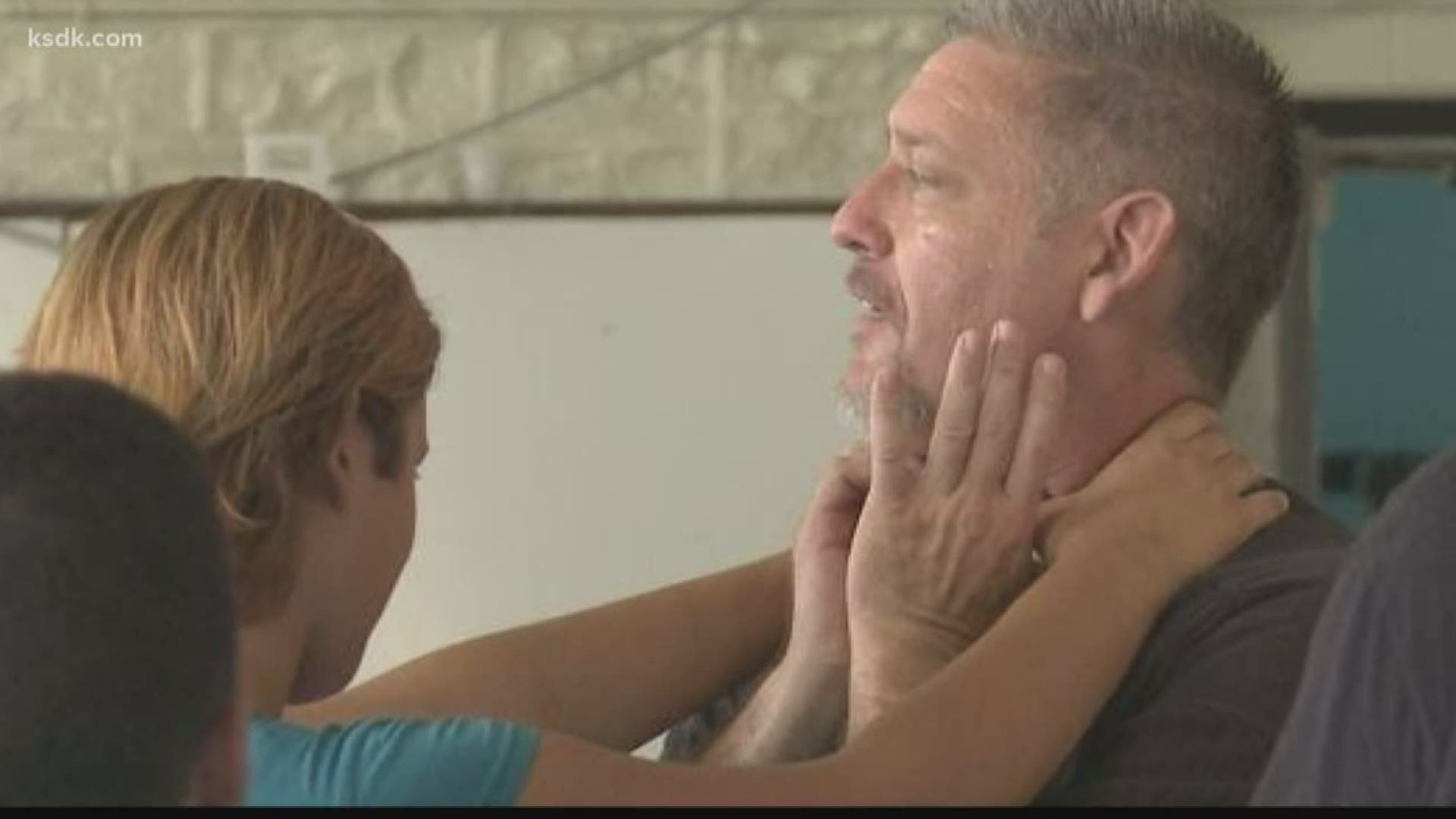 ST. LOUIS — The former owner of Dojo Pizza and karate instructor, 50-year-old Loren Copp, has been sentenced to 65 years in prison for child pornography and sex crimes against minors.

In December 2018, Copp was convicted of eight counts of child sexual exploitation and enticement involving four victims, according to a press release.

For several years, Copp groomed and sexually abused two girls who were in his custody since 2009, according to testimony presented at the trial.

“You’re going to go there for the rest of your life, and you deserve it,” one victim’s mother told Copp in court.

The grooming process began with Copp touching the girls on the behind calling it “the butt game.” Eventually, Copp began raping both girls and recording it with his cell phone.

“Copp held himself out to be a teacher, a preacher, a business owner, and a karate instructor in order to gain the trust of these vulnerable victims and their families,” U.S. Attorney Jeff Jensen told 5 On Your Side. “He’s a despicable person who deserved the 65-year sentence he received today.”

During the trial, evidence of Facebook chats between three girls and an account named “Chrissy” were presented. The Facebook account “Chrissy” was depicted as a 13-year-old girl with but was actually being utilized by Copp.

The account had a facial image of a girl as the profile picture and that same image was found on Copp’s computer along with pornographic images of the three girls that were sent to the “Chrissy” Facebook account.

Also, there were “coercive and deceptive” emails sent to one of the victims from a Yahoo email address. The majority of the Yahoo emails were sent from the same IP address attached to emails sent and/or received from Copp’s Gmail account. 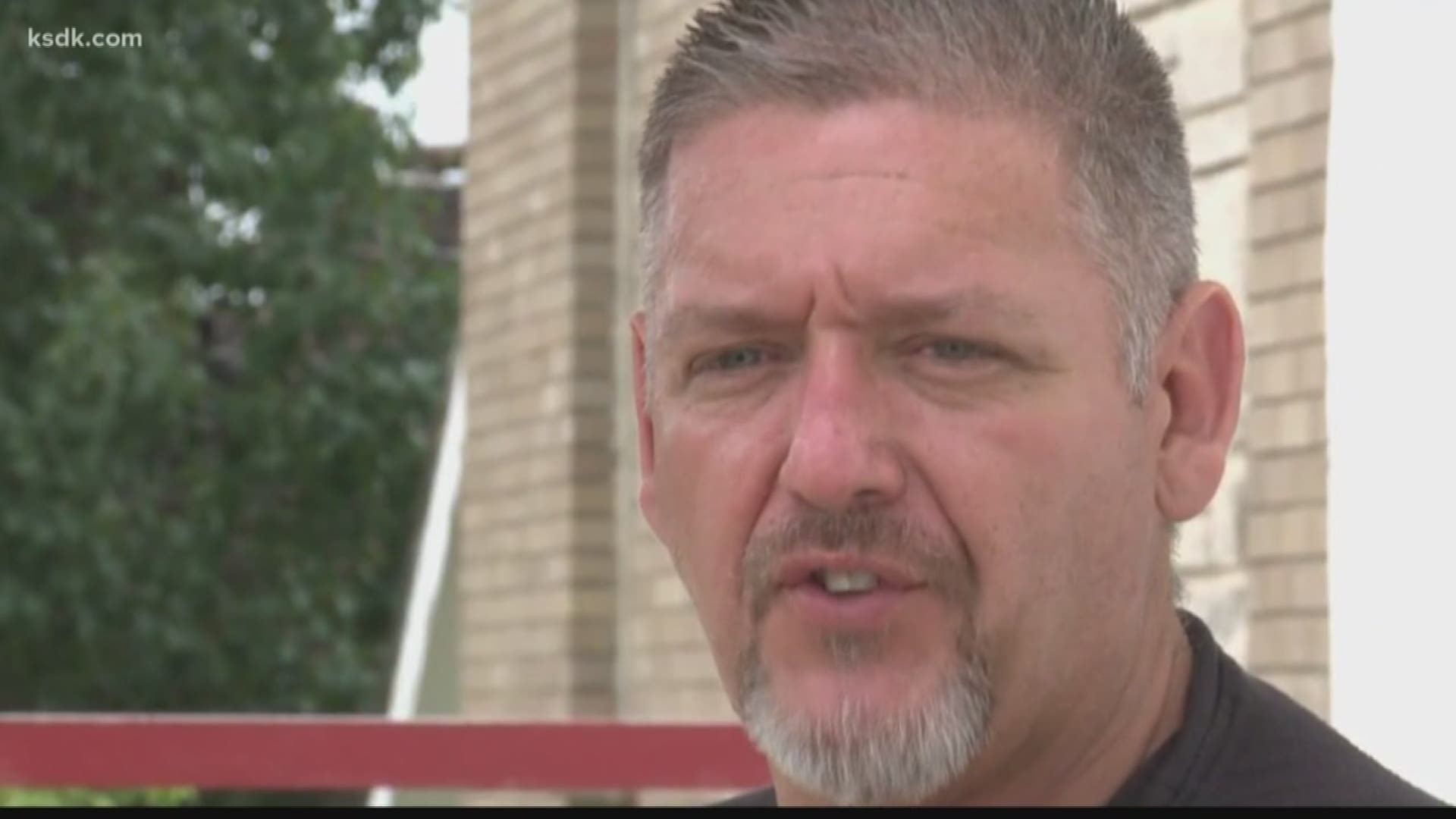