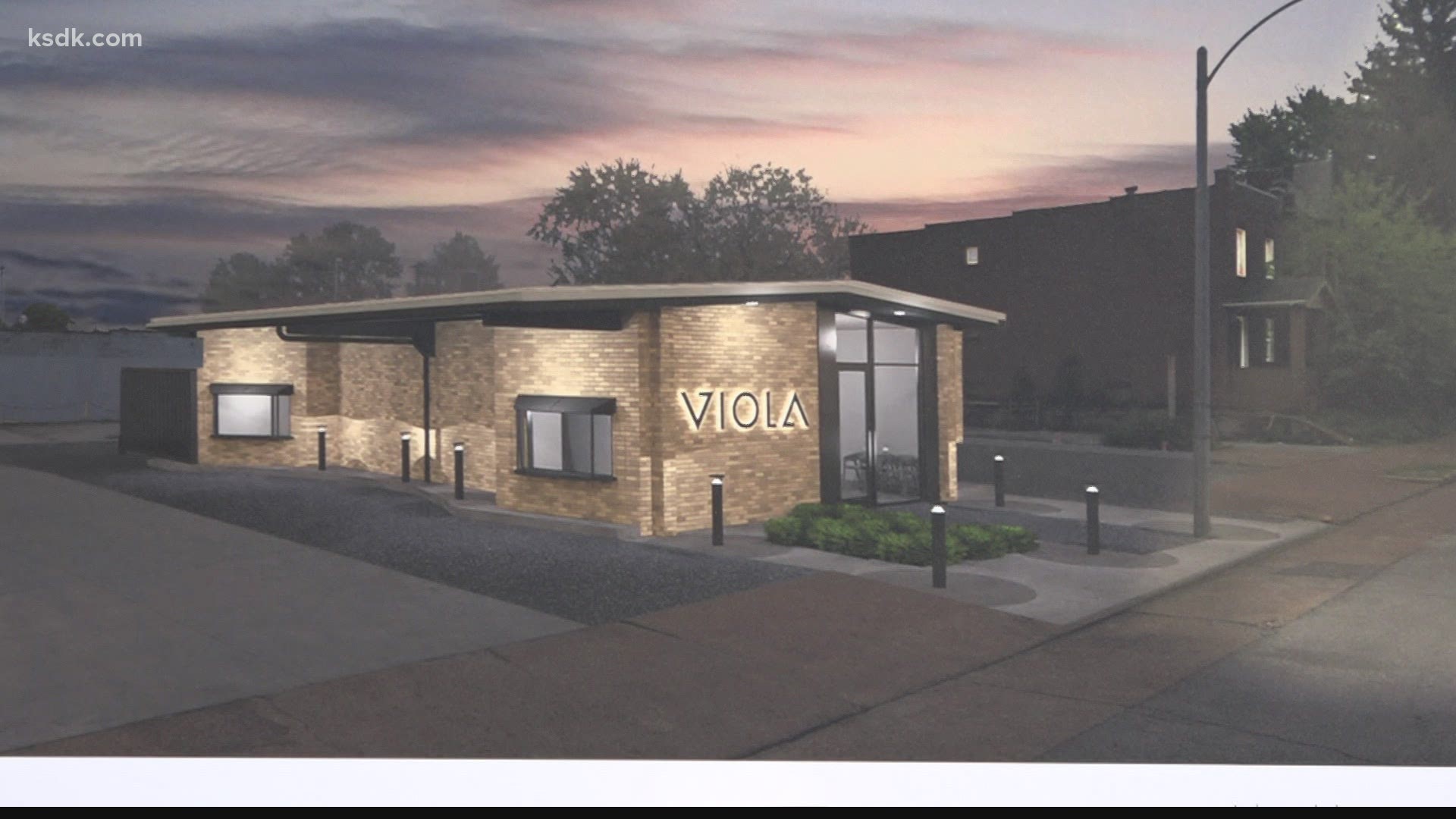 Hughes is teaming up with his former NBA teammate Al Harrington and his cannabis companies 'Viola Brands' and 'Village.'

“I am honored to bring VMO to life in St. Louis. Over the course of my career in the NBA, and since my retirement, I have focused my energy and resources on being a positive influence in this community. I have championed efforts to break the stigma around mental health and spent a great deal of time helping to develop this city’s young leaders. VMO will serve the medical needs of our community, particularly those suffering with physically and mentally debilitating conditions, including PTSD. I see this next journey as a continuation of the work that we have already done and believe VMO will soon be a model business in our community,” Hughes said.

Abe Givins, Hughes’ cousin and business manager will also be part of the business.

Alderwoman Cara Spencer said this will be the first and only Black-owned marijuana dispensary in Missouri. It'll able be the first COVID-friendly drive-thru in the nation at its Cherokee Street location, Spencer said.

Congrats to Larry Hughes and the Viola Missouri team for opening the first and only black-owned marijuana dispensary in the state of Missouri. And soon to be the first COVID-friendly drive-through in the nation at their Cherokee Street location. It’s an honor to support you! pic.twitter.com/sol8KHlQba

According to a press release, the dispensaries will serve St. Louis communities and help patients suffering from any of the qualifying conditions recognized by Missouri’s Department of Health and Senior Services including cancer, epilepsy, glaucoma, PTSD and any other debilitating condition that a physician determines could be treated by medical cannabis.

Missouri became one of the 33 states to legalize cannabis for medicinal use in 2018 with the passing of Amendment 2 of a margin of 66% to 34%.

Hughes, Harrington, and Givins believe the company’s presence in St. Louis is essential to bringing economic development to economically distressed areas of the city and crucial to bringing diversity to the cannabis industry.

Viola was by Harrington in 2011. The brand is named after and inspired by Al’s grandmother who suffers from glaucoma and diabetes, finding solace in cannabis remedies.

The flagship dispensary will sit across the street from the forthcoming Major League Soccer stadium at 2001 Olive St. A second dispensary will be located at 3420 Iowa St. The dispensaries are slated to begin serving patients in April of 2021.

RELATED: Another St. Louis medical-marijuana dispensary is about to open