Former prosecutor speaks out about working for Kim Gardner

“This is your basic duty to hold these people accountable and she's clearly failing,” he said. “I want her to be successful, but clearly it's not working.” 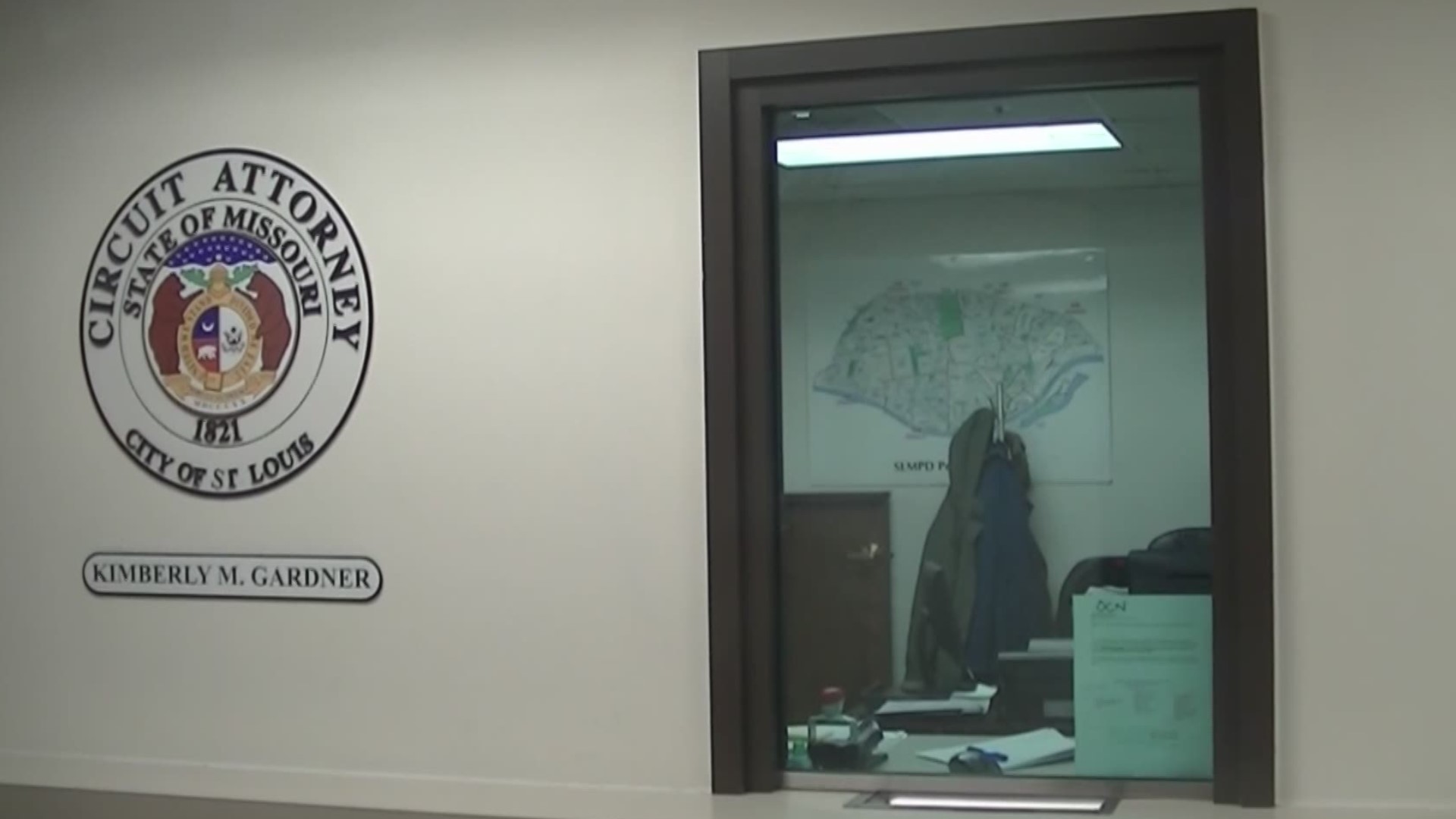 ST. LOUIS — A former prosecutor who worked for St. Louis Circuit Attorney Kim Gardner who has been reluctant to add his voice to the criticism of his former boss is breaking his public silence.

He said if the city is to be any safer something must change at the circuit attorney’s office.

“I'm really concerned about what is going on in that office right now,” said Patrick Hamacher.

Hamacher ran against Gardner when she was first elected in 2016 but stayed on to work for her because he said he supported the progressive reforms she promised to bring to the city’s criminal justice system.

This week a judge dismissed a murder charge against Brandon Campbell for the 2020 death of Randy Moore because the judge said three times no one from Gardner’s office showed up in court for Campbell’s case.

Hamacher said this case isn’t the only problem in Gardner’s office.

He left his job with the circuit attorney about a year after Gardner took over. He said his case load had tripled as the number of prosecutors dropped to about half the staff of the previous circuit attorney.

Since Hamacher resigned, dozens of other prosecutors have, too.

“At some point she either needs to go out and ask for help or really do some inward thinking about you know what she can do better as a prosecutor,” said Hamacher. “The city … we're relying on her to be the circuit attorney.”

READ ALSO: St. Louis' lead homicide prosecutor quits after signature entered on cases while she was on maternity leave

On Wednesday, 5 On Your Side asked St. Louis Mayor Tishaura O. Jones if Gardner still has her confidence.

“The circuit attorney is an independently elected official and she is accountable to the citizens of the City of St. Louis,” Jones said. “I can't tell her how to run her office, and I don't expect her to tell me how to run mine.”

“To have our first African American prosecutor in 2016 in the City of St Louis is unacceptable, I mean that took far too long,” said Hamacher, who said he and Gardner shared ideas of what it means to be a “progressive prosecutor."

"But I think this is beyond any kind of racial issue at this point. This is your basic duty to hold these people accountable and she's clearly failing,” he said. “I want her to be successful, but clearly it's not working.”

Sources told 5 On Your Side another prosecutor from Gardner's office resigned this week – the one assigned to Campbell’s murder case that was dismissed – because her name was signed on multiple cases while she was on maternity leave.

Gardner's office, so far, will only say she can't comment on personnel matters and that her office has re-filed murder charges against Campbell, but police said he is still not in custody.