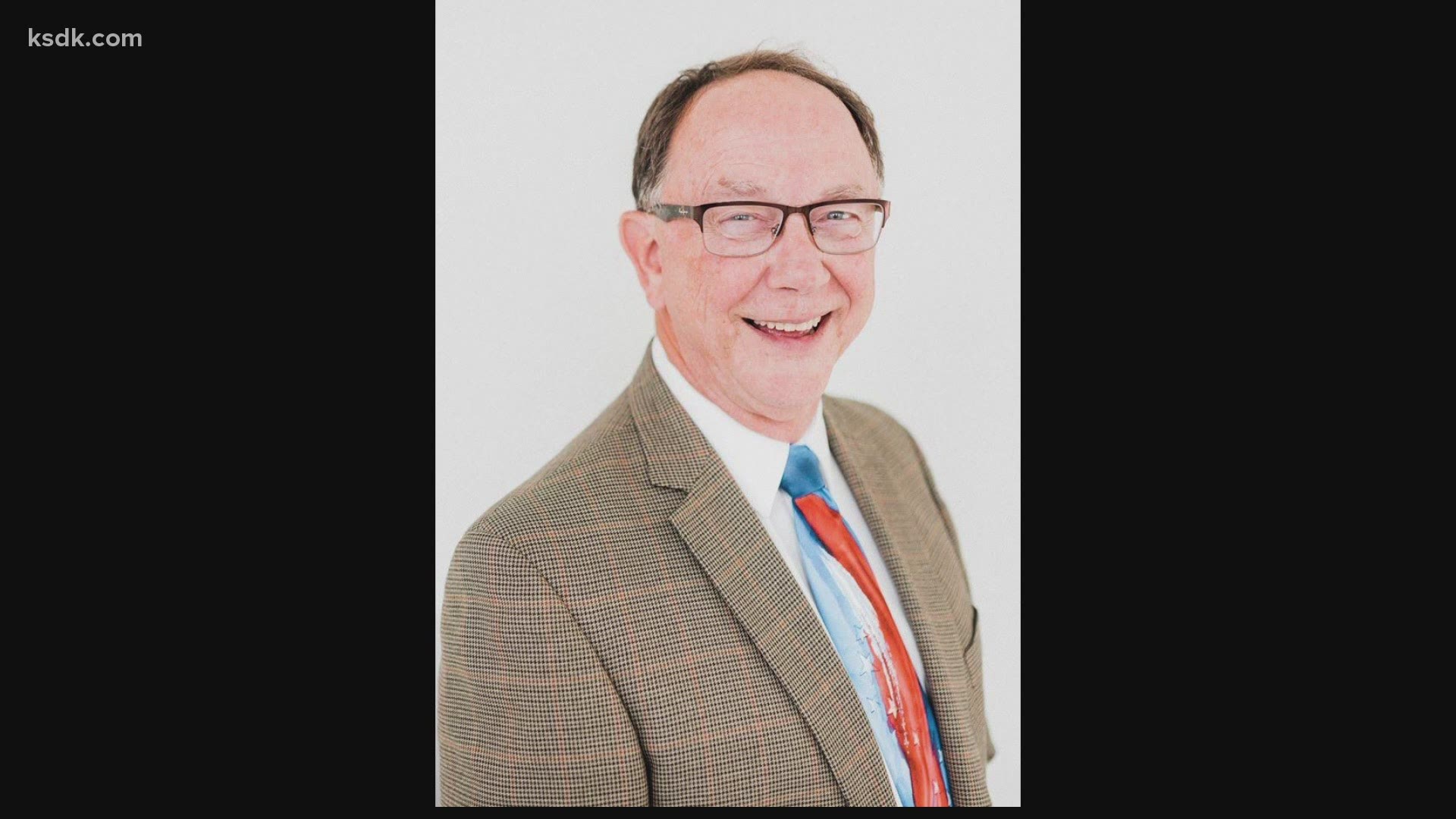 TROY, Mo. — The former Mayor of Troy, Missouri died this week due to COVID-19 complications, a city clerk confirmed.

Mark Cross had stepped down as mayor in January.

In his "Mayor's Message" newsletter published on the city's website, Cross wrote that he had a series of health issues.

"Looking ahead, it doesn’t appear that is going to change," Cross wrote. "Because of that, I need to take a step back and do what is best for my wife and myself."

Cross served as the city's mayor for 10 years.

"I know that the right person will step up and take over the reins of leadership and move Troy into the future," he wrote. "I want to thank all my Department heads for teaching me what I needed to know to do this job. It has been a pleasure to work with all the Alderman that have served during my tenure, and I wish the current Board of Alderman success as they continue to guide the City."

Troy is in Lincoln County. The health department said this week the county is under an extreme risk advisory for COVID-19, under Missouri's most recent guidance. The county's positivity rate is 28.2%.

“One of the first things Mark went to work for and succeeded at was getting a municipal pool for the city of Troy. It had been talked about for many years and he really pushed that project through. We got a tax passed to pay for it and got it built in the first year or two of his administration,” Mayor Ron Sconce said.

Cross leaves behind a wife, four children and 13 grandchildren.

“We’re going to remember him as a wonderful father, a spiritual leader of our family and loved by our community,” said Rodgers. “He was a selfless giver and donated his time, money and talents to anyone in need.”

Rodgers said her father’s death was noted in another part of the world, far away from Troy and Lincoln County. That place is Africa, where Cross traveled for mission trips through the church he attended, Calvary Chapel.

“We’ve heard from lots of the people my father met in Africa,” said Rodgers. “They heard of his death because we’re all friends on Facebook. We’re hearing how sad they are and that he will be missed greatly. They say he was a wonderful ministry partner. They call him ‘Mr. Mayor’ over there. He didn’t want to be called that, though. He was very humble and just wanted to be called ‘Mark.’

RELATED: This county may be next in Missouri to enforce a mask mandate if COVID-19 cases continue to rise