Former US attorney cited for third DUI in 2 years

Wigginton was first arrested for a DUI in May 2017. He was arrested again on New Years Eve in 2018

EDWARDSVILLE, Ill. — A former U.S. Attorney has been cited for a DUI for the third time in two years.

Wigginton was first arrested for a DUI in May 2017. He was arrested again on New Years Eve in 2018.

5 On Your Side previously reported that a clerical error allowed Wigginton to keep his driver's license while he awaited criminal proceeding for previous charges.

The error did not impact the criminal prosecution of Wigginton’s case.

Wigginton served the Southern District of Illinois from 2010 to 2015, 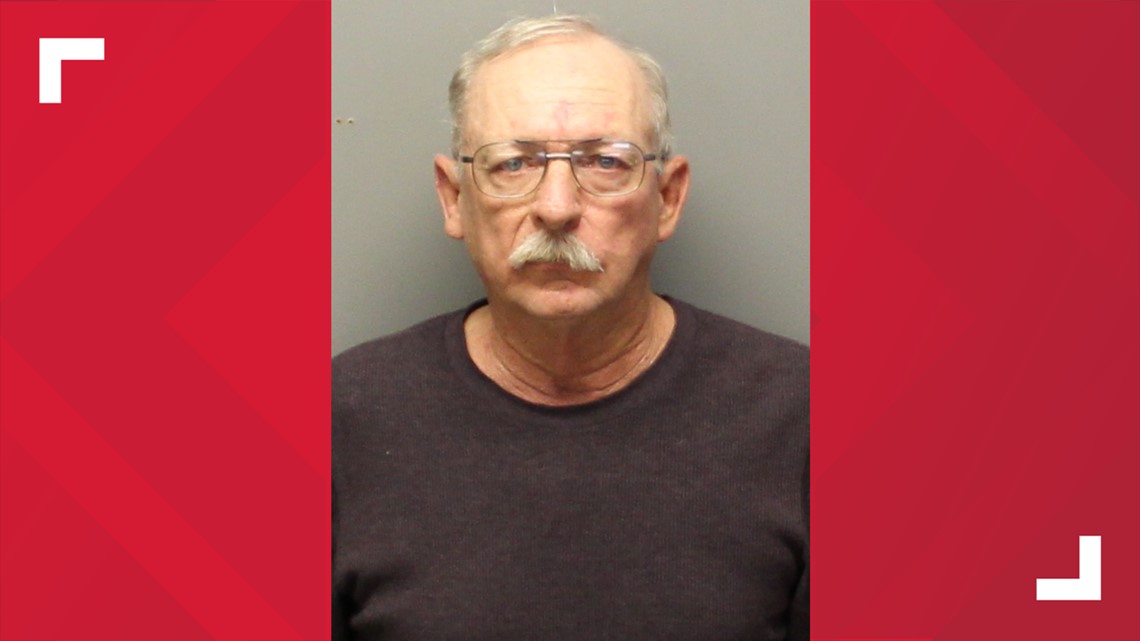 Man charged in 1987 murder of Franklin County woman
FRANKLIN COUNTY, Mo. - More than 30 years after the death of Karla Jane Delcour, a man has been charged with her murder. On June 24, 1987, a woman's body was found in a wooded area about two miles west of St. Clair, Missouri. She was bound at her wrists and around her neck.

RELATED: 3 injured in I-270 shooting in Hazelwood, westbound lanes reopened

RELATED: After beloved Owensville, Missouri, man loses home to fire, town rallies to build him a new one

Recreational marijuana sales set to begin in just a week