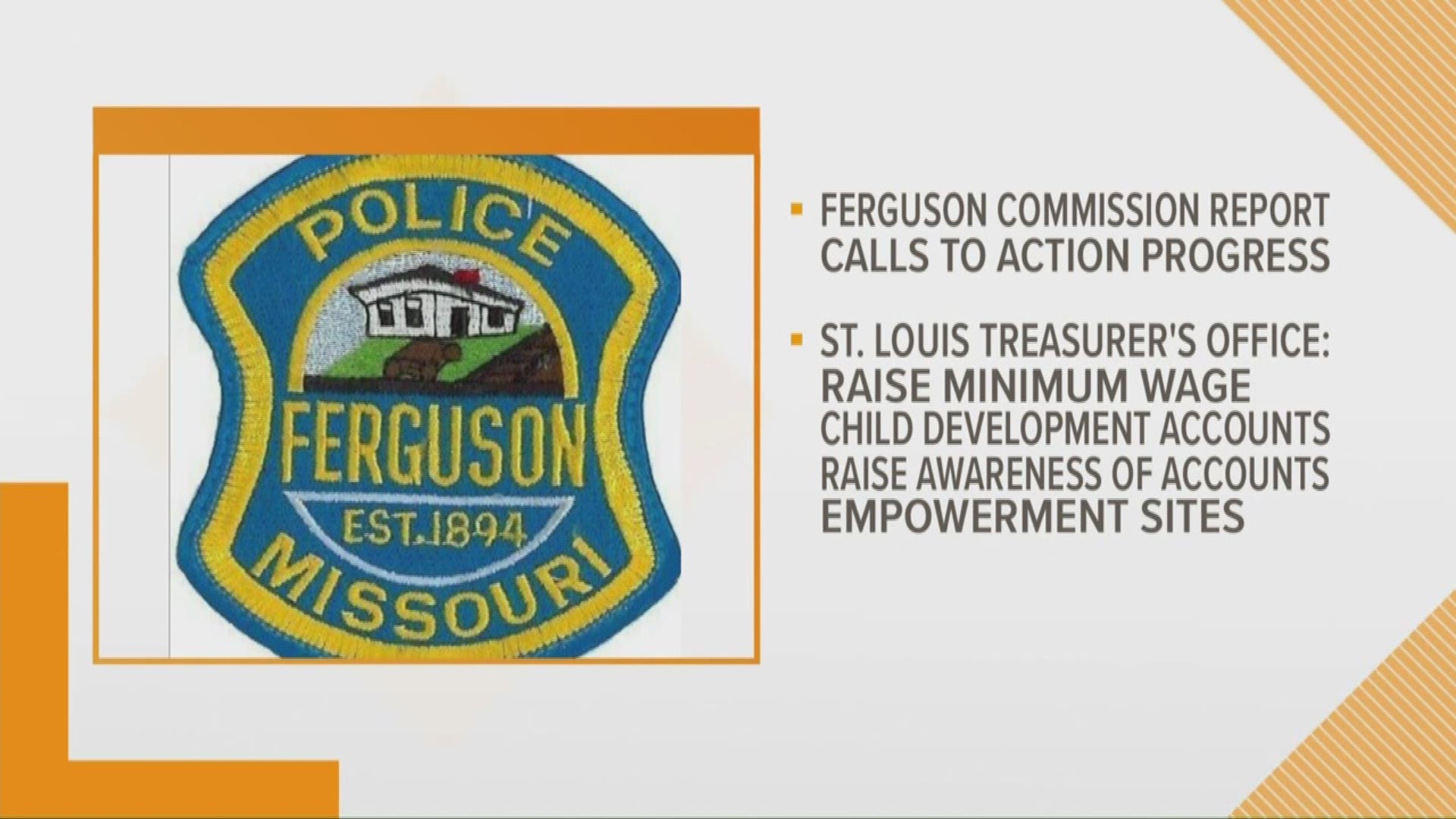 FERGUSON, Mo. — St. Louis Treasurer Tishuara Jones Ferguson said four calls to action outlined by the Ferguson Commission have been implemented and progress has been made in others.

Jones made the announcement in her report to the community on her office's actions from 2019. She said the office has implemented the following calls to action:

Strides have also been made in strengthening the Community Reinvestment Act and ending predatory lending, Jones said.

“The Ferguson Commission report was not meant to sit on a shelf," said Treasurer Tishaura O. Jones in a press release. "My office has been implementing the Forward Through Ferguson calls-to-action because we all benefit from an equitable region which expands opportunity for all."

The treasurer's report comes on the heels of a Wednesday announcement that Forward Through Ferguson, the non-profit successor to the Ferguson Commission, was appointing seven new board members. 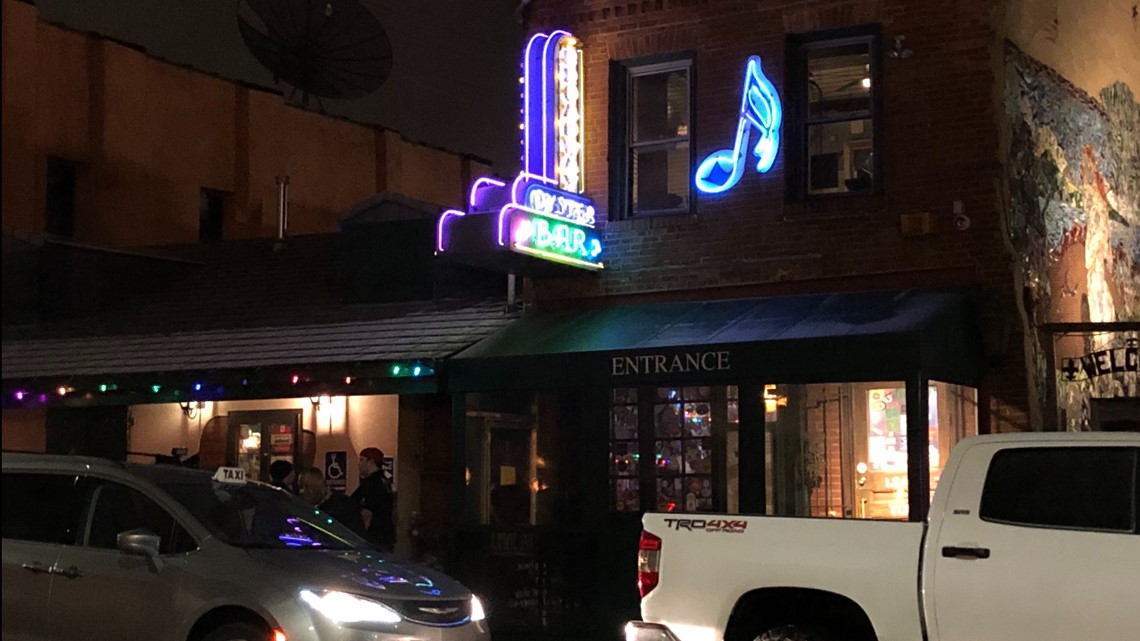