"I'm grateful and glad they arrested them. I hope it gives the family some comfort, " said Kevin Lane 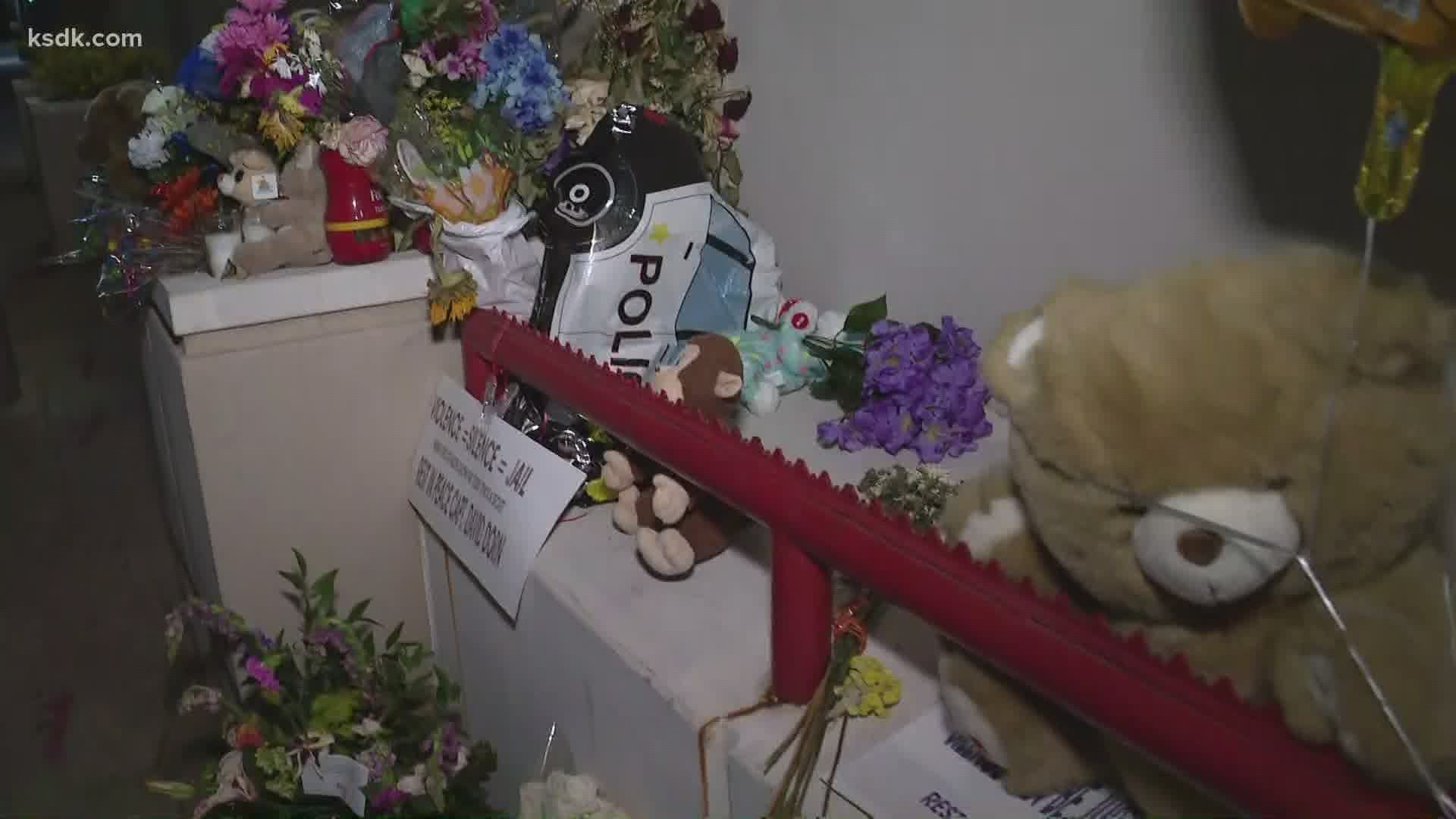 "We decided to get together and come here to show our support for Captain Dorn, but not only for him, but you know also his family,' said Gerald Jones, Dorn's friend and supporter.

Word that prosecutors charged 24-year-old Stephan Cannon with first-degree murder, burglary and other felony charges in connection with Dorn's murder provided little comfort to those who knew the beloved law enforcement leader.

On Tuesday, 77-year-old Dorn was killed while working as a security guard at Lee's Pawn and Jewelry Shop after a night of unrest in the city. Police found him dead on a sidewalk.

"David was a very positive and helpful man. He was a community guy and always willing to help keep young people out of trouble. What happened to him is so sad," said Kevin Lane, a friend of Dorn's family.

According to charging documents, surveillance video showed a Pontiac G6 pulled up alongside the pawn shop, multiple people hopped out of the car and then entered the business.

The documents further stated that "it is apparent from the surveillance that at the time shots were fired Stephan Cannon had a gun in his hand and was the only person standing at the corner."

Police arrested Cannon at his home and said they recovered a television set taken from the pawn shop.

Jimmie Robinson, of Florissant, is also charged with stealing from the business.

"I"m glad they got them. I'm grateful, humbled and just happy that there's some kind of ending, closure for Dorn's family," said Kevin Lane.

Stephan Cannon sits in jail with no bond.