"Why God punishes good people? We've already been through so much and he was such a good boy," Jaxon's aunt said. 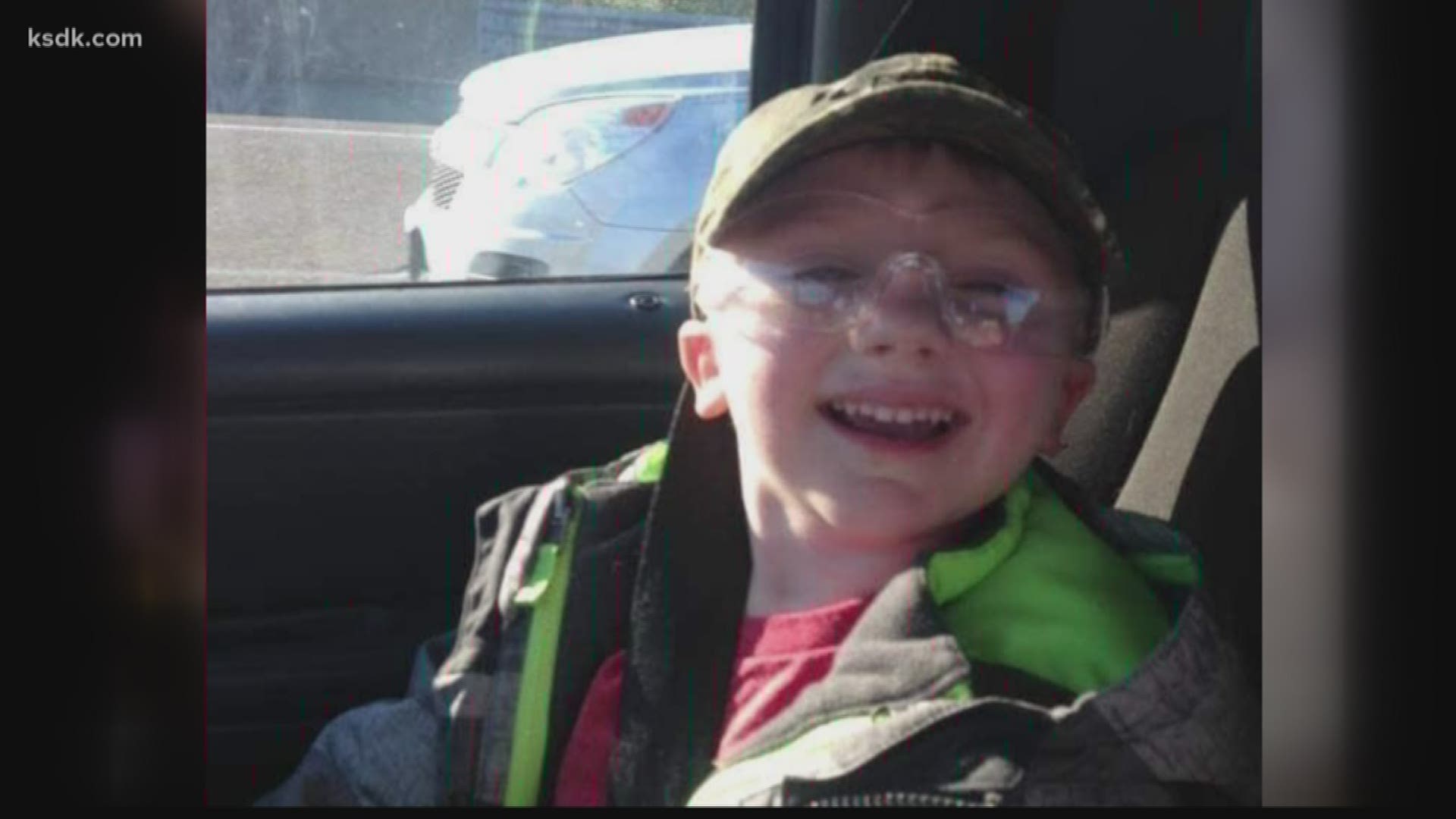 MOSCOW MILLS, Mo. — A Lincoln County family is mourning the loss of a 7-year-old boy killed in a house fire.

A relative told 5 On Your Side that everyone had just been gathered around the table for Thanksgiving. They would have never imagined that that would be the last time they would see him alive.

"It was real nice, everybody just sat at the dinner table. I just can't believe it," said the victim's aunt Aliyah Strenkowski, who also lived in the home.

After a day spent giving thanks, Strenkowski is now asking 'why?'

"Why God punishes good people? We've already been through so much and he was such a good boy," Strenkowski said.

Her 7-year-old nephew, Jaxon Parks, was killed in the blaze.

"He was supposed to sleeping in this first room but firefighters had found him in our bathroom trapped under part of the roof," she said.

Firefighters say 9 people were able to safely make it out of the home.

"From what I'm told, my brother had just ran in screaming for everybody, busting down the doors just tryna get everybody," Strenkowski said. "But I was told that cops wouldn't let him back in for his sons."

Jaxon's father Devin got some help from his neighbors next door.

Their efforts proved to be no match for this fire.

"He was just a really good kid," Strenkowski said.

the cause of this fire is still under investigation. The family has started a fundraiser to help them rebuild and for funeral costs.