The visitation for officer Michael Langsdorf will be on June 30 and the funeral will be held on July 1. 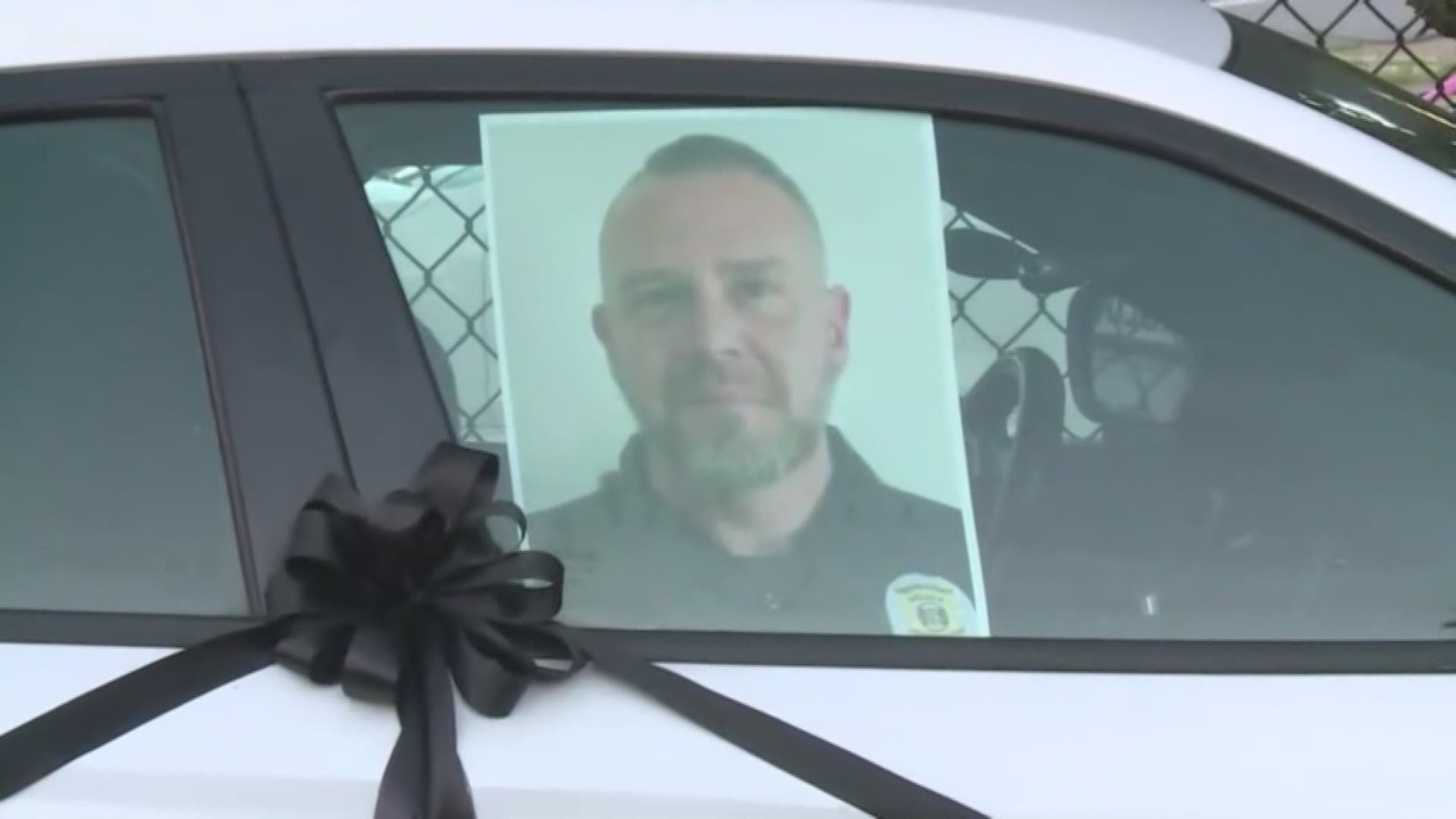 ST. LOUIS – Funeral arrangements for the North County Police Cooperative officer killed in the line of duty have been announced.

The visitation for officer Michael Langsdorf will be on June 30 from noon to 6 p.m. at Hoffmeister Colonial Mortuary, which is located at 6464 Chippewa Street.

The funeral will be held on July 1 at 10 a.m. at the Cathedral Basilica of St. Louis located at 4431 Lindell Boulevard. The interment, immediately following the funeral, will be at Resurrection Cemetery at 6901 MacKenzie Road.

Langsdorf was shot and killed while responding to a call in Wellston on Sunday.

Bonette Kymbrelle Meeks, 26, is facing one count of first-degree murder, one count of armed criminal action, unlawful possession of a firearm and one felony count of resisting arrest in the shooting death of officer Langsdorf.

Langsdorf leaves behind two children and a fiancee.

Support has been pouring in for officer Langsdorf and his family. BackStoppers is supporting Langsdorf's family.