Officers from several municipalities responded to the mall. Witnesses at the protest said a woman was injured near The White Barn Candle Co. when someone attempted to lower the gate.

The Galleria was still open as of Saturday afternoon.

On Aug. 31, Terry Tillman, 23, was shot and killed by police in St. Louis County after a foot chase that started in the Galleria. Several protests have been held at the Galleria since Tillman's death.

Last week, the St. Louis County Prosecuting Attorney's Office said it plans to release a "full report" on the shooting in the "very near future." 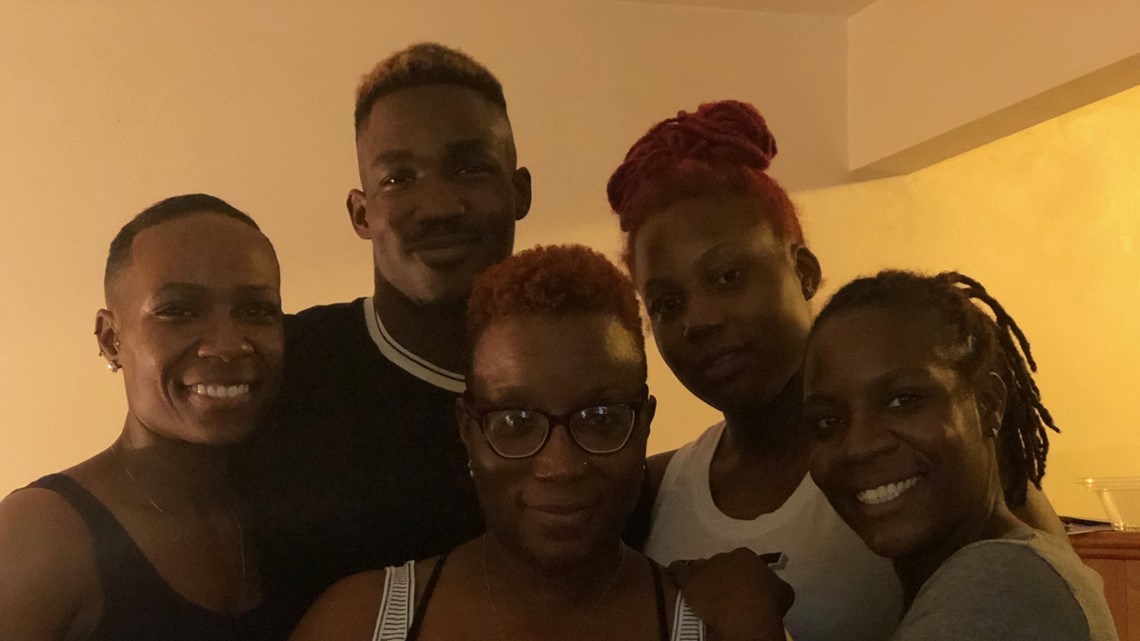 Officials plan to release report on fatal shooting of Terry Tillman soon
ST. LOUIS COUNTY, Mo. - The St. Louis County Prosecuting Attorney's Office said it plans to provide the public with information on the Terry Tillman incident in the 'very near future.' On Aug. 31, Terry Tillman, 23, was shot and killed by police in St.

5 On Your Side has reached out to the St. Louis Galleria for comment but has not yet heard back.