STUDIIYO23 on Hennepin Avenue among businesses targeted twice in a year. 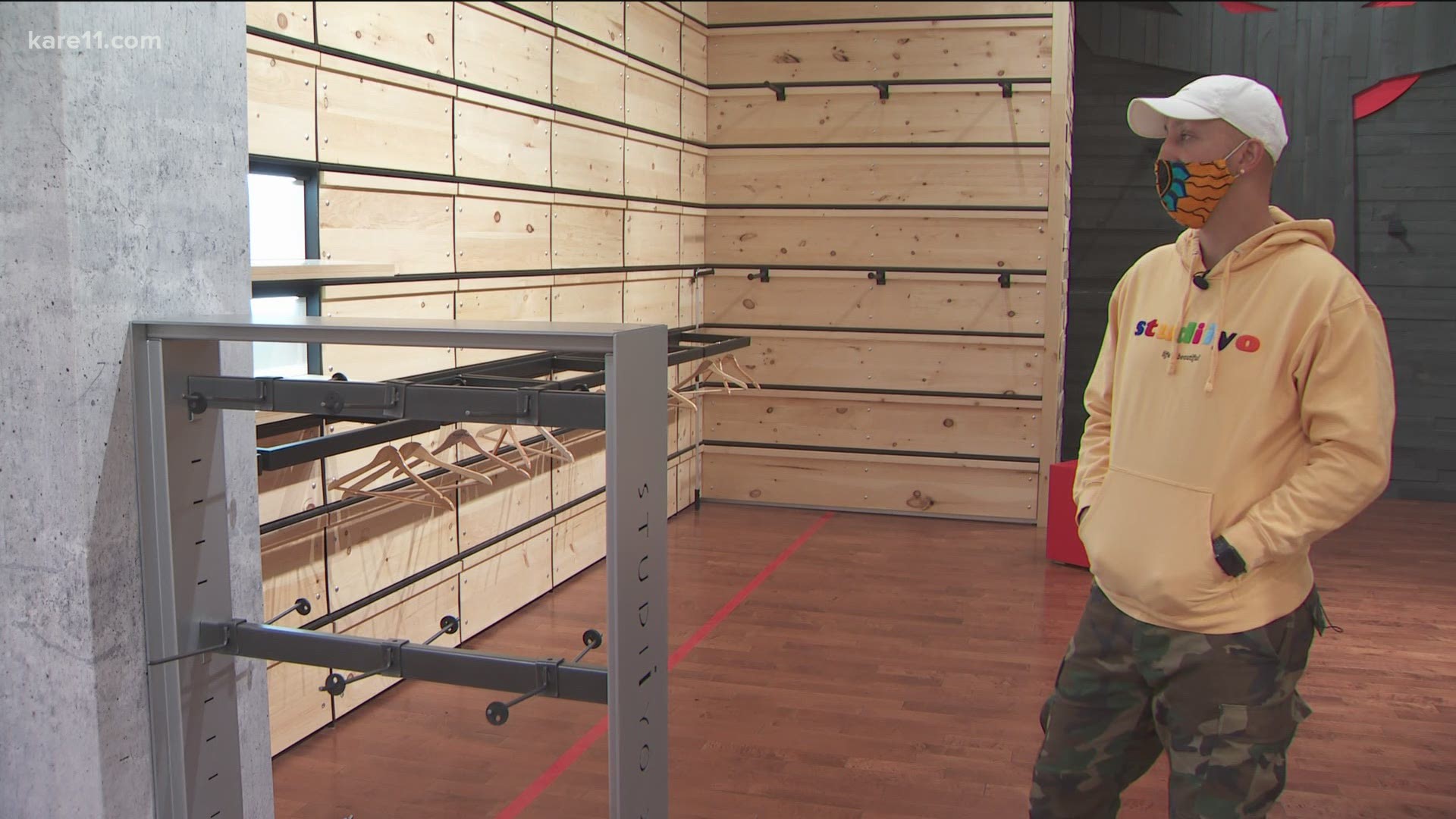 MINNEAPOLIS — Moh Habib surveyed the emptiness in his Hennepin Avenue store on Monday, shaking his head, not wanting to believe his eyes.

“I’m a single father,” Habib said, “just everything on top of each other, all the pain, sweat and tears you have to go through to be in this business and be an entrepreneur, and then for things to just continue to happen, it’s really deflating.”

The looters used a large rock to break through a reinforced glass door, then smashed through a metal gate to gain access to Habib’s merchandise.

The store owner only recently fully reopened after the 2020 looting. In fact, his windows were still boarded, with only the door allowing in sunlight.

“On top of that, being a minority business owner, it’s not an easy path and this definitely doesn’t make it any easier,” Habib said.

A few blocks away, on Lake Street, the owners of the Iron Door Pub also felt the sting of a second round of unrest.

“This was not a great way to wake up this morning,” Mike Curry said as he boarded up windows with his three co-owners.

In the 2020 riots, their bar was heavily damaged in a fire. The remodel was finished in time for a January re-opening.

Then, in the overnight hours between Sunday and Monday, someone broke into the bar and stole alcohol.

“It’s discouraging,” co-owner John Pemble said as he helped with the board-up. “I wish the world was better. It’s been a rough year.”

The owners saved the boards that had covered their windows last spring. They’d planned to re-erect them before the verdict in the Derek Chauvin trial, but moved up their plans after the overnight break-in.

Curry reminded a visitor the building on the other side of the boards isn’t just a bar. “This is how we stay alive,” he said. “This what we do for a living.”