Earl Gray says there is a lack of probable cause to try his client on aiding and abetting second-degree murder and manslaughter. 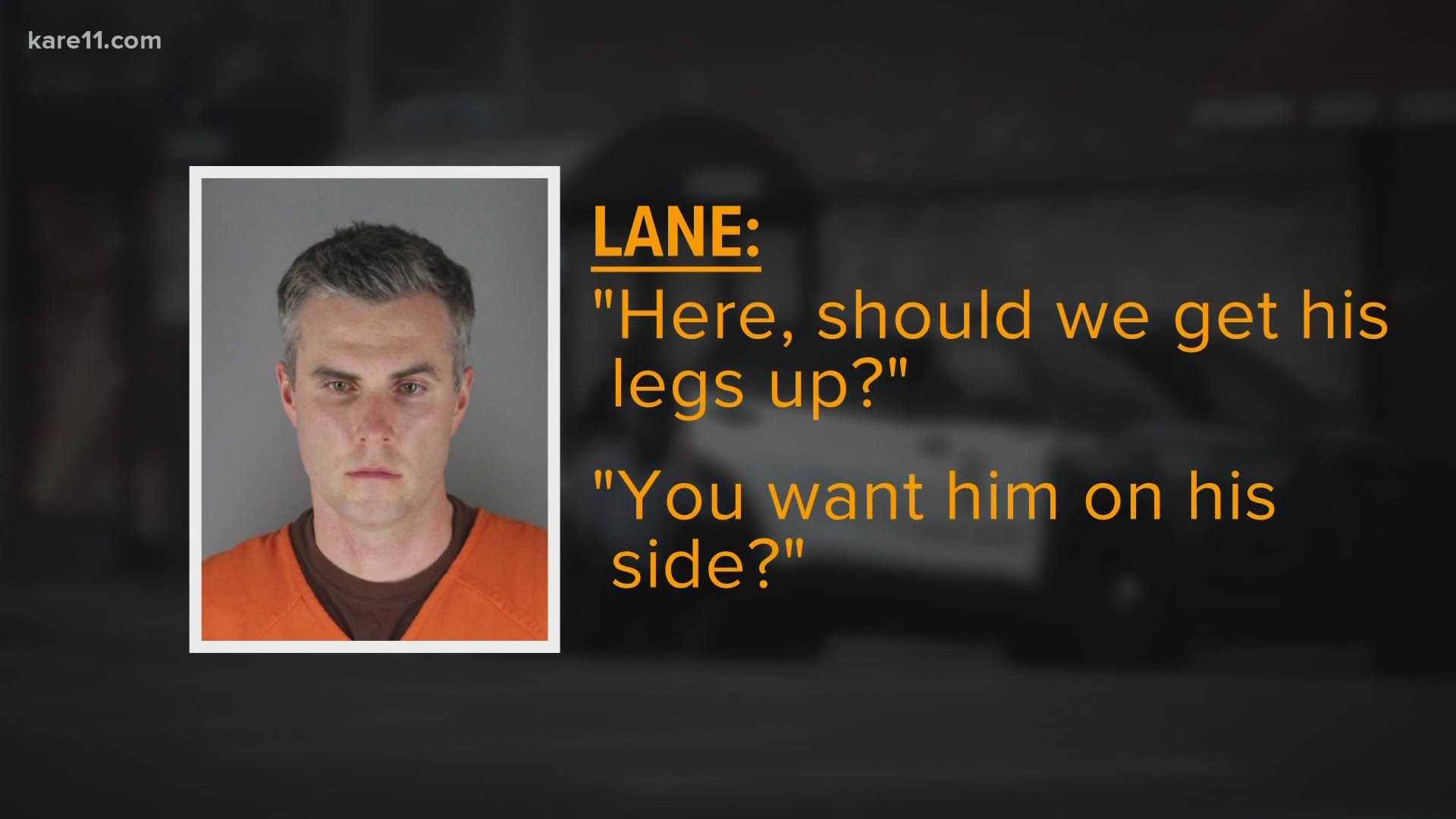 MINNEAPOLIS — The attorney for former Minneapolis police officer Thomas Lane has filed a motion to dismiss charges in the death of George Floyd.

Attorney Earl Gray filed a motion to dismiss in Hennepin County District Court on Tuesday, citing lack of probable cause "based on the entire record." Gray filed several exhibits as evidence, including body camera footage and a transcript of Lane's interview with investigators.

In a memorandum filed along with the dismissal, Gray cited body camera footage of Floyd's arrest in which Lane asks, "should we get his legs up, or is this good?" and Chauvin replies, "leave him." Again, Lane says "should we roll him on his side" and Chauvin says "no, he's staying put where we got him." Lane replies, "Okay. I just worry about the excited delirium or whatever."

According to the memorandum, Lane asks one more time, "should we roll him on his side?" and then once the ambulance arrives, offers to ride along and help with CPR.

In Gray's memorandum, he points out that Lane was hired by the Minneapolis Police Department in February 2019. He finished his final training on May 20, 2020 - five days before Floyd's death.

In an interview with the Minnesota Bureau of Criminal Apprehension, Lane told investigators that he was "going off Officer Chauvin's experience and what he was saying" as a 20-year veteran, and that throughout the training process, you trust your senior officers and "follow their lead." He said that while training, he hadn't been allowed to directly question his training officers.

Lane also said in the interview that he saw Floyd "digging underneath the seat" before the arrest, as if he were reaching for something. Scene photos included in Gray's exhibits show two crumpled-up counterfeit $20 bills, according to the memorandum.

In his memorandum, Gray says that to prove aiding and abetting, "the state must show that the defendant played a knowing role in the commission of the crime. ... Mere presence at the crime scene does not alone prove that a person aided or abetted, because inaction, knowledge, or passive acquiescence do not rise to the level of criminal culpability."

Gray argued that Lane did not have knowledge that Chauvin was committing a crime, as the neck restraint was taught to officers in the training manual.

"What judges usually do, in my experience," Gaertner said, "is give it to the jury."

Minnesota Attorney General Keith Ellison's office told KARE 11 that Ellison will oppose the motion to dismiss. His office has until Aug. 10 to do that. If Gray then believes a reply is necessary, that needs to be filed by Aug. 17. 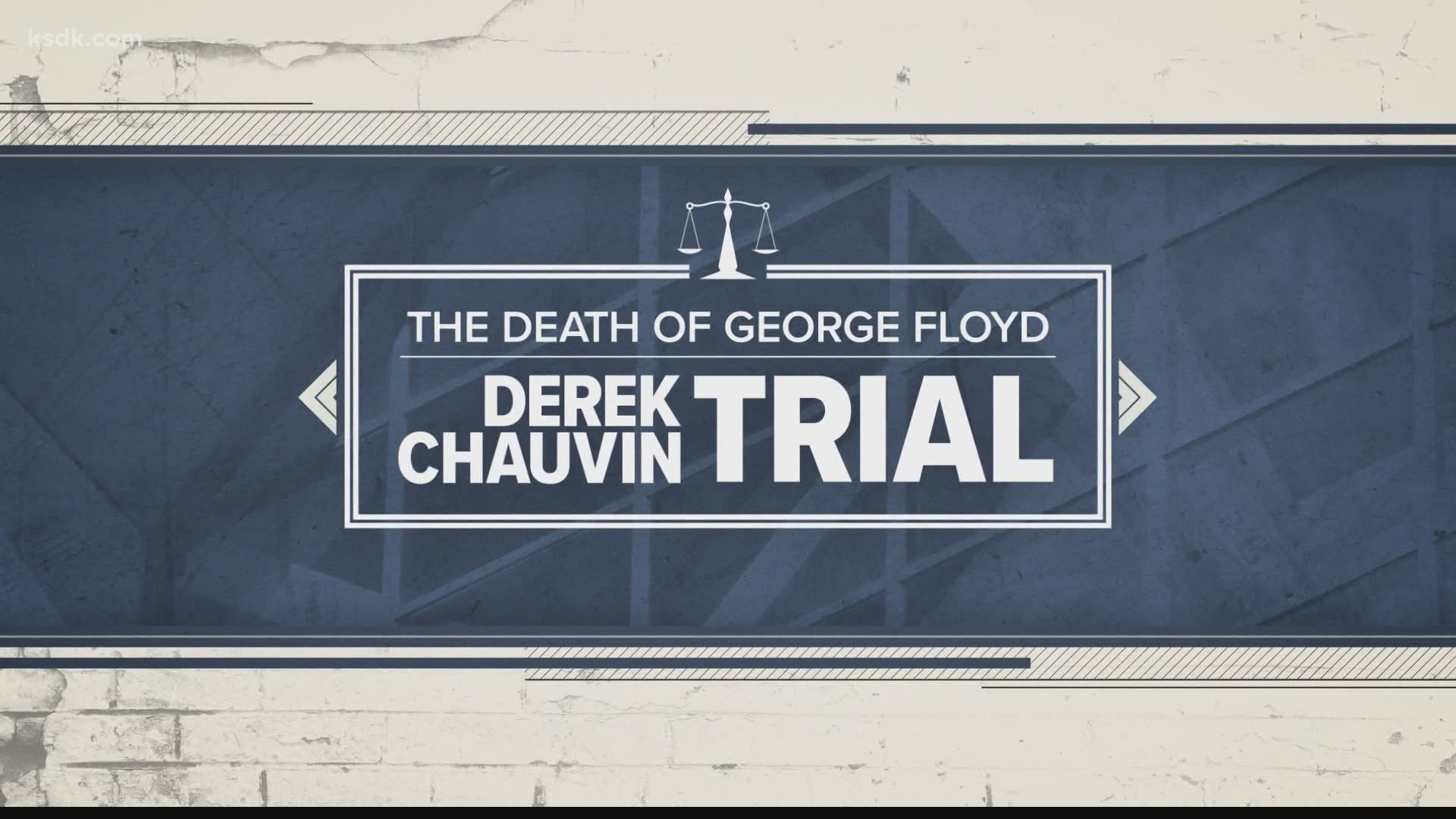