Paul E. Broadway of Alton, Illinois was charged with one count of failure to report an accident that resulted in injury or death. He's being held on a $100,000 bond 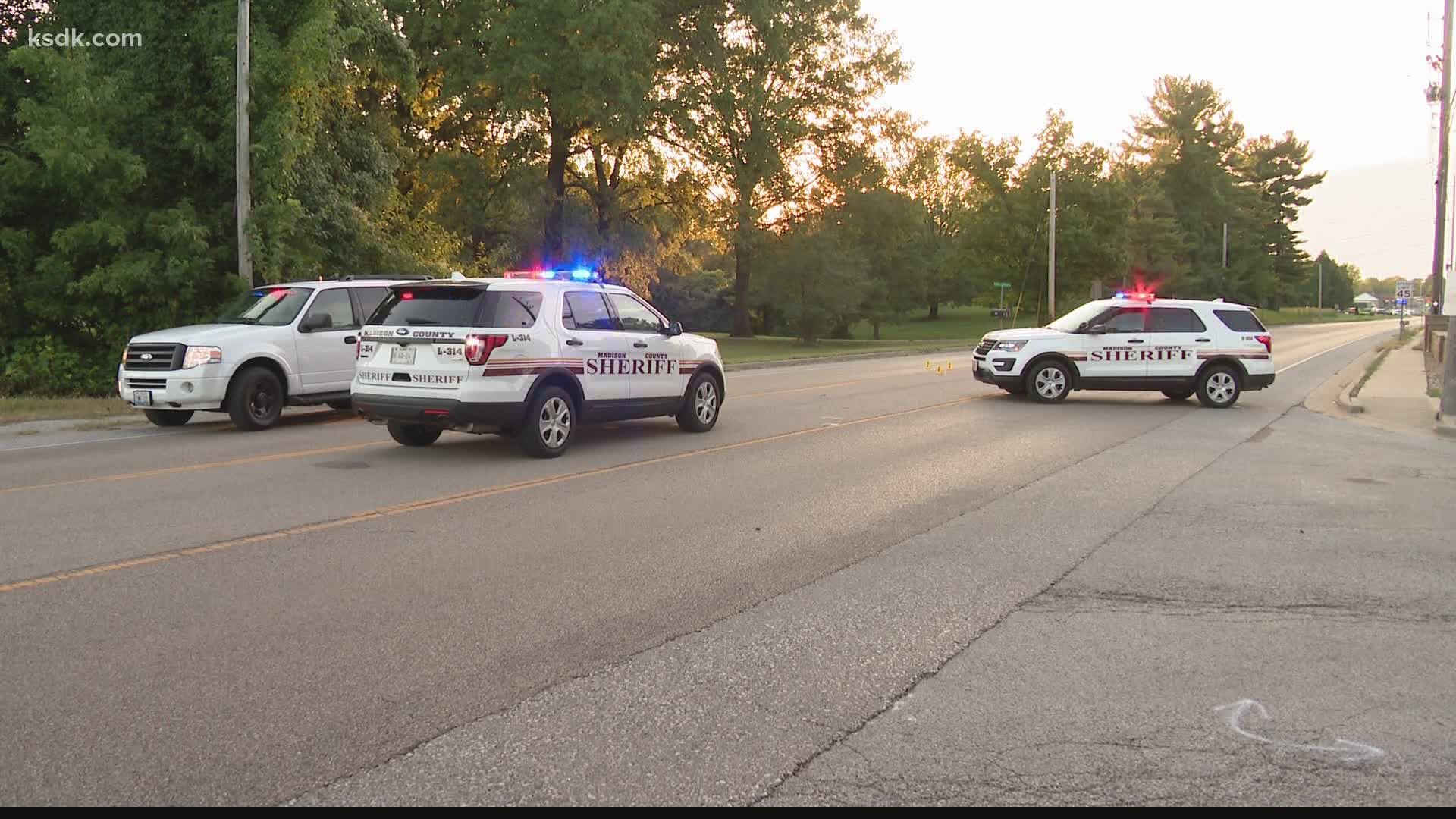 GODFREY, Ill. — A man has been charged in connection with the fatal hit-and-run of a 2-year-old girl.

Elle Kiser, 2, was hit and killed after she ran into the street after the family's dog on Monday afternoon. It happened at the intersection of West Delmar and Pine Grove Lane in Godfrey around 3:40 p.m.

The Madison County Attorney’s Office charged 62-year-old Paul E. Broadway of Alton, Illinois with one count of failure to report an accident that resulted in injury or death. He's being held on a $100,000 bond.

If convicted, he faces up to 15 years in prison.

“It’s sad anytime we have to stand up here and report on a death, it makes it even more tragic when it’s a child,” Lakin said. “Such a tragedy, the family lost a child and the family pet."

The Madison County Sheriff’s Department said based upon a series of tips and information received, they were able to locate the driver and truck. The investigation remains active.

“The public’s help in this was just overwhelming,” Lakin said. “It was just a great response that led us to the actual vehicle and driver,” he said.

A resident in the area said the road where the girl was hit "can definitely be a busy stretch of road."

RELATED: 8 police officers have been shot since June in St. Louis