But inside the Foristell house, old memories line the fireplace mantle, including a photo of Shelton in his college football uniform.

"On the football field, things happen. You gotta move onto the next play. In life, it's the same way," Shelton said.

Shelton's next play involving watching monitors, checking his ventilator and waiting for a wheelchair he will be able to steer with a breathing tube and the tilt of his head.

He's spent the majority of this year in the hospital after a February shooting, one he suspects was the result of mistaken identity. Now a paraplegic, Shelton's determined to continue his life and his passion for education.

"I'm sure they're watching each and every step I take, no pun intended," Shelton said of his students. "I'm sure they are. So, I gotta keep doing it for myself and for my family and for my students."

Beside him in the fight for mobility is Shelton's fiancée, Jacqui Waters, who is trying to raise at least $50K for a custom van.

"In the state of Missouri, there are no companies that are willing to transport anybody that has a ventilator," Waters said.

Right now, transportation to the doctor cost at least $150 per trip, but there's another aspect you can't put a price on – their quality of life together.

"It will also give us that freedom to be a family again to start going out to different restaurants because we love to eat, [and] how we met," Waters said.

Shelton calls the turnout at recent fundraisers "amazing" and he hopes money raised can help propel back on the sidelines.

RELATED: Football coach fights to walk again after random shooting, and he needs your help

St. Louis County police have a person of interest in Shelton's case but have not made any arrests. If you have any information that could help close the case, contact CrimeStoppers. 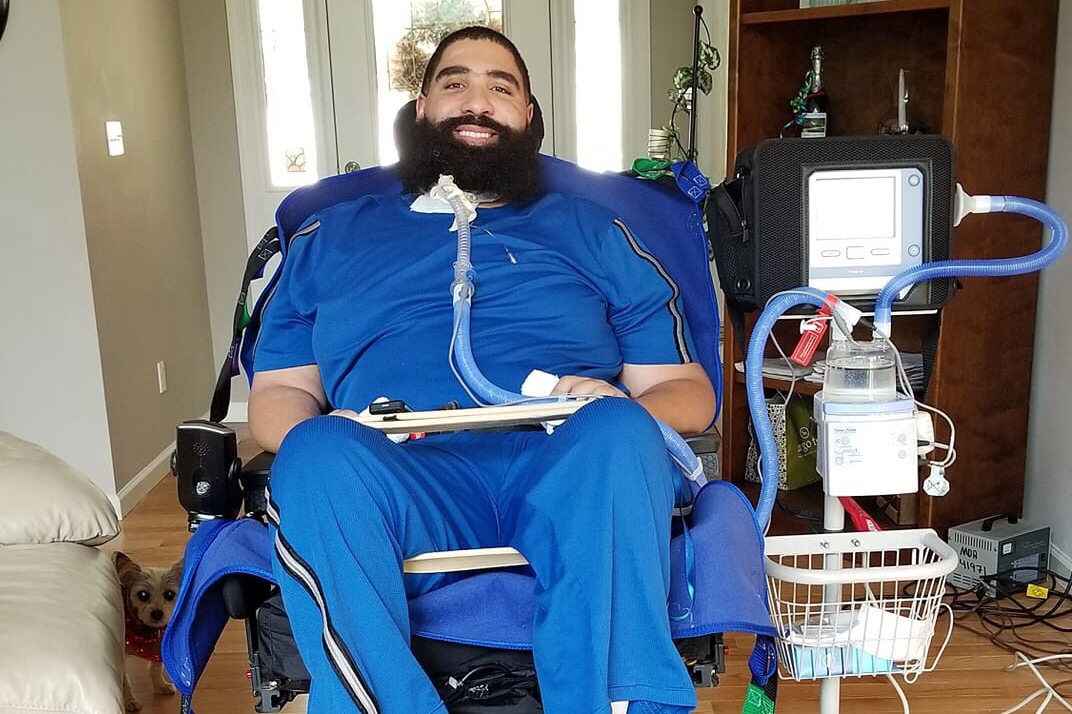 Click here to support Team Coach Todd Van organized by Patti Zike Peters-White
In February of 2019, Coach Todd was tragically shot and rendered a quadriplegic. He has been a stellar advocate for guiding high school students towards #Faith and Hard work, by helping them to find the value in education through sports. Coach Todd has made a great and positive impact on the F...