Salger has worked at the firm since its founding in 2008 and has been a partner since 2016. She graduated from Southern Illinois University Edwardsville in 2004 and Saint Louis University School of Law in 2008, receiving an international law certificate with a litigation focus. She spent two semesters abroad during law school, at Università Cà Foscari di Venezia in Italy and University College Cork in Ireland. 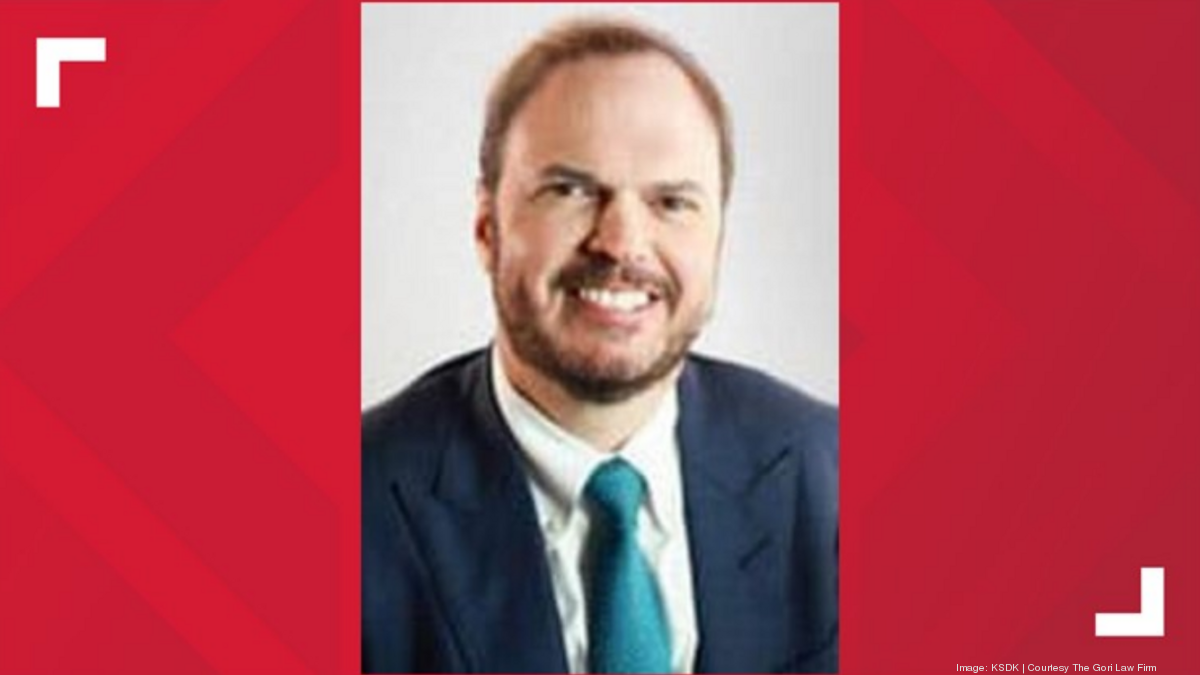 Man charged with murder in death of well-known Edwardsville lawyer Randy Gori - St. Louis Business Journal
A man was charged Monday after investigators with the Major Case said he stabbed and killed well-known Edwardsville lawyer Randy Gori. Timothy Banowetz, a 28-year-old Wentzville man, was charged with murder and multiple other charges in connection with the death. Investigators believe Banowetz's actions were premeditated, but have not been able to make a previous connection between Gori and Banowetz. 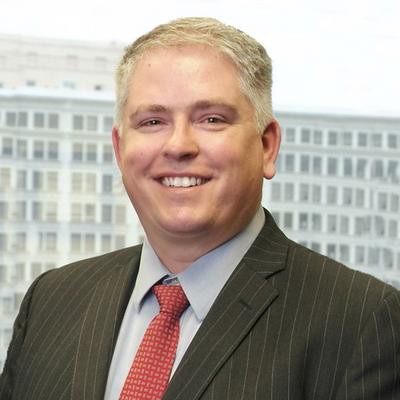 Gori was found dead in his Edwardsville home Saturday night. Timothy Banowetz, a 28-year-old Wentzville man, was charged with murder and multiple other charges in connection with the death.