Green Day to perform free concert outside of Enterprise Center

The party begins outside of the Enterprise Center at 5 p.m. on 14th and Market Street

The GRAMMY Award-winning rock band will perform outside of Enterprise Center on Jan. 25 shortly before they take the stage during the second intermission of the All-Star Game.

The party begins outside of the Enterprise Center at 5 p.m. on 14th and Market Street. The performance will be free and open to the public.

Earlier this season, the NHL and Green Day announced a two-year, cross-platform partnership in which songs from the band’s forthcoming thirteenth studio album, ‘Father Of All,’ are featured in game highlights, tune-in campaigns and across the broadcast, digital and social platforms of the NHL and its television partners.

“Our partnership with Green Day goes to a whole new level with this performance,” said Steve Mayer, NHL Chief Content Officer and Executive Vice President. “This one will be unlike anything we have ever done at the League as we are featuring the band as they perform both inside and outside Enterprise Center.  Throw in a few fireworks over the St. Louis Arch and we hope to put together a memorable production for hockey fans and fans of Green Day.” 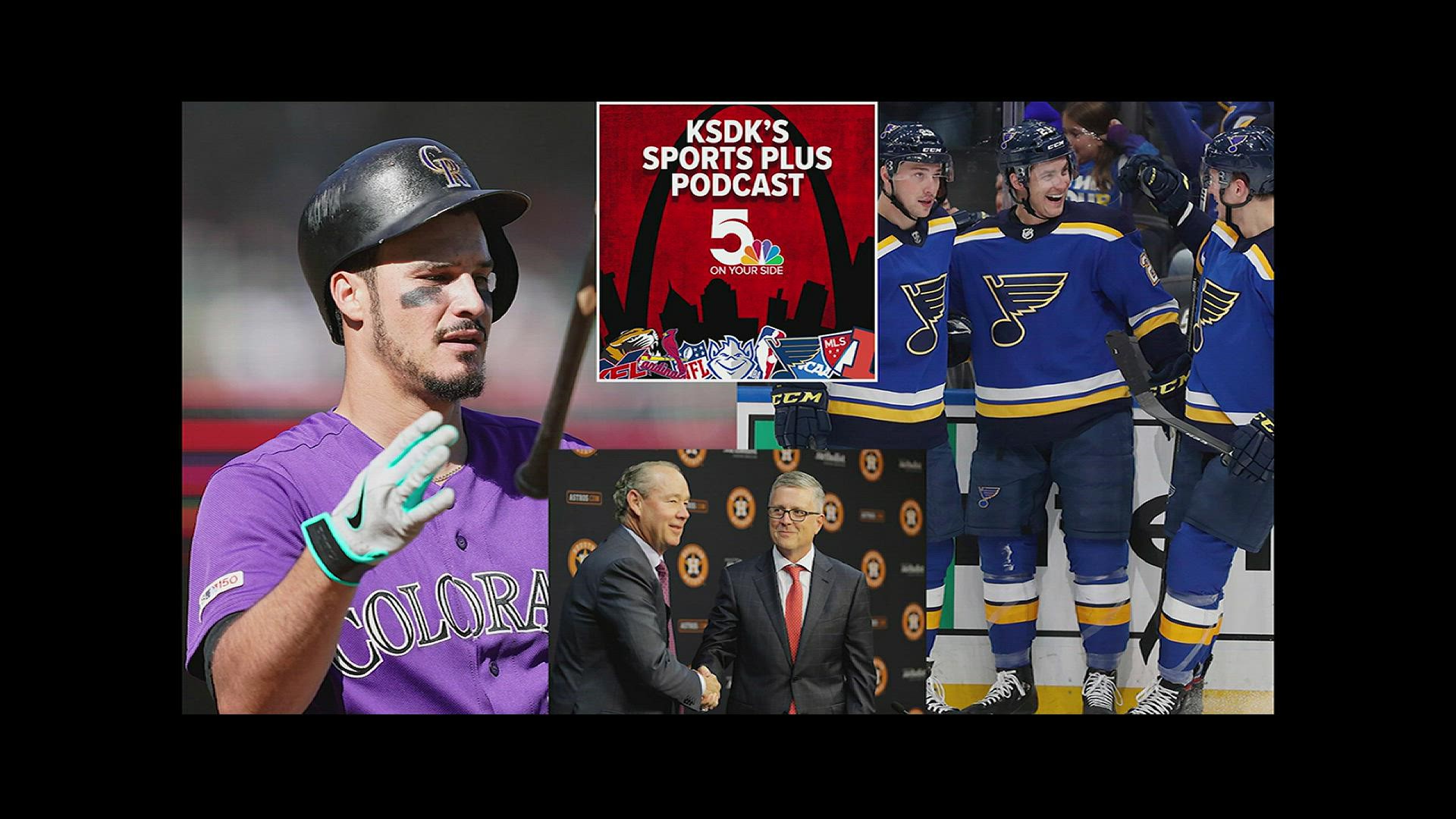