Guilford County Schools parents, teachers waiting to find out if students will return for in-person classes

The Guilford County Schools Board of Education is set to decide on a re-entry plan that could bring some students back as soon as Thursday. 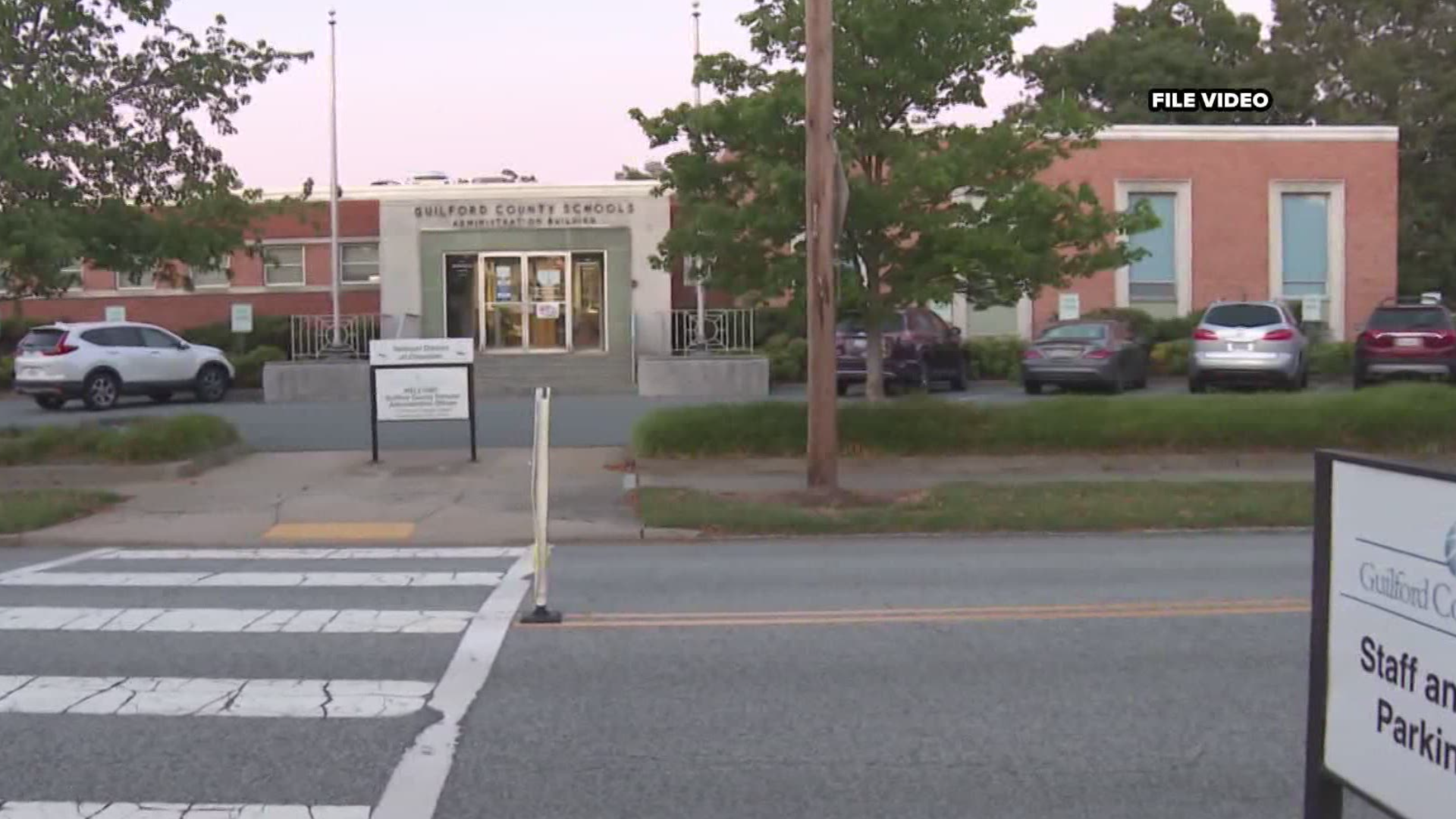 It all comes down to a school board meeting set for Tuesday evening.

Parents and teachers have varying perspectives on what the board should decide.

Guilford County's COVID metrics remain in the red category with a high risk of coronavirus transmission in schools but parents are hoping for a concrete decision from school leaders.

"It's just confusing at this point because you know, the data always changes," Rick Johnson said.

Families like his want to go back to school. There's a lot on the line because he and his wife are looking for jobs.

They almost got the chance last month when Guilford County Schools was set to send Pre-K through second graders back to the classroom but then the district delayed due to the county's health metrics.

"We're just tired of indecisive measures being taken. You know it got her hopes up that she was gonna get back to work, so she can get out and be around other people, so our kids can get around other people. There's just a lot more to it," Johnson said.

The district wants to see a positivity rate less than five percent for 14 days. Right now, the county is at seven percent positivity and the numbers are rising.

"I didn't sign up to work during a pandemic, I signed up to teach students to the best of my ability but not when my life was on the line," Quashon Southern said.

Southern is a Guilford County Schools teacher and a mother who's seen cases among her coworkers.

The district is adding three new factors for the school board to consider for re entry. They include:

The district said it's unclear how the board members will weigh those new factors against county health data.

"I need them to understand that yes, we want your babies back and we know how important it is for them to be in a school setting but they have to be safe. We have to be safe," Southern said.

The superintendent's recommendation also asks the board to consider students in the Exceptional Children's program who she said are having more trouble with remote learning.

WFMY News 2's Grace Holland reached out to school board members for interviews ahead of Tuesday's meeting.

Khem Irby, who represents district six, said she has not decided how she will vote but said she hopes to relieve parents with a decision either way.

RELATED: Most GCS students to continue online learning after community health metrics not conducive to reopening