While firefighters were working to put out the flames, a woman dropped off a middle-aged man who had been shot two blocks away on Sherry Avenue. 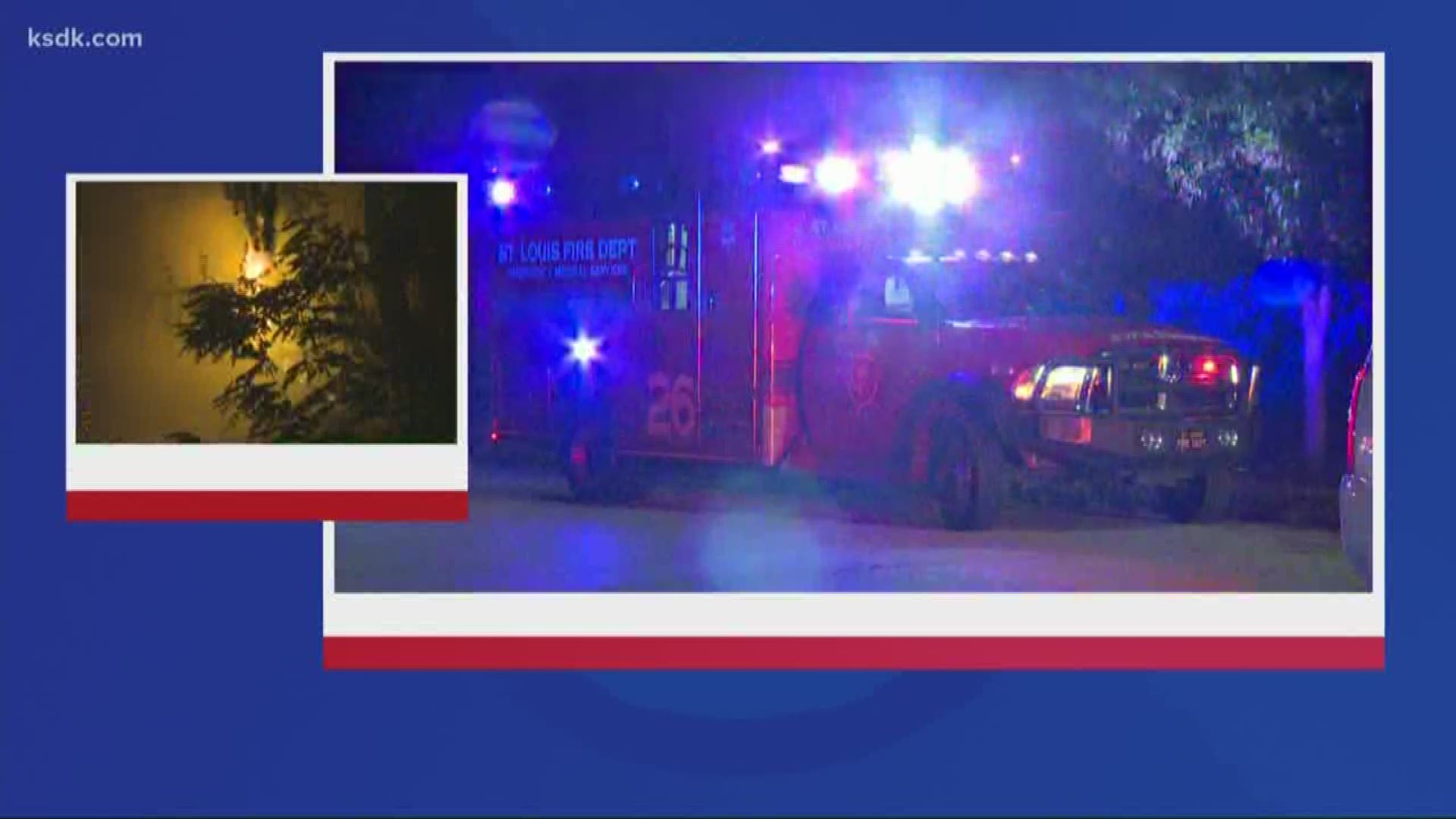 ST. LOUIS — It was a complicated and confusing scene in north city Monday morning involving fireworks, a house fire and a shooting victim--all within a couple blocks.

At about midnight, neighbors said they heard someone shooting off fireworks inside an abandoned house in the 5900 block of Theodore, which is near Interstate 70 and Riverview Boulevard.

The flames inside the house got pretty big and were seen coming out of the roof of the two-story building. The incident also knocked out power to a couple neighboring homes.

While firefighters were working to put out the flames, a woman dropped off a middle-aged man who had been shot two blocks away on Sherry Avenue.

Neighbors said they heard gunshots during the chaotic few minutes of the fireworks and house fire.

“Someone said they heard gunshots this way, but I heard fireworks this way and the guy who got shot came from that way. All around the same time,” a neighbor explained.

Police said the shooting victim was rushed to a hospital and was stable.

The house where the fire happened appeared to be a total loss.

Police continue to investigate what happened.