“This is an unacceptable abuse of power and threat to the Second Amendment," Hawley wrote in a letter to AG William Barr. Gardner called the accusation "baseless." 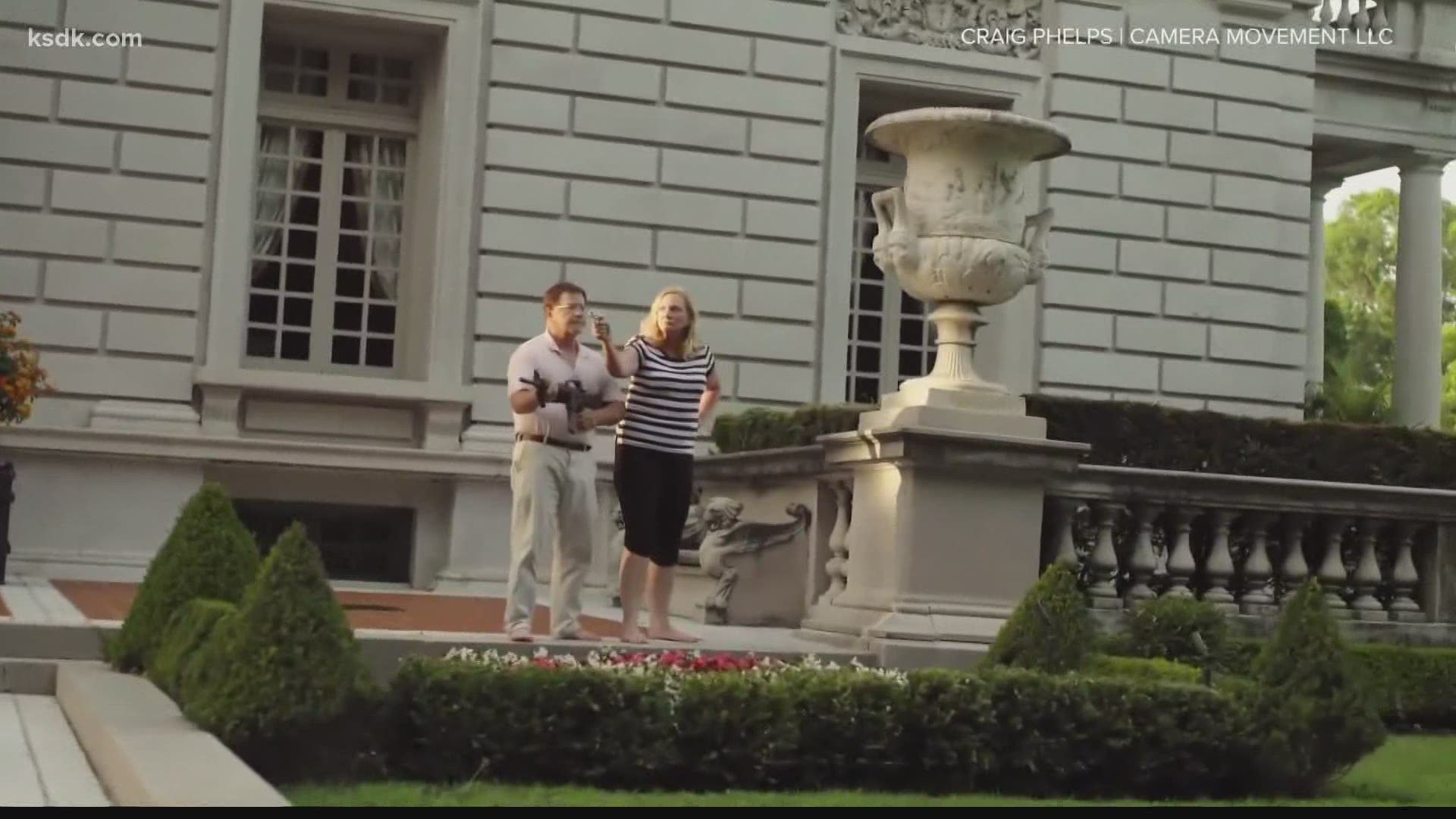 Sen. Hawley said Gardner is targeting the McCloskey family after they stood outside their home with guns while protesters walked down their street. In the letter he sent to Attorney General William Barr, the senator accused Gardner of abusing her power in seizing the guns seen in the viral images.

“This is an unacceptable abuse of power and threat to the Second Amendment, and I urge you to consider a federal civil rights investigation into the St. Louis Circuit Attorney’s Office to determine whether this investigation and impending prosecution violates this family’s constitutional rights,” Sen. Hawley wrote.

“There is no question under Missouri law that the McCloskeys had the right to own and use their firearms to protect themselves from threatened violence, and that any criminal prosecution for these actions is legally unsound. The only possible motivation for the investigation, then, is a politically motivated attempt to punish this family for exercising their Second Amendment rights.”

5 On Your Side has reached out to Gardner’s office for a response. She sent a one-sentence statement Thursday morning.

"I am deeply disappointed that a U.S. Senator would intervene in a local matter that is under investigation," she wrote.

"Baseless. Our office will continue to investigate this matter, and will not be bullied by a sitting U.S. Senator or anyone else," she wrote on Twitter.

Baseless. Our office will continue to investigate this matter, and will not be bullied by a sitting U.S. Senator or anyone else. https://t.co/IWhHD8RaxG

St. Louis Metropolitan Police Department Chief John Hayden confirmed with 5 On Your Side that the department applied for warrants and turned over an ‘unlawful use of a weapon’ case to the St. Louis Circuit Attorney’s Office.

Hayden said the decision on whether charges are filed is now up to the prosecutor’s office.

Police executed a search warrant at the McCloskey home in the Central West End last Friday night and took the rifle Mark McCloskey was seen holding in the photos. The next day, the couple’s attorney at the time handed over the handgun to police.