Here's what defunding police means, how it would impact Louisville

Calls for defunding police departments are getting mounting support. 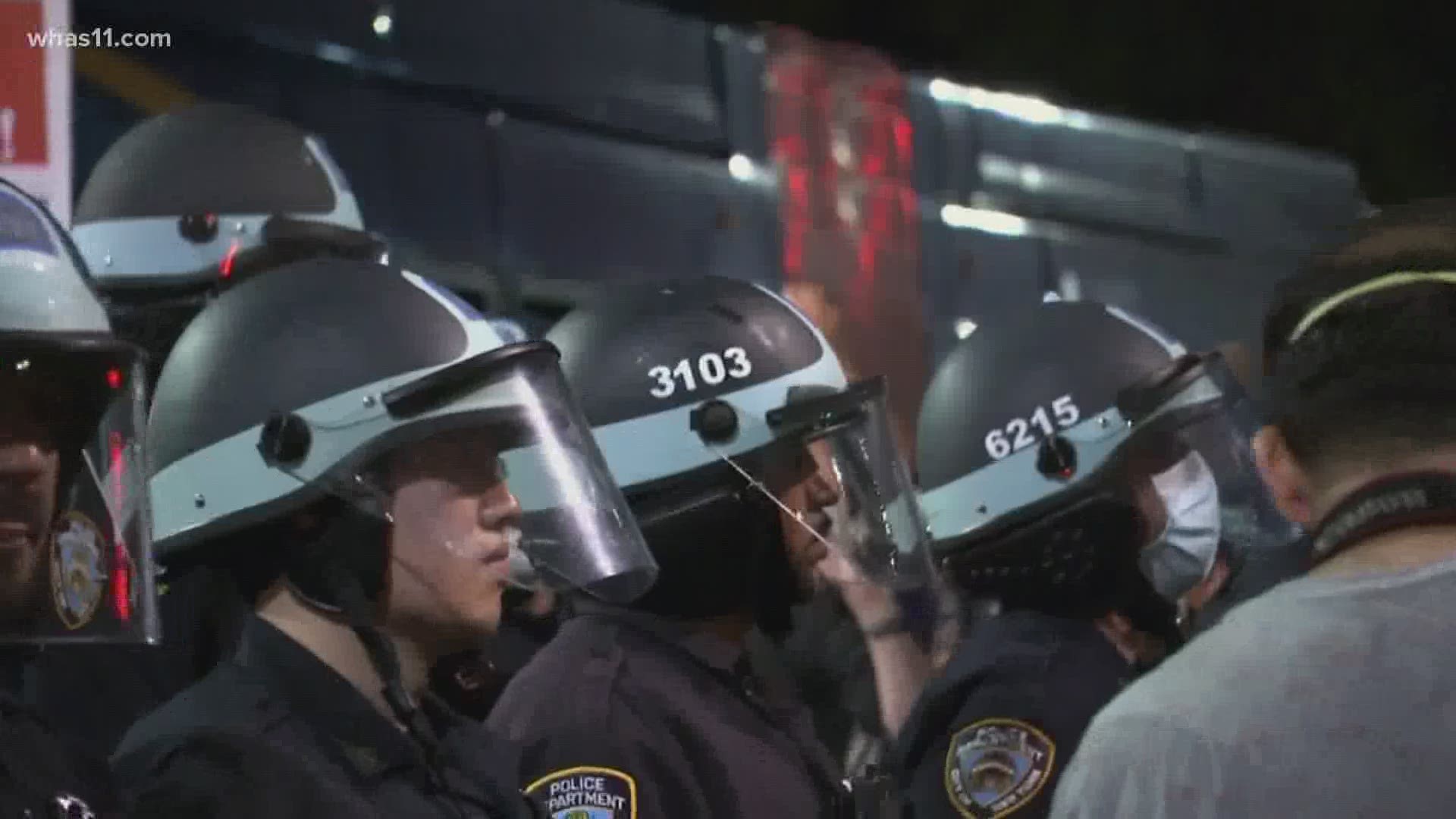 “The idea of defunding or divesting means that let’s not just reform," said Cherie Dawson-Edwards, a criminal justice professor at the University of Louisville.

“It’s exciting to see just regular folks caring about the issues that I care about every single day," she said.

She said over the last few decades, the norm has been police reform, a long-term process that usually involves more funding.

“With the increased use of body cameras, community policing, implicit bias training and those things," Dawson-Edwards said.

But after the death of Breonna Taylor, George Floyd, and others around the country, many say reform has been slow, frustrating, and ineffective.

“Do we have to keep doing the same things that we’ve always done?” she asked.

Instead, many protesters are calling for “defunding,” or taking money from local and state police budgets and reinvesting it into communities.

“And I think protests are a sign of the pain of the disenfranchised," said Louisville Metro Councilwoman Jessica Green.

Reaction to defunding has been mixed. San Francisco's mayor London Breed has supported redirecting funds from the police department to the city's African American community. But in Minneapolis, mayor Jacob Frey has expressed disagreement with defunding. Critics say taking money from police departments would make us less safe.

“More investment should be made in prevention policies," said Green.

She said resources, like violence prevention programs, housing, and job training, are needed most in the poorest sections of our city.

“So we’re working on that right now and I’ve actually been on the phone with the budget chair this morning having discussions about that," she said.

We reached out to both LMPD and Mayor Greg Fischer, who oversees their budget, for reaction to what protesters are demanding: a reallocation of public safety dollars in Louisville. We’ll let you know their answers when we get them.

Other stories on WHAS11 News

RELATED: When protesters cry 'defund the police,' what does it mean?

RELATED: Community leaders say health insurance for all Kentuckians must be beginning, not goal