With some phones, if you don't tap on the alert or otherwise acknowledge it, they will keep resending as a new alert until you do. 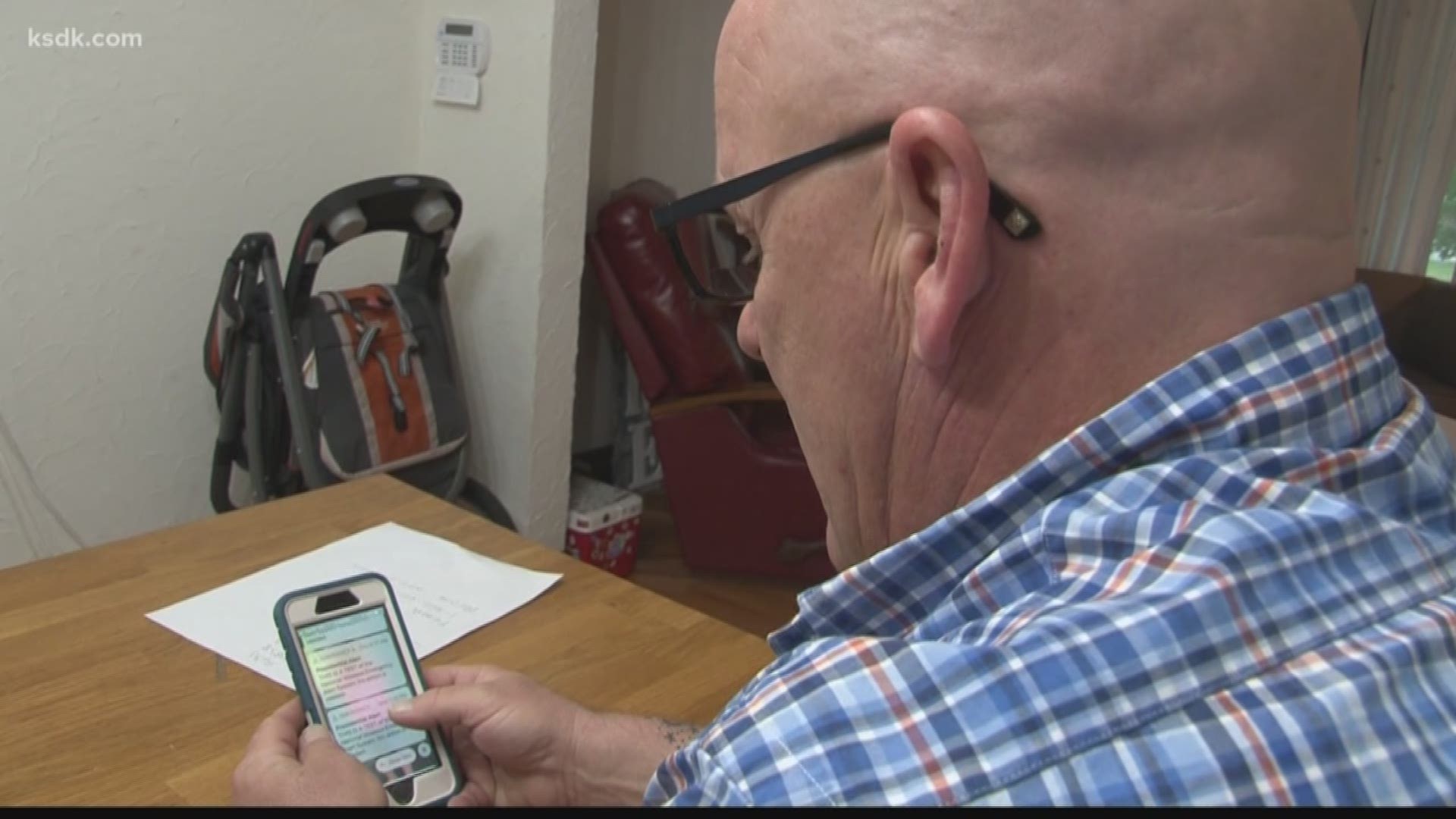 ST. LOUIS — Most of us got just one Presidential Alert on our phones last week. But those alerts still haven't stopped coming to the phone of a man in south St. Louis. He's fed up with it, so he turned to 5 On Your Side for help.

Mike Capstick said he got seven presidential emergency text alerts since last Wednesday. He said he wants the noisy texts to stop. Capstick reached out to the Federal Emergency Management Agency and his cell phone service provider, but the texts keep coming. 5 On Your Side reached out to the White House, FEMA and the Federal Communications Commission for help.

Only the FCC responded. They wouldn't say the repeated alerts are happening to more people, but they did provide us with a FEMA number to pass to Capstick. He ended up talking with someone from the government. He hopes it helps.

An FCC spokesperson tells me the repeated text alerts could depend on several factors, most importantly, the cell phone provider and carrier. He also said with some phones, if you don't tap on the alert or otherwise acknowledge it, they will keep resending as a new alert until you do. However, it's unclear if that's exactly what happened to Capstick.

If you're getting these repeated text messages, reach out to the FCC by sending an email to MediaRelations@fcc.gov.