Here's why you still haven't gotten that extra unemployment assistance 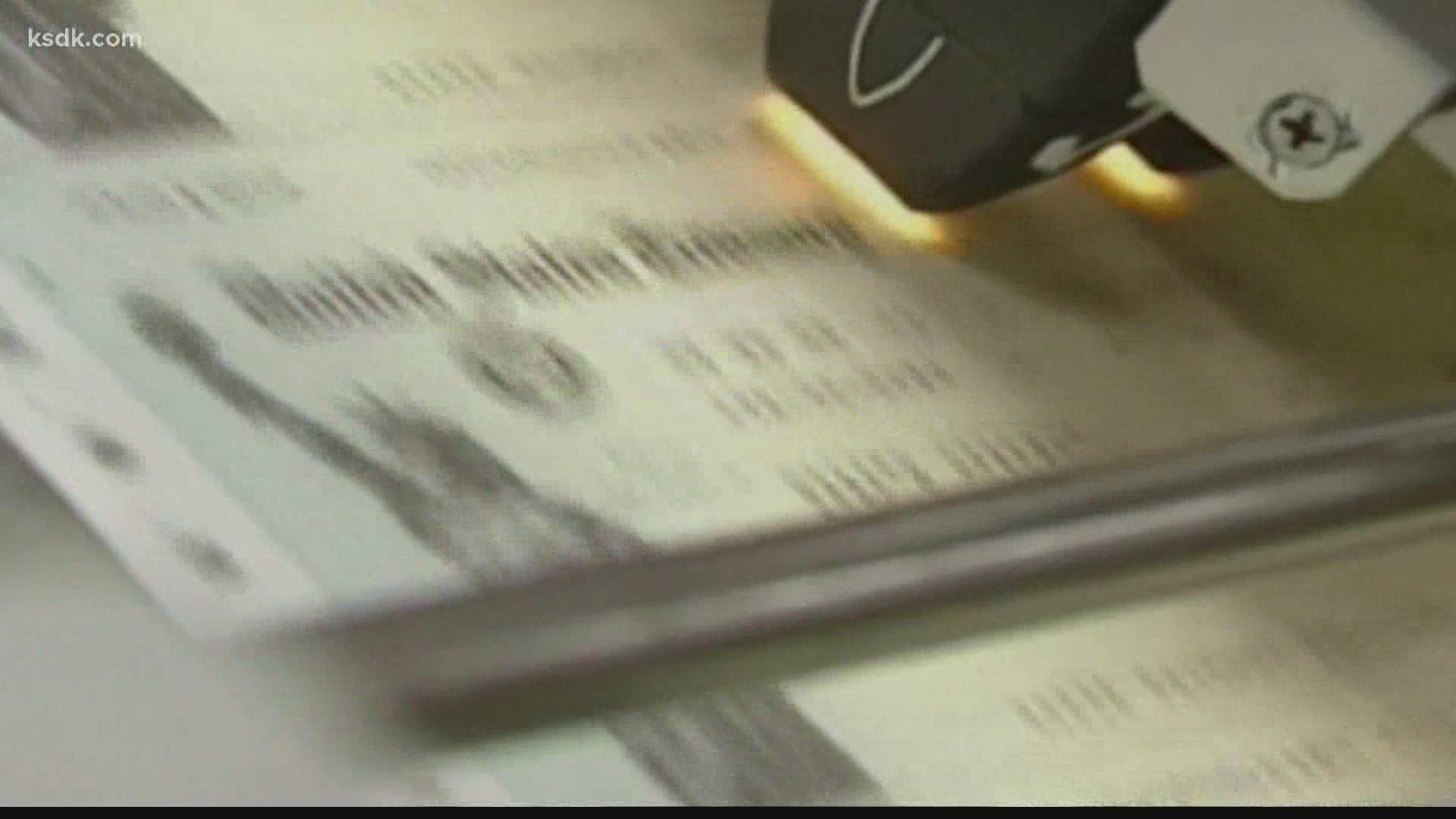 ST. LOUIS — “Since March I think I've applied for hundreds and hundreds of jobs,” said Pam Oliver, an IT professional who is unemployed for the first time in her career.

The St. Charles woman is now one of millions of Americans who have come to rely on a federal boost to state unemployment checks.

“I feel sorry for people who have children, little children, mouths to feed, and they're in worse off situations than I am,” she said.

Until July 31, 2020, the CARES Act had included support for those who wouldn’t normally qualify for assistance, like gig workers, as well as an additional $600 per week on unemployment checks. The follow up for that brought the support down to an additional $400 (with $300 coming from the federal government and $100 coming from the states), set to go into effect January through March.

“Here I wait,” said Oliver, one of many 5 On Your Side viewers who wrote to us to say they haven’t seen any of that additional help.

A spokesperson for the Missouri Department of Labor said the U.S. Department of Labor didn't give states guidance on how to handle this assistance package until about two weeks ago. They explained that even though many Americans might see the second round of economic relief as a continuation of the CARES Act, it’s actually a very different program, which is difficult to implement.

"Like many other states across the country, we continue to work through the details of implementing each of the new programs as we continue to receive guidance updates from the USDOL. No state has fully implemented all of these programs at this time,” the spokesperson said in an email. “We are working as expeditiously as possible and ask that claimants continue to file their weekly requests for payment to expedite the payment processing once programming is in place."

However, the spokesperson did not elaborate on a timeline for when people might be able to expect boosted payments.

Despite moves from the Biden administration signaling more action on economic relief, Oliver says she’s jaded—and that it’s hard to get excited about a possible next round of help while she's yet to feel relief from the last one.

"I'm not going to believe it--unless it's in my checkbook, I'm not believing it."

If you have questions about your unemployment help, the pandemic economic relief packages, or other stimulus issues, email the reporter at allorico@ksdk.com.