"Being a custodian in a high school really changed my life," said Love. "Made me think differently... to see the mindset of the children in the urban community." 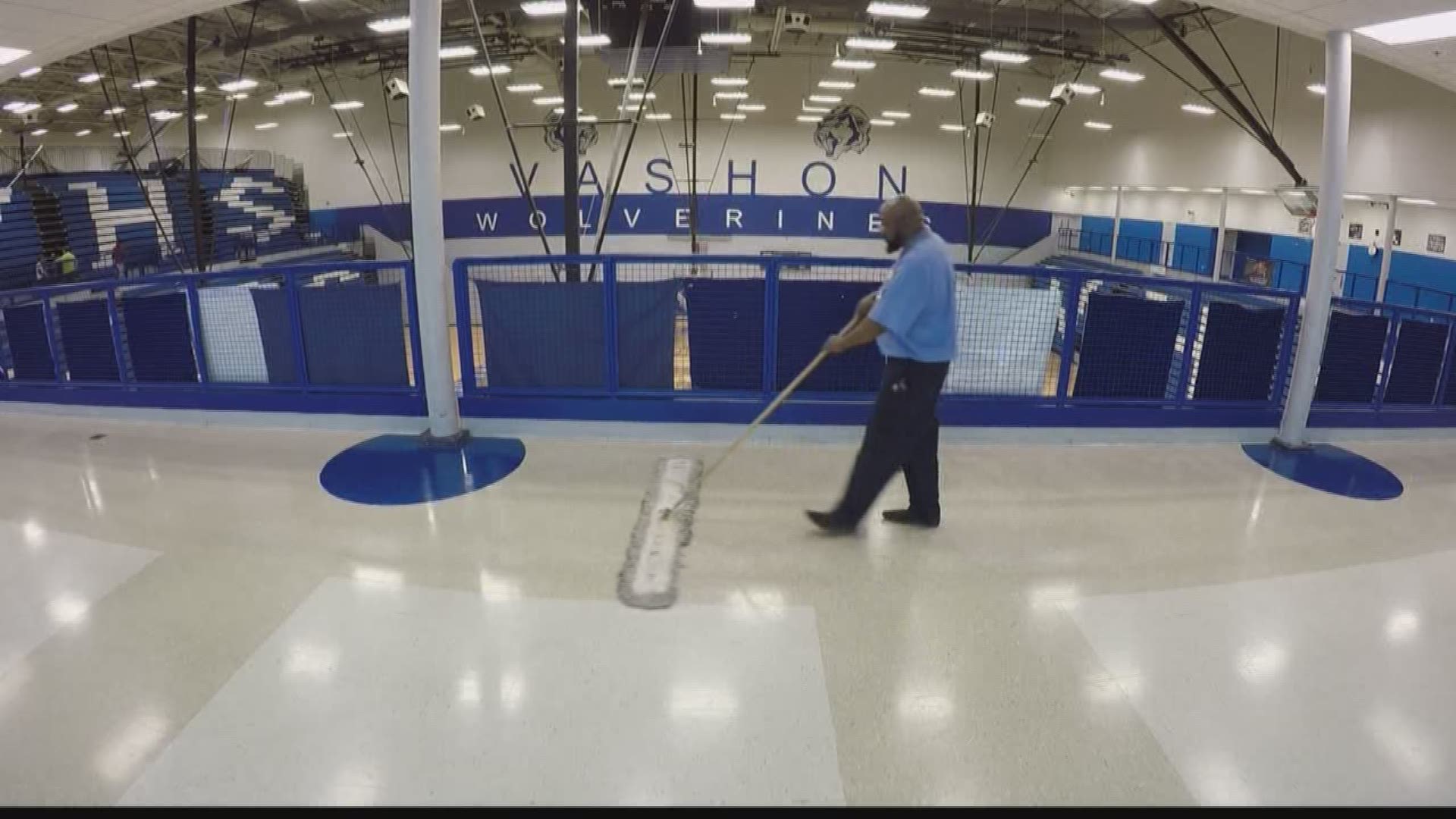 ST. LOUIS – You could say one school's trash is another man's pleasure.

But Love is more than just good at the job he's paid for.

"Above and beyond his duty," said physical education teacher Tim Johnson. "He's a man of character."

And students and staff agree, Love is "an asset to the building" and lives up to his last name.

"A lot of people come to Mr. Tubbs for motivation but now I come to Mr. Love for motivation," said Vashon baseball coach Darius Tubbs who enlisted Love to help motivate his team after receiving one-on-one encouragement.

"Being a custodian in a high school really changed my life," said Love. "Made me think differently... to see the mindset of the children in the urban community." And the challenges they face, he said.

"It made me say, 'I'm going to give something back to these kids, show them that they're worth it.'"

For years he and his wife have run a non-profit that he admits has never seen a single donation, giving out juice boxes and other small supplies to people in need.

Last spring this self-described man of prayer said he felt called to invest in the lives he sees from behind his broom.

"When it came to me I knew that I would have to save the money," Love recalls.

Working for less than $12 an hour, Love decided to start and fund his own college scholarship for graduating seniors.

Saving up enough to give not one, but four Vashon students $500 each to help pay for college. Coach Tubbs helps select the students based partly on grades but also on effort.

Senior Demarco Hodge plans to study nursing and said the money will help him buy a computer for class.

"I feel like this is the start of something new," said fellow senior Christopher Dudley who has his sights set on studying computer science. He said he's going to take the scholarship, "and run with it.”

"I hope this is something that can inspire them for the rest of their lives," said Love. "Them seeing somebody reach out and give...from money that I saved that came from the end of a broom and a mop."

Love says his new goal is $10,000 in scholarships and people are stepping forward to help by donating through his non-profit via a GoFundMe account. 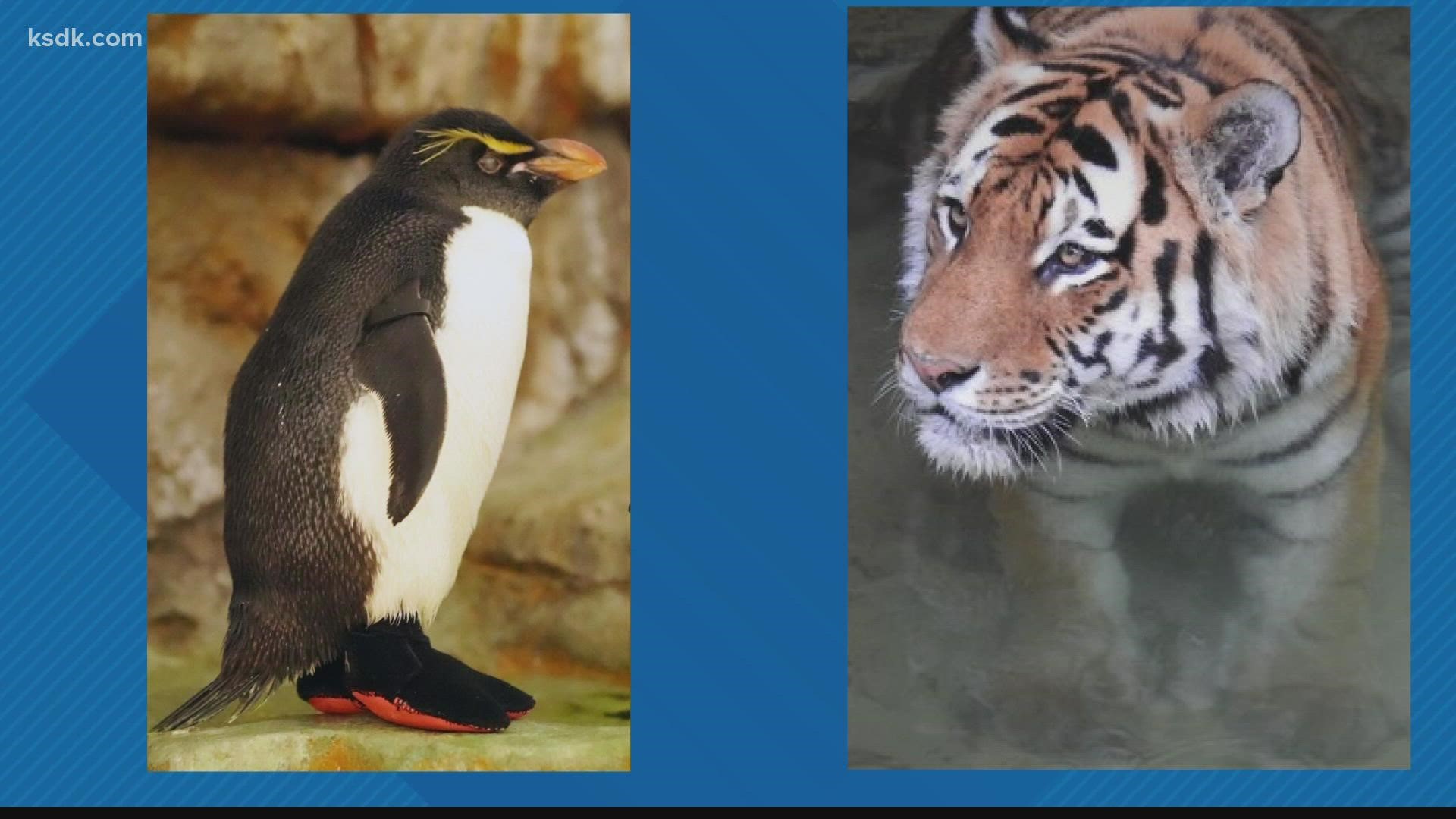